Are the Celtics out of the running for Josh Smith? 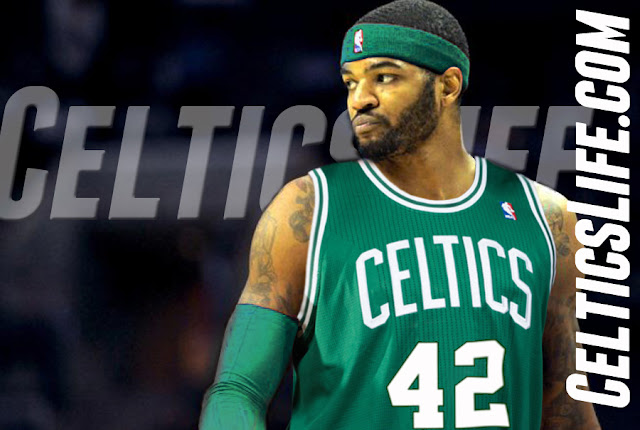 While much of the NBA news today surrounded Dwight Howard's decision to sign with the Houston Rockets, the NBA's Hang Time Blog reported on the non-Dwight news of the night, among which I came across this tidbit:

Paul Millsap agreed to terms on a two-year, $19 million deal with the Atlanta Hawks, sliding into the power forward role vacated by the pending move of Josh Smith (to either the Rockets in a sign-and-trade deal or to Detroit, in a potential sign-and-trade deal). There is still no official word on where things stand but the Rockets planned all along to snag both Howard and Smith this summer. Millsap’s Utah Jazz teammate DeMarre Carroll is also reportedly going to join him in Atlanta, where rebuilding around someone other than Howard plans is underway.


Notice that in discussing the potential destinations for Josh Smith, only the Rockets and Pistons were cited as his two possible future teams.

Was this strictly an oversight by the post author? Or does Sekou Smith have any inside sources that have indicated that the Celtics are out of the running as a potential landing spot for Smith?

Zach Klein from ABC in Atlanta also fails to mention Boston in his Josh Smith updates:


Dwight's move to Houston could lure Smith to the Rockets, as it seems to be a pretty tempting destination with teammates like Howard and James Harden.

With Al Jefferson signing with the Bobcats and Paul Millsap headed to Atlanta, what moves does Danny Ainge have left up his sleeve? Or is he happy with the roster in its current state? I really hope not.