Doc Rivers doesn't know if he will coach next season 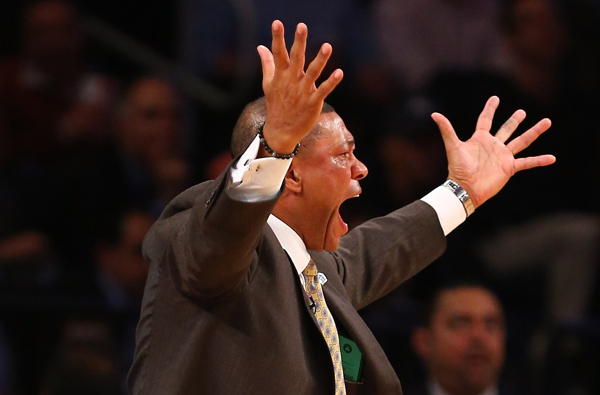 Like the flowers blooming in spring, the annual will Doc Rivers return to coach next season chatter begins. Per the Celtics radio play-by-play commentator Sean Grande’s twitter account:

I wouldn’t doubt Doc needs some time to catch his breath after this injury plagued season. Who knows what Doc is going to end up doing, remember two years ago when we all thought he was going to take the year off and watch Austin play college ball but then signed a new contract? Regardless if he decides to come back to coaching or not he will definitely have a job as a color commentator for sure. I for sure hope he comes back, there's no other coach I want.