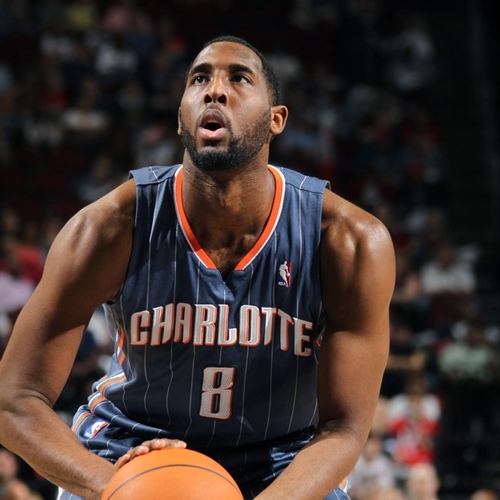 It appears the C's search for a big man has come to an end, at least for now.  From the Boston Herald's Celtics beat reporter Mark Murphy:

White paperwork has to be completed team hopes to have him by Sunday in PortlAnd or Monday in Utah.
— Mark Murphy (@Murf56) February 23, 2013


The former Indiana Hoosier has played 4 years in the NBA with OKC and Charlotte, and started 11 games for the Bobcats last season.  White just finished a season with the Shanghai Sharks in China; here's some Celtics Life analysis of his game from earlier today.