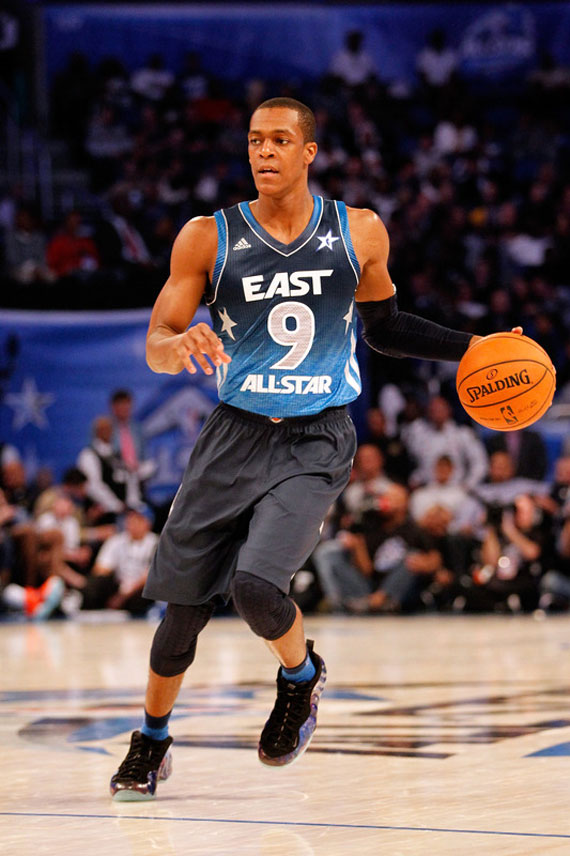 Remember this is the first year where there's no official center position in the voting. If there was and KG was listed as one it would probably have helped him with Howard now out West. But as presently constituted, KG looks like he'll be in a battle for that final frontcourt spot vs. Chris Bosh.

Rajon Rondo is becoming one of the NBA's most popular players. Jersey sales show this and now All-Star voting is as well. Keep voting for KG, Rondo and Pierce!