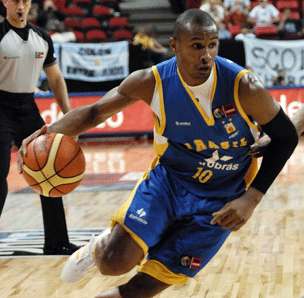 What are we getting in Barbosa? An offensive sparkplug who has defensive question marks. Its a good move to add some more veterans to this team, and Barbosa isn't even that old. He had his best years with Steve Nash in a fast paced offense, and considering how the Celtics want to run this year, it seems he'll be a good fit. Boston needed a guy who could dribble the ball up the court and not be terrible for 10-15 minutes a game. Barbosa is not a bad option for this at all. I'm excited about his addition, both because of his history and because of how he looked in the Olympics. Danny Ainge does it again!