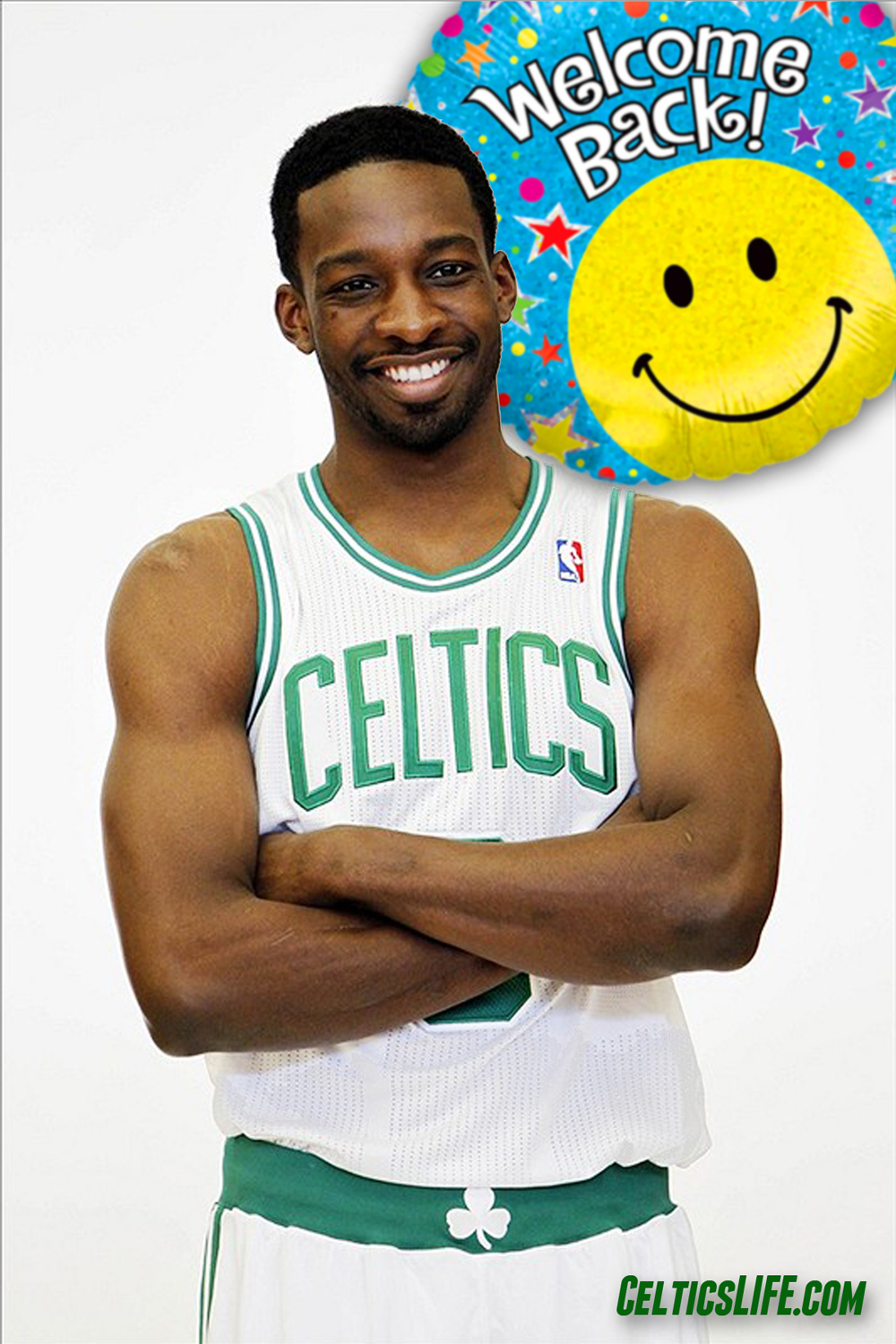 
The Boston Celtics announced today that they have signed free agent forward Jeff Green. Per team policy, terms of the deal were not disclosed.

“We are thrilled to be able to have Jeff back with the Celtics,” said Danny Ainge, Celtics President of Basketball Operations. “Jeff’s versatility on offense and ability to guard players out on the perimeter is something that we are looking forward to having on the court this season.”

Green, a 6’9” forward, missed all of the 2011-12 season due to an aortic aneurysm that was discovered during his physical prior to the start of the season. Green, the fifth overall pick in the 2007 NBA Draft, averaged 13.3 points, 4.8 rebounds and 1.4 assists in 32.4 minutes per game during the 2010-11 season split between Boston and Oklahoma City. He was acquired by the Celtics from the Oklahoma City Thunder along with Nenad Krstic and a future first round draft pick from the Los Angeles Clippers in exchange for Kendrick Perkins and Nate Robinson on February 24, 2011.

“I cannot wait to get back out onto the court and help this team towards our goal of winning another championship for Boston,” said Green.

What are your expectations for Jeff Green this upcoming season?