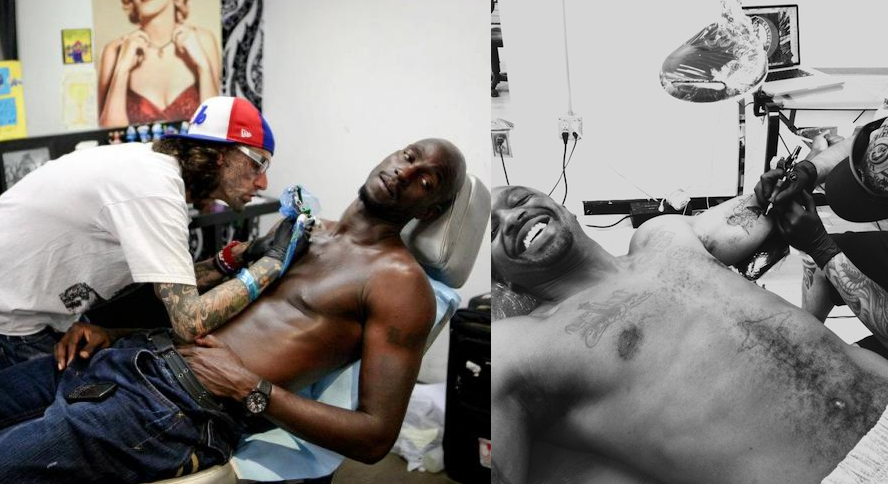 
Let's get one thing out of the way: Jason Terry is not Ray Allen.

In fact, personality-wise, the two stand at opposite ends of the spectrum. Both are accomplished professionals, undoubtedly, but where Allen is reserved and stoic, Terry is loud and energetic. In fact, if you're looking for a model to gauge Terry's enthusiasm, look no further than Kevin Garnett.

"With me, I guess you'll call it just a little turned up, a little bit more," Terry said Thursday at the headquarters of one of his sponsors, Reebok. "Ray's personality, his demeanor, he's real calm, he's always laidback. Me, I'm like KG. I'm going to play to the crowd, and I'm going to bring that enthusiasm, that passion, and you're going to be able to see it every night."

Jason Terry might have been signed to fill the back-up guard/instant offense off the bench role that Ray Allen reluctantly was placed in last year. And while the two of them have some similarities game wise, I'm very confident that Terry will fit in much better with the Celtics remaining all-stars Rajon Rondo, Paul Pierce, and Kevin Garnett.

I felt like last year's Celtics had a great overall chemistry. Doc has mentioned the same. Considering the quality character guys that Ainge has brought in this Summer and the subtraction of the one riff in the locker room, the 2012/2013 could be 100% back on board that ubuntu train. I'm looking forward to seeing the first time KG introduces Terry to Gino.