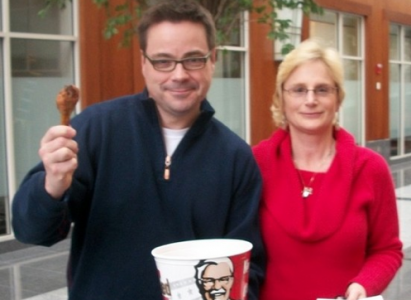 Take this with a heaping pile of salt since its Gary Tanguay, but its not that far off from the other reports we've heard. Courtney Lee or Jason Terry are going to have to step up while Bradley is out. We do have to worry about Bradley when he gets back though, and if he will be the same that he was towards the end of last year after having both shoulders operated on. Two shoulders.... doesn't sound good.

I kind of like Tanguay actually, only because he gets picked on so much. There are a lot who can't stand this guy.