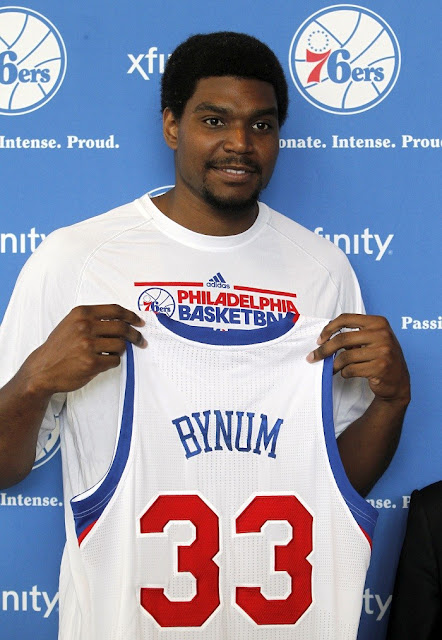 As the Philadelphia 76ers officially introduced new star Center Andrew Bynum yesterday, the Atlantic Division figures to be the toughest it has been since the arrival of Garnett in the summer of 2007. Somehow, Philly was able to parlay defensive specialist Andre Iguodala into the leagues second best Center in the 4-team Dwight Howard trade. Bynum is a legitimate 7’1 bulky body in the paint with the ability to score down low. While he has zero experience as the teams top offensive option (thank you, Kobe) and a myriad of lower body injuries through the early parts of his career, Bynum can be a load to handle inside, especially for a Celtics team that has struggled with some of the leagues beefiest front lines since the departure of Kendrick Perkins. Bynum joins of host of athletic swingmen on the Philly roster, who has lacked a go-to scorer in recent years. I’m not here to argue that Bynum is capable of being the number one option on a championship team, but he gives a previously flailing team an identity in the post and could pose a problem for the Celtics big men. 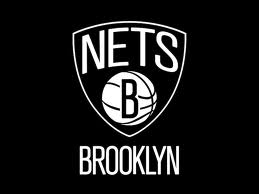 In addition to Philly’s improvements, Brooklyn has re-tooled its roster and figures to start Brook Lopez, Chris Humphries, Gerald Wallace, Joe Johnson and Deron Williams. Even New York has a solid roster on paper and remains a threat if they are ever able to convince their players that defense is just as important if offense, if not more.

All in all, the Atlantic Division will no longer be the cakewalk it has been since the arrival of KG as the Celtics have locked up 5 consecutive division titles. In titletown, division titles do not mean much, but they are important in terms of seeding, and the Celtics are also scheduled to play these teams significantly more often than any other teams in the league.