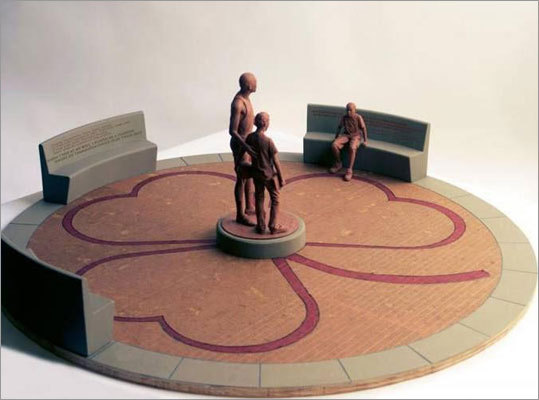 
The design for a statue of Boston Celtics great Bill Russell has been unveiled.

The statue scheduled to be placed on City Hall Plaza next year will feature Russell in uniform with his arm around a youth, reflecting his dedication to mentoring youngsters.

Sculptor Antonio Tobias Mendez and architect Matthew Oudens were chosen to design and build the statue. In conjunction with the statue, The Boston Celtics charitable arm will create a mentoring grant program in Russell's name.

The 78-year-old Russell said in a statement he was "thrilled" to see the creation of the mentoring program. 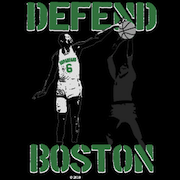 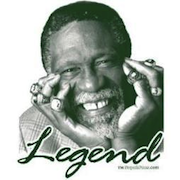