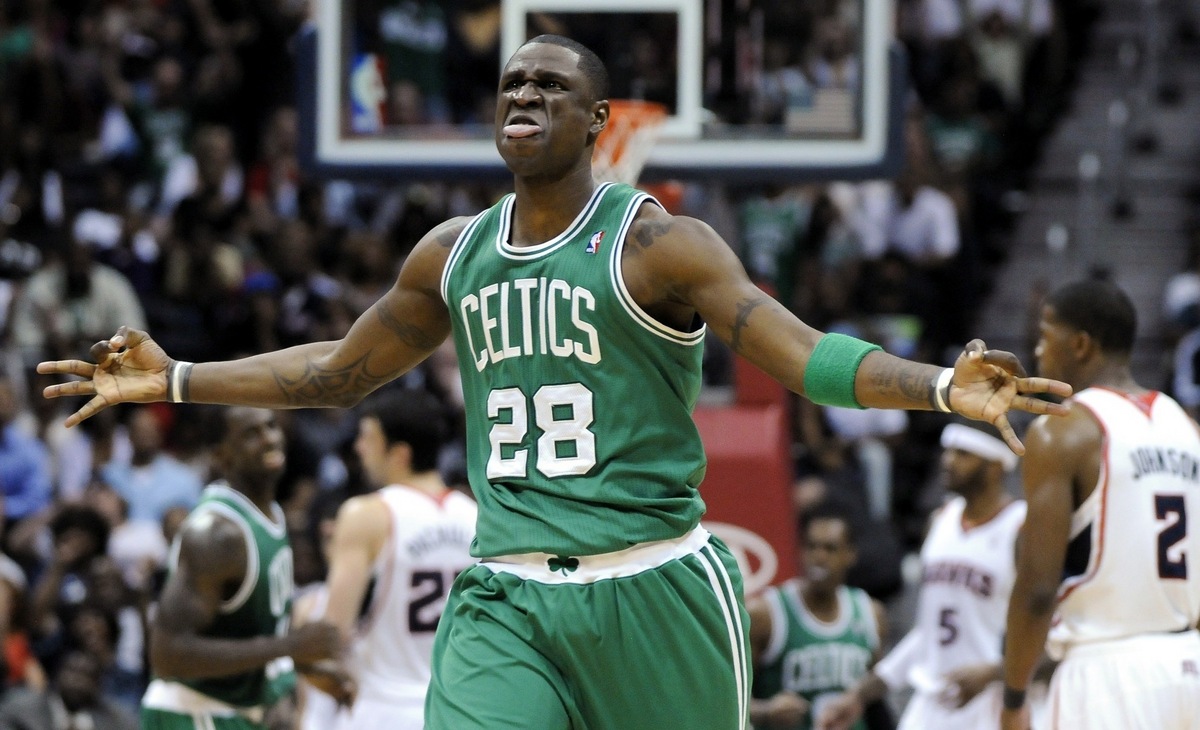 
Even if Mickael Pietrus had an offensive splash in Game 3, hitting a pair of 3-pointers, including one for a lead early in the fourth quarter, those shots are not how the swingman will be measured for the rest of the postseason.

His work on Atlanta’s Joe Johnson, on the other hand, will probably be worth 80 percent of his grade.

“That’s why we got him. The made shots are gravy with him,” Celtics coach Doc Rivers said. “He’s a terrific on-ball defender. That’s what he does.”

“In the playoffs, defense is very important,” Pietrus said. “I respect that (standard) we have in the locker room. Sometimes I can’t bring something, and sometimes I’m not going to get anything because we have Ray Allen, Paul Pierce and (Kevin Garnett). Those guys need the ball, and I’m going to respect that and do other things to win the game. That’s what I enjoy doing — rebounding or whatever.

“Playing with those guys every day is a blessing. I’m with them every day in practice and I’m still young. Hopefully later in life I’m going to teach young NBA players in the locker room how it used to be with KG and Paul Pierce.”

It's hard not to like Peaches. His versatility off the bench has really been a blessing to the Celtics. Doc has always liked multi-positional players and Pietrus allows Doc to tinker with line-ups as a game necessitates.