Rondo faces suspension as Celtics lose game one in Atlanta, 83-74 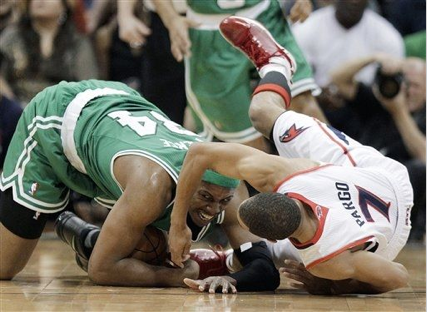 The Celtics tried climbing out of a hole throughout this whole game. They played without energy early on and were flat in their shooting.  This allowed Atlanta to cruise to a game one victory, 83-74.  Remembering all of this before the soon to be infamous call is important because the Celtics played awful in this game and deserved to lose.

Continuing on how poorly the Celtics played before we analyze the call, the Celtics at one point had Rondo with more points than Paul Pierce and Kevin Garnett combined with Brandon Bass without a field goal attempt.  They lacked ball movement and every shot was hitting the front rim. Clearly the Celtics left their energy in Boston in the first half.

In the second half, the Celtics did a much better job defensively, which helped bring this game close enough for Boston to sneak away with a game one victory, considering how they were playing.  If Boston continues to rotate poorly on perimeter shooters in Atlanta, they will not win this series.  Kudos to the Hawks who made their three pointers and drained the shots that Boston was giving up.  They also did a great job on the other end of the floor as Boston struggled to get open shots.  Even in the second half, the shots they were hitting were contested.

Now we can touch up on the call that will have Celtic fans losing sleep over tonight.  First, let's look at the loose ball foul on Brandon Bass (which happened to be his 6th foul in the game).  No official should call a loose ball foul in a close game in the playoffs, it can't happen.  No player established the possession when the official made that call.  Not only did it give the Hawks possession, it fouled Brandon Bass out of the game.

Next let's look at Rondo here.  He lost his cool.  He turned to the official, signaled for a jump ball and when he realized a foul on Bass was called, he snapped.  He got in the official's face, which warranted a technical, all of this was uncalled for by Rondo.  Next the chest bump deserved to get him tossed. Plain and simple.  It is an unfortunately situation because you can play the "well if the official doesn't call that foul" card.  However, the foul was called, and Rondo did lose his cool.  Let's just hope the front office analyzes the entire situation opposed to just the chest bump. 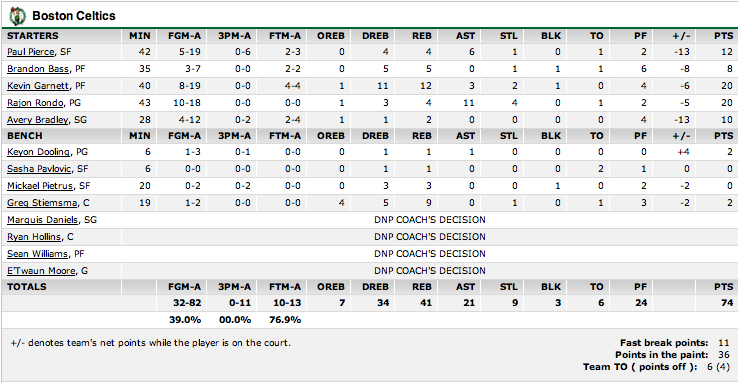 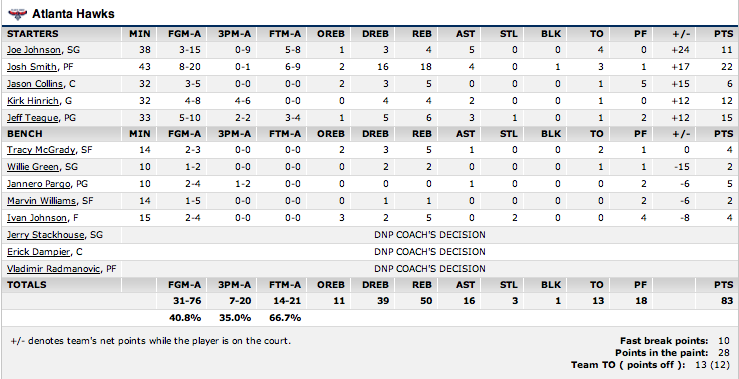