What the Hell Happened to...Tom Thacker? 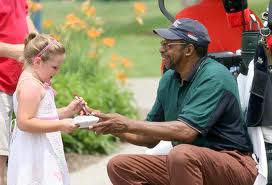 This week in WTHHT we remember the 3rd Cincinnati Bearcat alumni (Ron Bonham and Jim Ard were the others), Tom Thacker.   Tom was a 6'2 guard who played on the 1962 NCAA Champion team but his dreams of playing on another college champion were spoiled by Loyola in 1963.  However Thacker couldn't be too disappointed as he would be drafted that year by the Cincinnati Royals, as a territorial selection.

He'd play three years with the Royals until he was drafted by the Bulls in the expansion draft in 1966.  However he never played for the Bulls as they passed on signing him so instead, Tom signed with the Celtics in August of 1967.  During that 67-68 regular season, Tom appeared in 65 games, averaging 12 minutes and 4.2 ppg.  During the Celtics' run to the title that year, Tom appeared in 17 of the playoff contests. 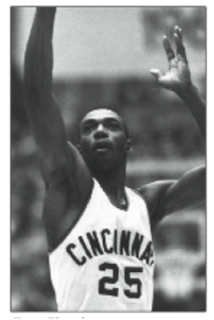 After that season Tom would be picked by the Bucks in the expansion draft.  However, he never played for Milwaukee, instead ending up with the Indiana Pacers of the ABA, where he played two seasons with the Pacers, winning the 1970 ABA Championship.  That ended Tom's run as a pro.

So you gotta get this: Tom won an NCAA Title, an NBA Title and an ABA Title making him the only person to ever accomplish this incredible feat.  Way to go Tom!

Today Tom still lives in Cincinnati and was instrumental in helping with the Cincinnati Urban League of which he was deputy director.  He also coached the now-defunct Cincinnati Slammers basketball team of the CBA back in the 1980s.  Today he runs a printing and office supply firm that seems to be mostly concentrated in janitorial supplies.  The name of the company is Tom Thacker Enterprises.  Sounds to me like Tom and Xavier McDaniel need to meet up to discuss that.  Or maybe even pick the brain of Toby Kimball, he formerly of Mission Janitorial Abrasive Supplies.