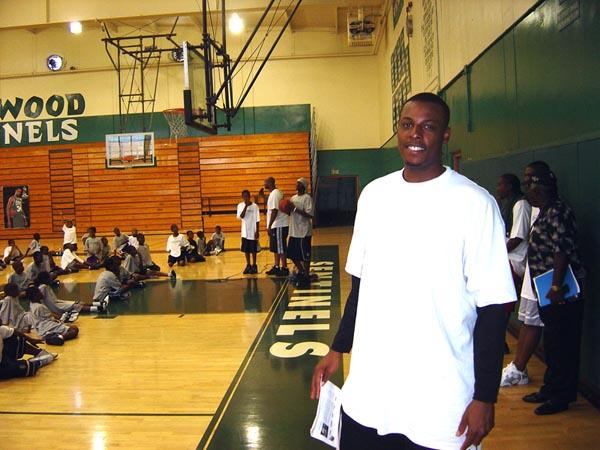 
Also, the Lakers reportedly are trying to find a way to land Paul Pierce. Not sure yet, what they are willing to give up. But again, it won’t be an easy deal to make. The Celtics love him, obviously.

Ok first off the Celtics are only trading Pierce if they get good value. Secondly, since he's Celtics Lifer and holds many of the team's records, you'd hope Danny would ask for more then just fair value. But to the Lakers? Danny better either respond, "Hell No," or ask for the moon. The Lakers are probably offering their Lamar Odom trade exception and future picks. That would be my guess.

The Lakers are not trading Kobe or Bynum, so the only left besides the trade exception is Pau Gasol, who I personally think is very underrated by Boston fans. A Pierce/Gasol trade would be crazy for so many reasons. Not sure if the Lakers offer it. Not sure if the Celtics accept it. I am sure twitter would go crazy.

It's most likely the trade exception and a couple crappy first rounders. Danny has to say no right?