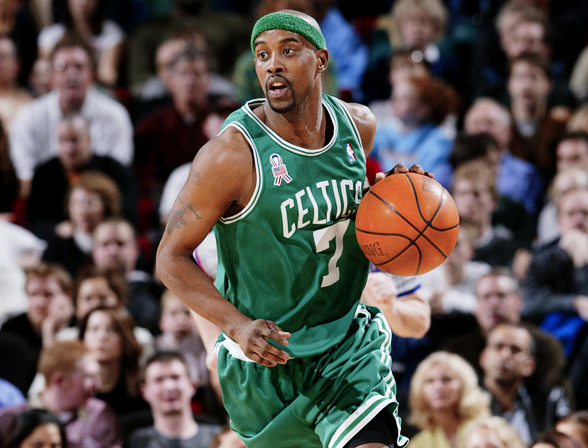 Yesterday's NY Times has some good stuff on how NBA players this time around are trying to be much more image conscious than they were back in the 1998 lockout.

In October, Kenny Anderson, a star guard with a $49 million contract, laid out his finances for The New York Times. Among his expenses: $75,000 for insurance and maintenance on his eight cars. Anderson joked that he might have to sell one.

“You know, just get rid of the Mercedes,” he said.


The low point for players came two months later, when agents organized a charity game, with some of the proceeds earmarked for out-of-work players. As Ewing explained then, professional athletes “make a lot of money, but they also spend a lot of money.”

The article goes on to point out that in this day and age of social media you'd expect a slip here or there, but one player advocate boasts, "we haven’t had a Kenny Anderson moment."

I knew about Kenny's line, but I never had heard Ewing's. With media savvy like that, you have to wonder why he can't get a head coaching gig.