What the Hell Happened to...Steve Hamer? 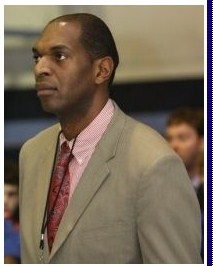 Today we go back to a year before the Evil Emperor's Regime commenced, right when the Celtics under ML Carr were in full-blown tank-mode, trying to win the Tim Duncan draft.  Just a decade after winning the East and having Robert Parish man the center spot, the 1997 Celtics trotted out this week's What the Hell Happened To featured player, 7'0 center Steve Hamer.


After setting the SEC record for rebounds in an SEC tournament game with 21 while playing for Kevin O'Neill's Tennessee Vols, Steve would be selected by the Celtics with the 38th pick in the 1996 NBA draft. He finished with over 1,400 points for his career and averaged 13.6 points while at Tennessee.

Steve would play 35 games for the Celts during that morbid season, starting 3 of them.  He'd average 2.2 points and 1.7 rebounds in just under 8 minutes a game.  Interestingly enough he actually attempted two three pointers (missing both), although my guess would be those were launched at the buzzer. 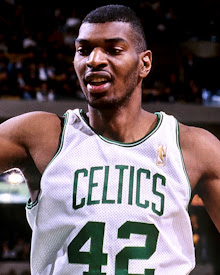 As I've mentioned before that 1997 squad really resembled the cast from Major League.  I wonder what went through Steve's mind that year?  Playing for the most storied franchise in NBA history while intentionally trying to lose every game is quite the paradox.  Tim Duncan was the prize too, a guy who happened to play Steve's position (albeit it, much better).

I attended two games during the 1997 season: both in November, both at home against the 76ers and Sonics.  However I wasn't fortunate enough to see Steve play in either game.

I don't remember too much of him playing.  He's sort of been morphed into a combination of guys, like Alton Lister (on the Celtics) with a touch of Marty Conlon and Brett Szabo.  I sort of remember him as moving real slow, like Acie Earl-slow.

Like most things involving the Evil Emperor, things didn't end well for Steve in Boston.  He expounds:

"It's kind of a weird story how my NBA career ended after just one season in Boston," said Hamer. "I was back in Knoxville reading the transactions section in the Sentinel. I saw where the Boston Celtics had declined to pick up the option on Steve Hamer. To this day, 10 years later I have never heard from anyone in the organization and have not talked to Pitino.
"You would think that they would have had the courtesy to call me and tell me that they appreciated the year I spent with them but that they were moving in a different direction, or at least something like that. But, no I got nothing from them." 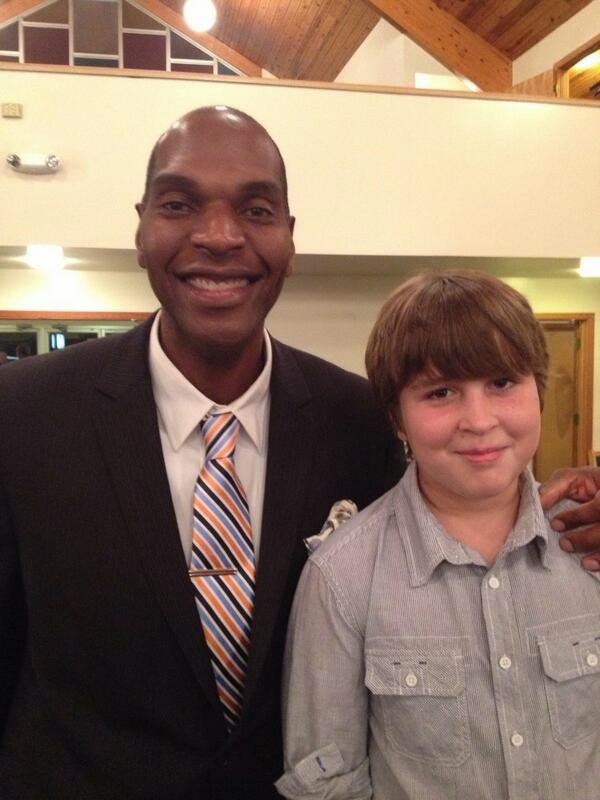 Today Steve lives in Knoxville, TN and is very involved with the Apostolic Christian School and First Apostolic Church.  He's an assistant coach with the basketball team at the school and he appears to also teach there (6th grade is what he teaches; thanks to chris428 below for the update!).

However (and thanks to anonymous below for bringing it to our attention), Steve used to work as a teller at Suntrust Bank in the Walmart in Walker Springs (Farragut, TN).  He doesn't have any lost love for the Evil Emperor:

"I used to be a Louisville fan, but now that Rick Pitino is there, I root against them every game," said Hamer.

Good for you Steve, that certainly makes two of us!

Hamer became friends with head coach Gino Magdos and joined the church in 1999.  ACS had won nine straight ETCSC regular-season and seven straight tournament titles.  The fact that he'd begin with the Apostolic Church School in 1999, I'm wondering if Steve played anywhere else overseas or in any type of developmental leagues, since I didn't find any other information.  Perhaps his time with the Celtics was really it.

Like many other WTHHT players, Steve today has a promising son, Malachi Hamer.  Here's a video of Steve basically explaining his career up until now: