Ray Allen will officially still be a Celtic 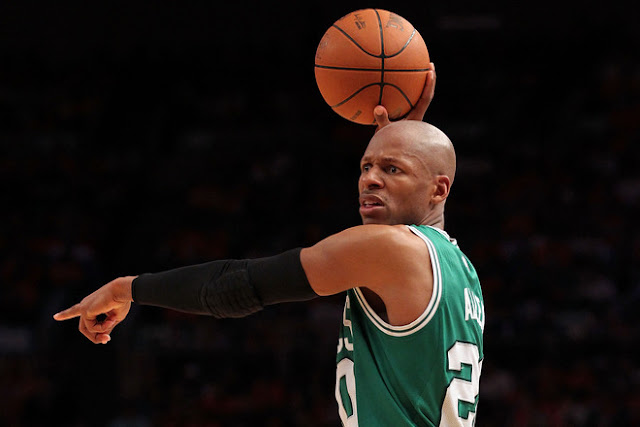 Ray had a player option for this upcoming season and he's formally chosen to exercise it, meaning that he will be a Celtic next year. The option was for $10 million.

Ray will be 36 in July but still manages to perform on the court like he's 10 years younger. During this past season he shot career highs from the field (49%) and from three-point range (44%) all while breaking Reggie Miller's three-point record.