Celtics Visit Pistons Looking for Back to Back Wins 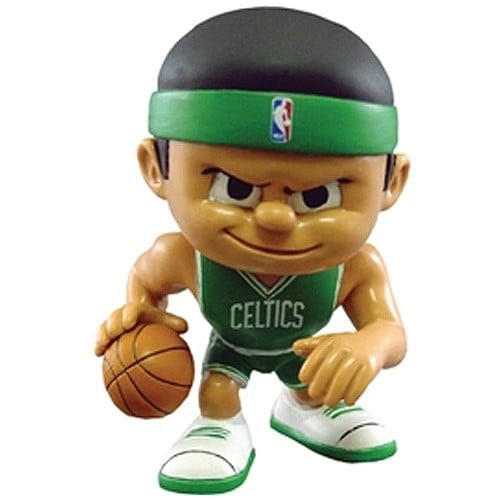 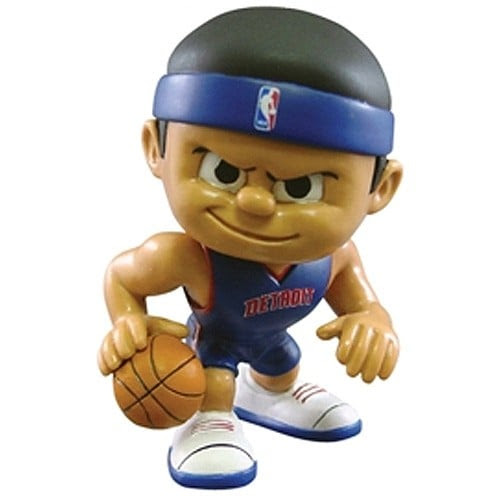 The Celtics are still dealing with injuries but are slowly getting back to health.  They can't afford to take teams for granted or take games off with the Heat just 2 games behind them in the standings.  They have to play as hard against the Pistons as they do against the top teams because in spite of their record, the Pistons can be dangerous if taken lightly.

Nate Robinson vs Rodney Stuckey
Stuckey is a scoring PG and Nate is not known as a defensive stopper but Nate.   Stuckey also has a height advantage on Nate so this could be a tough matchup for Nate.   If Nate gets into trouble early, we may see Quisy at the point once again.

Kevin Garnett vs Charlie Villanueva
This should be an interesting matchup after the controversy that emerged after the last game.  Villanueva accused KG of calling him a cancer patient while KG responded that he called Villanueva a cancer to his team and the league.  Doc backed up KG's version.  Villanueva challenged KG to a fight off the court and so he will probably come in and try to push KG around on the court with KG ready to push back.    Expect the refs to keep a very close eye on this matchup and don't be surprised to see KG in foul trouble early and often.
Keys to the Game
Play 48 Minutes -  The Celtics have had several sluggish starts recently and they also have gotten back into the habit of letting up when they have a big lead.   They have to come out strong and keep their focus for all 48 minutes.

Defense - The Celtics must continue to make defense their number one priority.  They built their 14 game win streak with defense and they have won in spite of all the injuries because of their defensive intensity.

Rebound - The team that wins the rebounding battle usually will come out on top.  Rebounding takes effort and desire and when the Celtics put out both on the boards, it translates to all the other areas of their game also.

X-Factors
Fatigue and Focus
Playing in back to back games and still being short handed could lead to fatigue down the stretch for the Celtics.  Hopefully Doc can get enough production from the bench to give the starters enough rest to carry them to the end of the game.  They also must focus for 48 minutes and not take the Pistons lightly.