What the Hell Happened to...Greg Minor? 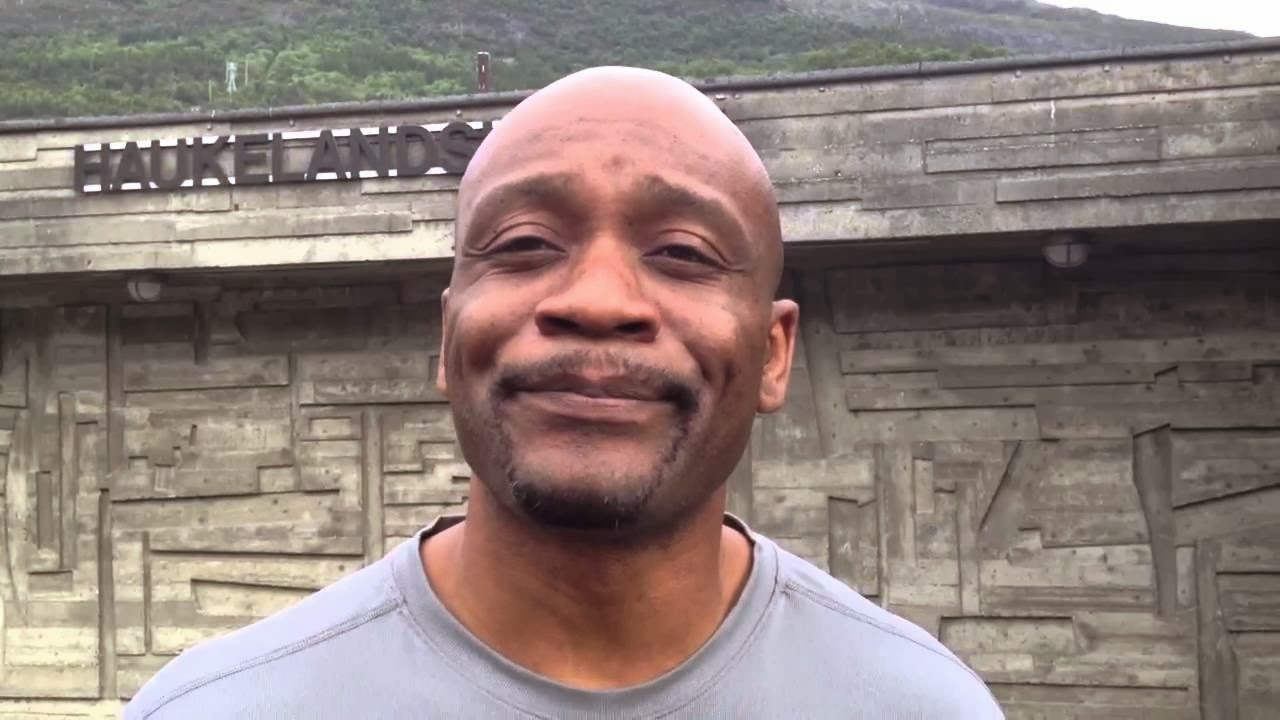 He was a 6'6 swingman with the quintessential NBA physique.  I loved him at Louisville in college and was totally stoked when the Celtics acquired him.  You probably remember Greg Minor.

He was drafted by the Clippers (on behalf of the Pacers) with the 25th pick in the 1994 draft.  But he was waived by the Pacers in October during training camp of that year, and 5 days later, swiftly signed by the Celtics.

In the same breath as Jimmy Oliver, I was looking for that player to fill the enormous void left from Reggie Lewis' passing.  Minor I thought could be that guy.  After getting little playing time early on in his rookie season with Boston, he exploded for 31 points against the Warriors in January of 1995.  I thought that might be his breakout game.  It never materialized that way.  He also participated in the 1996 dunk contest, which would've given him some publicity.  He finished in 3rd place.

His entire career, which consisted of 5, mostly injury-plagued seasons, would come with the Celtics.  For his career he averaged 6.9 ppg in 227 contests, 93 of which he started.  He played in all 4 of the Celtics' playoff games in 1995 vs the Magic, where the Celtics were really close to pulling off a major upset as the 8th seed. 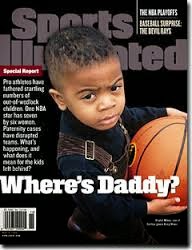 Minor took a bad rap for the multiple kids with multiple women article in Sports Illustrated (for awhile they had said he was the only Celtic to make the cover of SI between Reggie Lewis and the New Big 3 when his son Khalid appeared on the cover back in 1998).  My personal experience with Minor was a good one.  Back in 1996 I mailed him a basketball card with a self addressed stamped envelope requesting he sign it.  A few weeks later, I got it back, autographed.

The end of his career was particularly brutal.  He had a career ending injury where I remember there was some mention he might have to permanently walk with a cane.  It doesn't appear that's the case.  In 2008 he was the assistant coach for the CBA's Lawton Fort-Sill Calvary.  Working alongside the infamous Otis Birdsong (the team's general manager) the Calvary would win the CBA Championship that season.  I wonder if Greg mentioned to Otis how he pocketed a cool $13 mil for his trouble in the NBA.

Today, in the likeness of Vitaly Potapenko and Jay Humphries, Greg is affiliated with the NBA Developmental League.  Minor had been an assistant coach with the Bakersfield Jam and today he's an assistant with the Idaho Stampede.  As you can see from the site, it's too bad Randy Livingston never played for the Celtics because this could be the first WTHHT feature where I knocked off 2 players in one article :-)