What the Hell Happened to...Eric Montross? 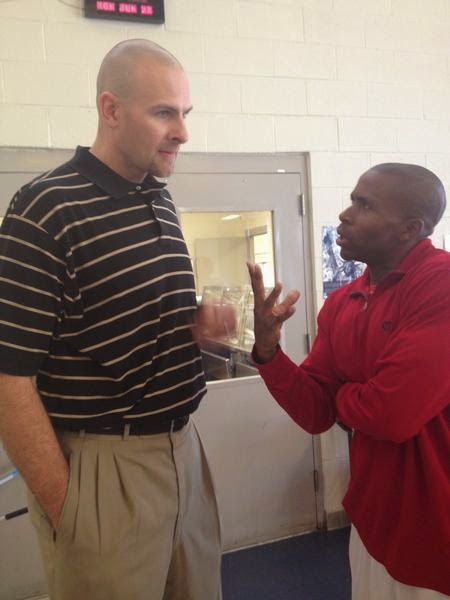 In this week's edition of "What the Hell Happened To" we look back at the career of Eric Montross.  I wasn't as down on the pick at the time and thought Montross (especially if Robert Parish stuck around one more year) could be groomed to be the starting center for years to come.  Well Chief left for Charlotte and Eric was forced to learn things as an NBA center as his own.

See I wouldn't be so grumpy about Montross but he was picked a slot ahead of Eddie Jones, whom the enemy picked at number 10 and who obviously went on to a much more successful career than Mongoose.  The thing is his rookie year, Eric was quite solid- 10 ppg and almost 7.5 rpg in 78 games, 75 of which he started.  That Celtics team made the playoffs in 1995 and gave Orlando the scare of a lifetime before bowing out in 4 games and shutting down the Boston Garden permanently.

But after his rookie year (which included a 2nd Team All Rookie selection) Montross' career went downhill.  He was traded to Dallas after the following season (along with pick number 9 which turned into pick number 6 which turned into Antoine Walker) so for that, some may say ML Carr actually made a good move.  He then went on to play for the Mavericks, Nets, Pistons and Raptors before ending his career after 2002.

I think he epitomizes how the legit 7'0 centers were just phased out over time.  No reason to bring someone in like him when you can get a guy 6'9 or 6'10 who can actually play (Amare Stoudemire liked this trend).  And to think of it, they paired him with Dino Radja his rookie year.  Both of those guys in today's height-challenged NBA would get 100% of their time at center.  But back then Dino was a 4 and Eric was a 5. 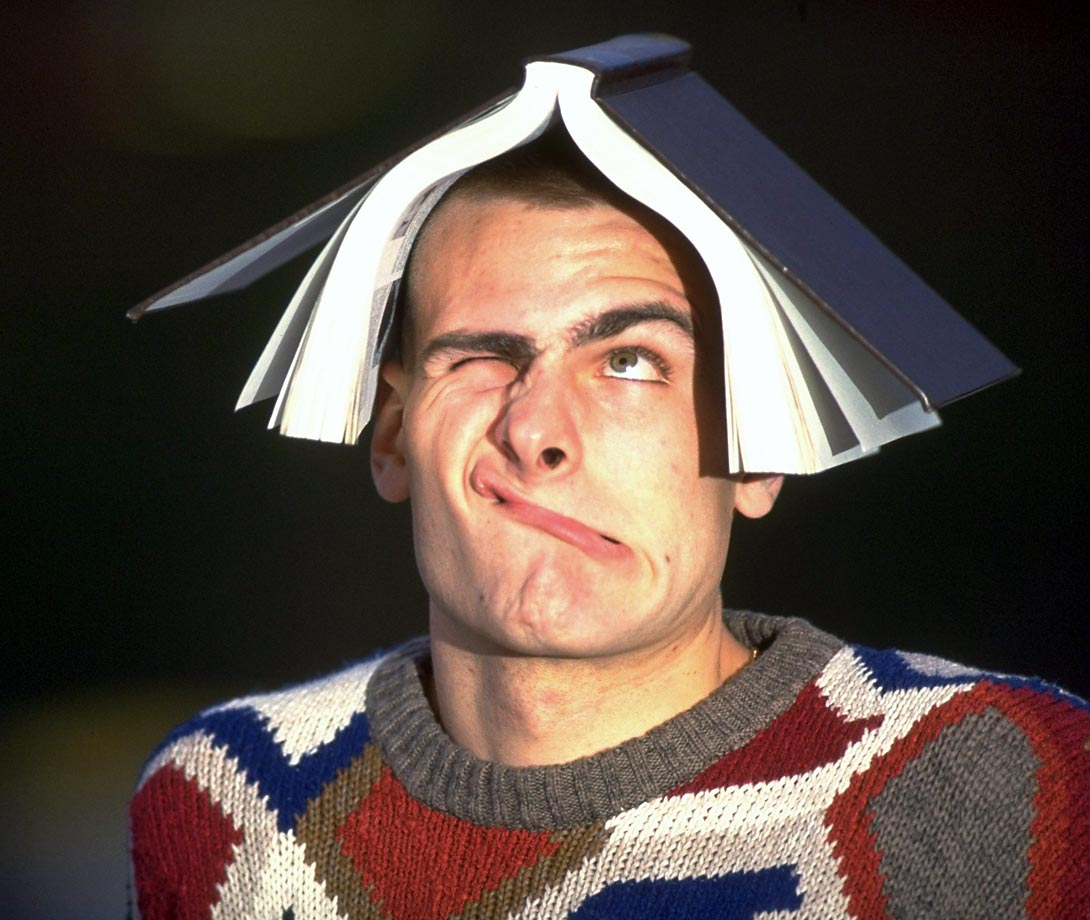 I thought it was cool when he selected #0.  Again I really thought there was a chance Parish would stick around one more year and they'd have "00" and "0" on the same team (not sure that's ever happened in NBA history).  Who knows if Robert could've influenced Eric more.  In hindsight I thought Montross would have the better NBA career than Bryant Reeves, a similar-body type for a center.  But Big Country was definitely the better pro.

Today Eric serves as an announcer for North Carolina.  He also did a great thing in creating an organization called Vaccine Ambassadors which helps provide vaccines for children in developing countries.  Certainly a much better conclusion than that of Travis Knight lol.