What the Hell Happened to...Chris Carr?

He was an athletic swingman who shot well from the 3 point line (especially those corner 3s).  He entered the dunk contest for the T-Wolves a couple seasons before the Celtics acquired him.  He only played 35 games for the Celtics in the 2001 season.  You may remember Chris Carr.

I think back to him and what he represented to me.  At that time when the Celtics were consistently struggling, I always would view guys like Chris Carr as "the bench" that would eventually lead to another Celts title.  In other words, all the fringe players, guys like Eddie House on this year's team, who would be solid backups for the future.  It's just the prime guys weren't there (other than Pierce). 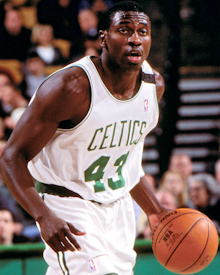 Anyways Carr's last year with the Celts also happened to be his last year in the NBA- he left at the age of 26.  After that he played a few additional seasons in Greece and Serbia.  Today Carr actually runs the 43 Hoops Basketball Academy whose mission statement is:

In addition to basketball there's also soccer, volleyball, and life skills that are taught.  Cool stuff Chris, keep up the good work. You can follow him on Twitter here @43HoopsBC 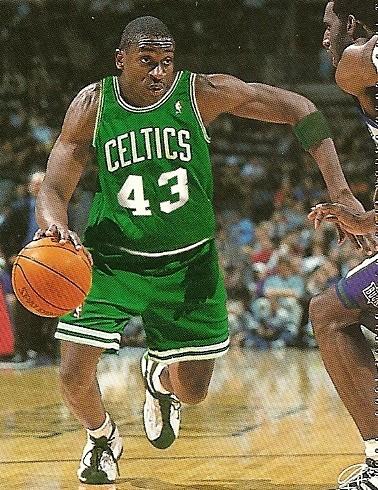 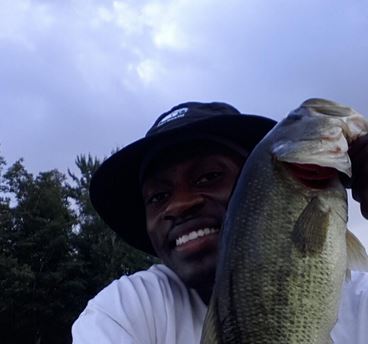