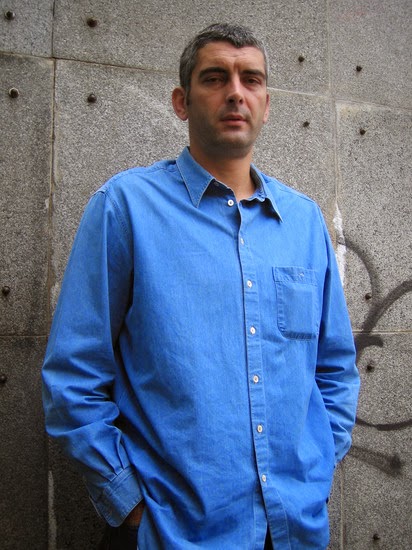 He was a 7'2 Center who entered the league during the dawn of the foreign player.  Names like Marciulionis, Petrovic, Kukoc, Divac, Radja and Volkov all resonated more with teams and fans in the league.  But Stojko Vrankovic was bigger than all of them (literally).  Of course he didn't do much with the C's.  But that didn't stop the aura surrounding Stojko.


He was big, muscular, quiet, laconic, evocative of a film noir star, someone who would be at home perched on a motorcycle, smoking cigarettes, and making ambivalent eye contact with blondes in leather skirts.  Part of that was plain wrong- Vrankovic was a confirmed family man with a wife and young daughter- but some of the Celtics were certain that Stojko, like many European athletes, smoked cigarettes away from the team.  They found that the only logical explanation for the endurance problems that surfaced during scrimmages when Stojko would suddenly puff his cheeks out like Dizzy Gillepsie in midnote and stop running, unable to keep up with the pace.  Otherwise, he was a pure physical specimen, raw and tentative, but a specimen nonetheless.

After 2 meaningless seasons with the Celts in 1991 and 1992, Vrankovic went back overseas to play, before actually returning to the NBA in 1997 with the Timberwolves.  He started 35 games on that team with the KG-Marbury-Gugliotta Wolves who made their first postseason appearance that year.  He played 2 more seasons in the NBA with the Clippers in 1998 and 1999. 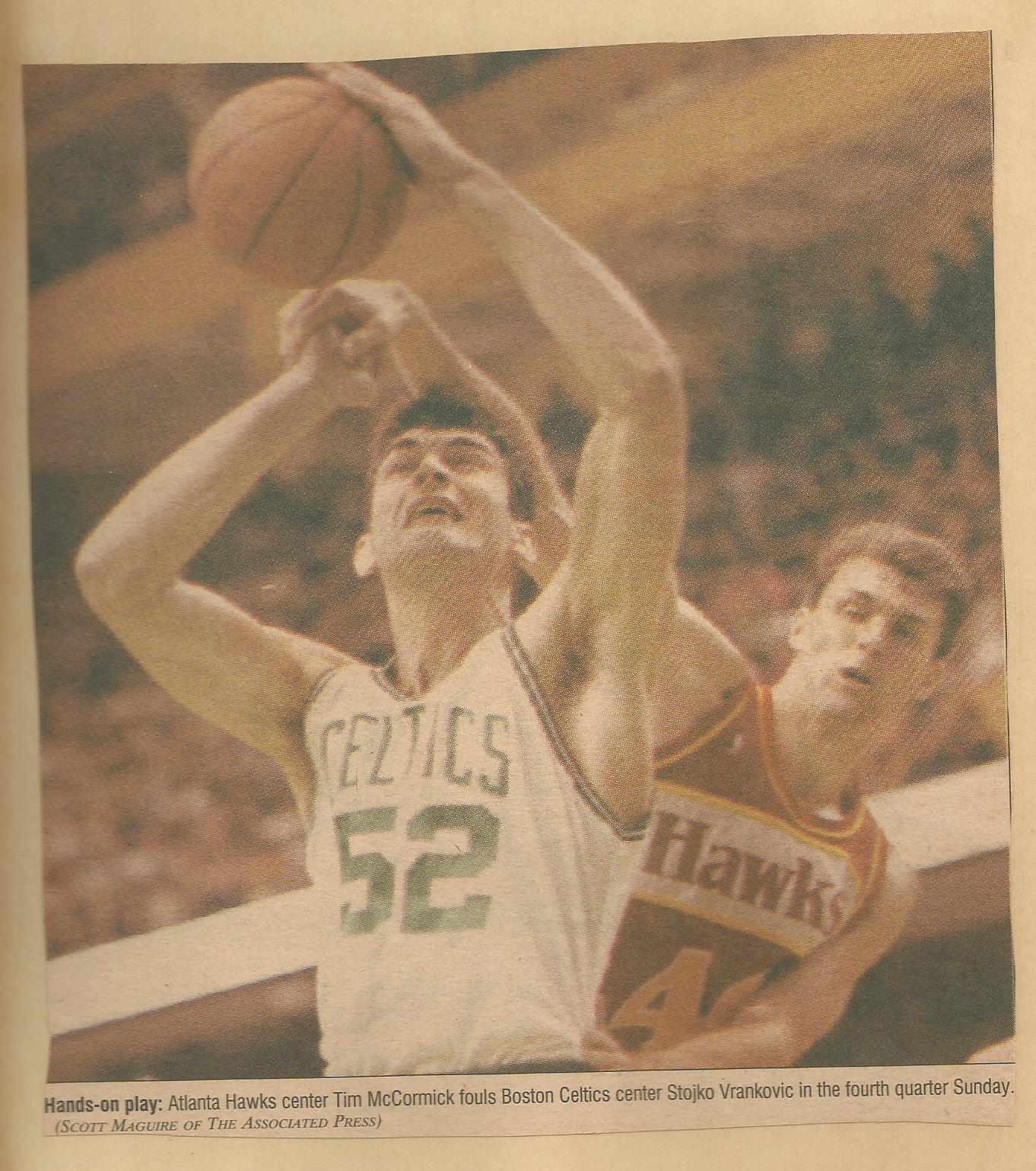 So what the hell happened to Stojko Vrankovic?  Well other than obviously aging (pictures above) your guess is as good as mine.  However if you or someone you knows can translate any of these articles from this year, we may know lol: 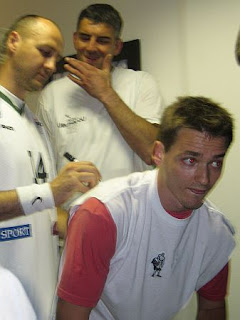 Something about being a President of some sort??

***Addendum 1: 12/10: Well this was translated  thanks to one of our Celtics fans from Croatia!

Vrankovic was on the Olympic Committee for Crotia.  The article is "about him not renewing his mandate as board member of Olympic Committee because his request that every olympic medal winner should have some sort of funding from the country for the rest of their lives was denied by the same Committee."  So it appears he stepped down from that role.

***Addendum Two 6/5/11: I had heard about the amazing blocked shot he had during international play but it wasn't until today, where I was able to witness it.  This is truly incredible.  People always talk about the Tayshaun Prince one on Reggie Miller back in the 2004 playoffs but this one is that much more amazing in my opinion since Stojko wasn't the quickest guy out there.  7 foot 2, busting his ass down the court to save the game for his country.  Check it out!


It's absolutely an amazing play by Stojko.  He came like a bat out of hell.  If you watched the Prince one above you hear Doc Rivers' commentary.  Considering Doc's strong allegiance to the Celtics, after seeing Stojko's, even he might tell you that one is more impressive.

Special thanks to Celtics fans Zadar and Jason, who has informed us that Stojko is back living in America and his son, Antonio Vrankovic, is attending high school in Florida at Pinecrest HS.  He's a burgeoning star who has signed with Duke as of April 2015. You can follow Antonio on Twitter at @A11Vrankovic.