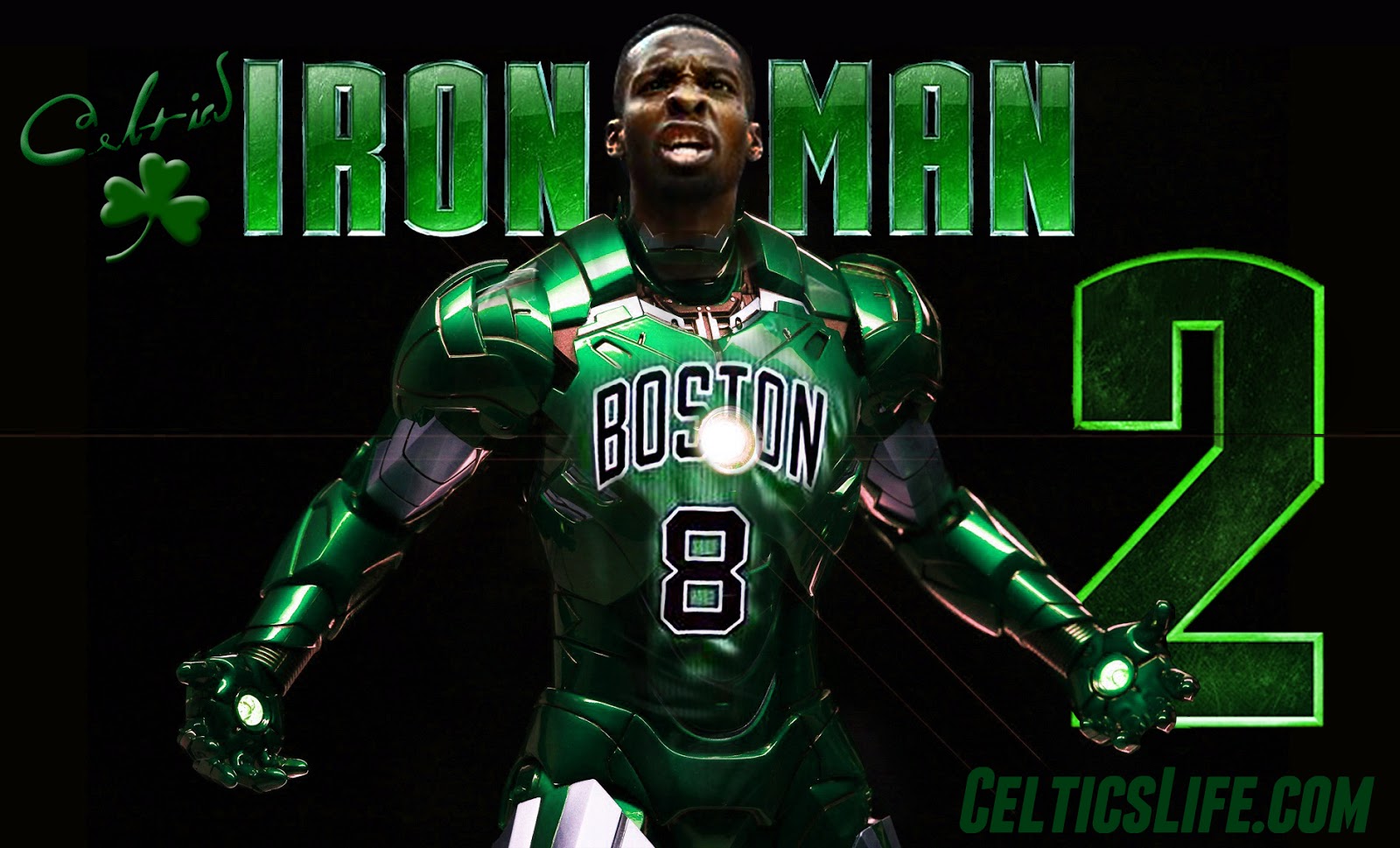 Jeff Green’s comeback from heart surgery merely 14 months ago is stuff of legends, almost like a real-life 'Iron-Man' story. I remember reports coming out that it would take him quite a while to get back up to speed, and that he wouldn’t be the same player post-operation. This stretch of games since Rondo went down with his ACL injury has shown the true potential that Green has. But he wouldn’t be back hitting game winning buckets without Dr. Lars Svensson of the Cleveland Clinic. The good doctor is board-certified in general, vascular, thoracic and cardiac surgery, which basically means he could dominate any of us at the board game Operation. 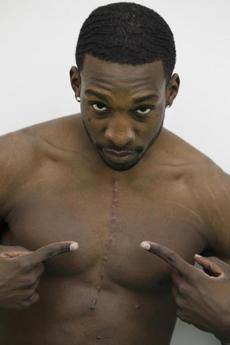 The story came full circle last night as Dr. Svensson was in attendance for the game, and spoke with CSNNE’s sideline reporter Greg Dickerson during halftime. Dr. Svensson, who also did the same surgery on Chris Wilcox, talked amicably about how proud he was to see Green playing at such a high level and that he has been keeping tabs on the players he repaired. He also discussed with Green how he would return stronger because scar tissue would form on his chest, which would be able to absorb contact from Shaquille O’Neal.

After Jeff Green hit the game winning bucket in his interview he said “That was for him… that was for Dr. Svensson." Green has been so thankful for Svensson, stating that he owes the doctor his career, maybe even his life. It must have been a great feeling for Svensson to watch Green play so well last night, and then hit the game winner. Even though Doctor Svensson kind of sounds like Dr. Strangelove, we need to give a thanks to the good doctor for giving Green a second chance to win to the ‘hearts’ of #GreenNation.