Which Celtics players will be in NBA 2k mobile game

NBA 2k Mobile Game is a free mobile basketball game developed by Cat Daddy Games and published by 2K Sports with the support of the National Basketball Association. The game is a spin-off of the NBA 2K series. 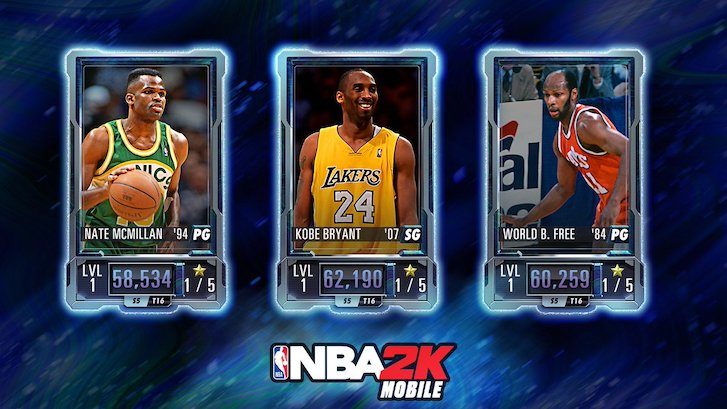 At the end of last year, the developers announced the release of season 5, which was supposed to receive a lot of updates. Now you can collect and store NBA cards with your favorite stars and teams of the 2022-2023 season.

In the game, you will be offered to become a real king of the site. Several game formats are available - 5v5 basketball matches, 3v3 basketball practice, and 7-game championships.

In the new season, you can lead the Boston Celtic to victory. Today we will discuss which players you can play in the updated mobile game.

The Boston Celtic was founded in 1946. Throughout its history, she managed to win 17 titles in 22 matches of the National Basketball League. The last status was won 15 years ago - in 2008, the team beat the Los Angeles Lakers with its stellar line-up (Kevin Garnett, Paul Pierce, Ray Allen, and Rajon Rondo).

In the 2023 season, the team shows good prospects. Remember that for NBA2K, you can take part in esports betting with bitcoin for virtual tournaments.

In NBA 2K23, Jayson Tatum is the highest-ranked player in the Boston Celtic, followed by Jaylen Brown in second and Robert Williams III in third.

Jayson Tatum is a 24-year-old professional basketball player who plays as a power forward or small forward for the Boston Celtic. He got into the team in 2017 and received number 3. This is the most promising and highly-paid player on the team. His salary for the 22/23 season exceeds $30 million.

Jaylen Brown is a professional basketball player who plays as a shooting guard or small forward. He joined the Boston Celtics team back in 2017.

Robert Williams III is a 25-year-old American professional basketball player who plays center in the NBA for the Boston Celtics. He was selected to the team in the NBA draft in 2018 and received the overall number 27. The current salary under the contract exceeds $10 million.

Malcolm Brogdon is a 30-year-old professional basketball player. He can take the position of point guard or attacker. He initially played for the Milwaukee Bucks before transferring to the Boston Celtic. Currently, he is one of the highest-paid players on the team, with a salary of over $22 million.

Marcus Smart is a 28-year-old NBA player who plays for the Boston Celtic. The athlete plays in the position of an attacking defender or point guard. The player has been playing in the team since 2014; this season, his salary exceeded $16 million.

Al Horford is a professional basketball player under contract with the Boston team for 2022/2023. He has been with the team since 2017. For season 22/23, he will receive over $26 million.

Danilo Gallinari is a 34-year-old Italian professional basketball player who plays as a power forward or small forward for the Boston Celtic in the NBA. He moved from the New York Knicks in 2008. The current salary under the contract for the season exceeds $6 million. These are the leading players from the Boston Celtics that you can recruit for your team in the mobile game. You have every chance to lead your favorite athletes to victory.

What We Know About NBA 2K Mobile

Season 5 of the popular smartphone mobile game is available for download from September 27. On the cover of the new season is the leading player of the Boston Celtics - Jayson Tatum. 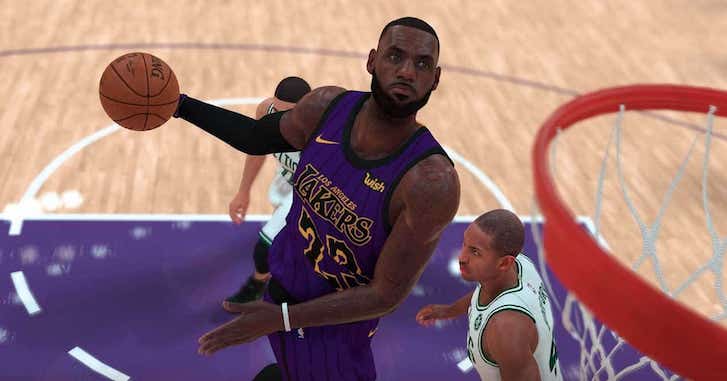