The most significant basketball events in 2023 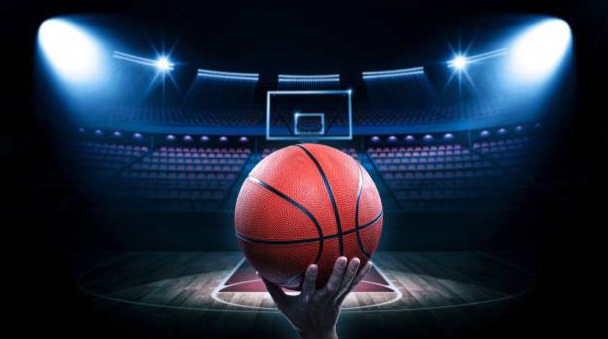 2023 holds a lot of excitement for basketball fans since it will host major global events. This article highlights the major basketball events that will take place in 2023. Let's get started!

The co-hosting countries of Japan, the Philippines, and Indonesia will play host to the 19th edition of the FIBA Basketball World Cup from August 25 through September 10. The event will be held for the second time in both the Philippines and Japan.

The tournament will act as a qualifying event for the Summer Olympics in 2024. Along with France, the top two teams from Europe and America, as well as the teams from Africa, Asia, and Oceania, will qualify for the Olympics. The event will be divided into three stages, as it was the previous year (2019).

The FIBA World Cup Qualifiers are a 15-month process in which 80 countries from four zones (Asia and Oceania, Africa, the Americas, and Europe) compete in six windows. This is how the 32 men's national teams qualified. The first window opened in late November, with four more opening in 2022. The remaining spots will be chosen in the sixth and final window, which runs from February 20 to February 28.

In the first round of the competition, the 32 qualifying teams are divided into eight groups (A–H). Each team only plays the other team once. In the second round of the group stage, teams who progress from the first round will participate in four groups (I-L), with each team playing the other three teams in their group once. Finally, the top two teams from groups I through L will progress to the knockout round of the tournament.

During the NBA All-Star Weekend, players can take a break from the stress of the regular season and hang out with their friends in a fun environment. The 2023 NBA All-Star Game will be held in the Vivint Arena in Salt Lake City, Utah. The NBA All-Star weekend on-court events will begin on Friday, February 17, 2023, and will conclude on Sunday, February 19.

As usual, the players on each team will be chosen by a vote that includes fans, players, and people from the media. However, the coaches will decide who will serve as reserves for the game.

Basketball Winning Tips for the 2023 Season

If you're getting ready to wager on the 2023 basketball season, here are some tips to help you earn real money. They are as follows: