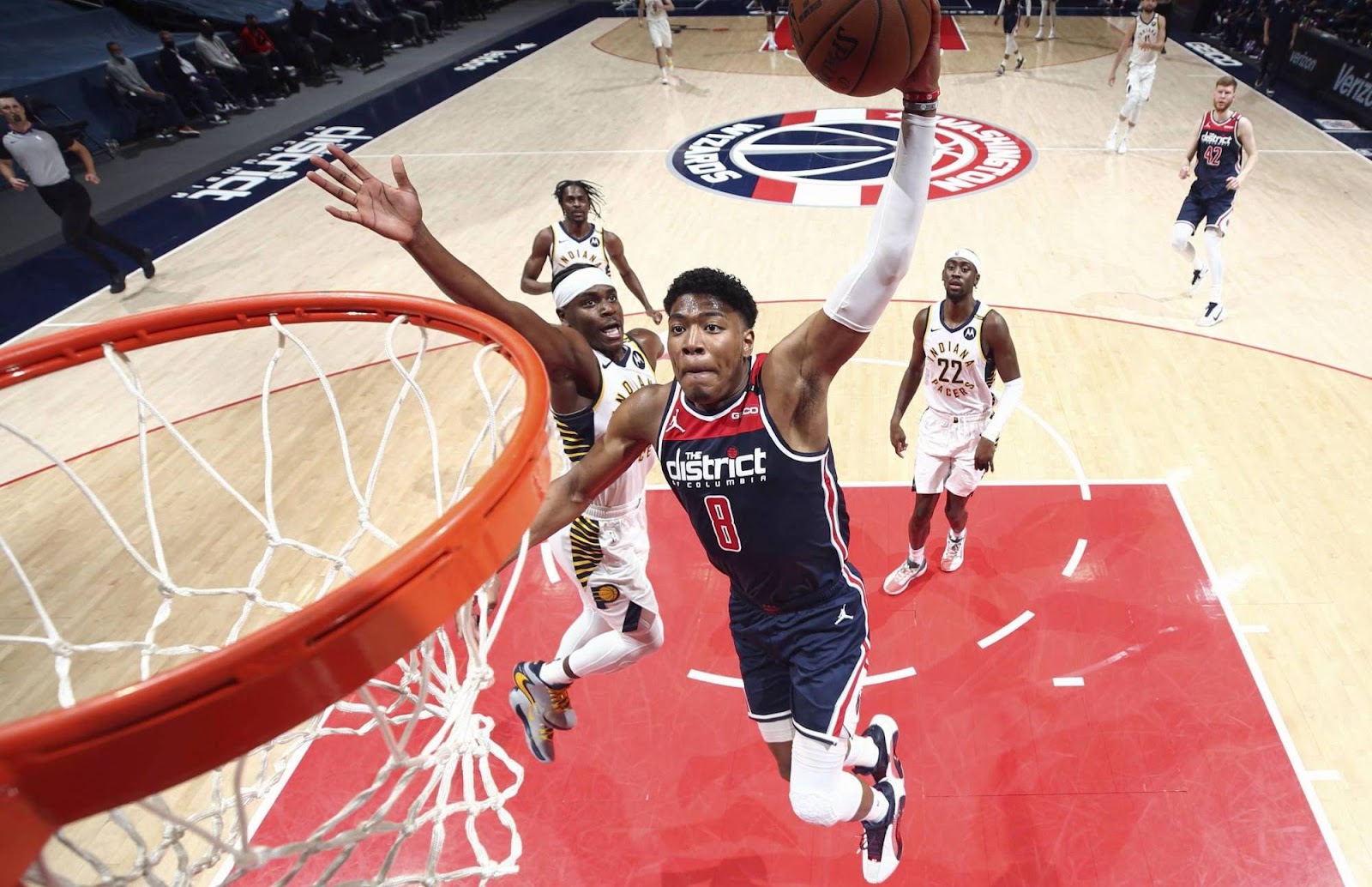 The NBA trade deadline is still 17 days away, but Washington Wizards and Los Angeles Lakers completed a deal today. The Lakers get recent lottery pick Rui Hachimura and the Wizards acquire three 2nd round picks (as well as the contract of Kedrick Dunn).

Pretty much a no-brainer of a deal for the LeLakers. The Wizards sell low on Hachimura and the Lakers add a nice piece without givng up any significant assets.

Welcome to the Lakers 🤞🤞 pic.twitter.com/rWSA4tFK7d

Of course the internet will make a bigger deal of the acquisition than deserved. Case in point:

Does Rui Hachimura make the Lakers a playoff team? pic.twitter.com/IIEpGhu5h5