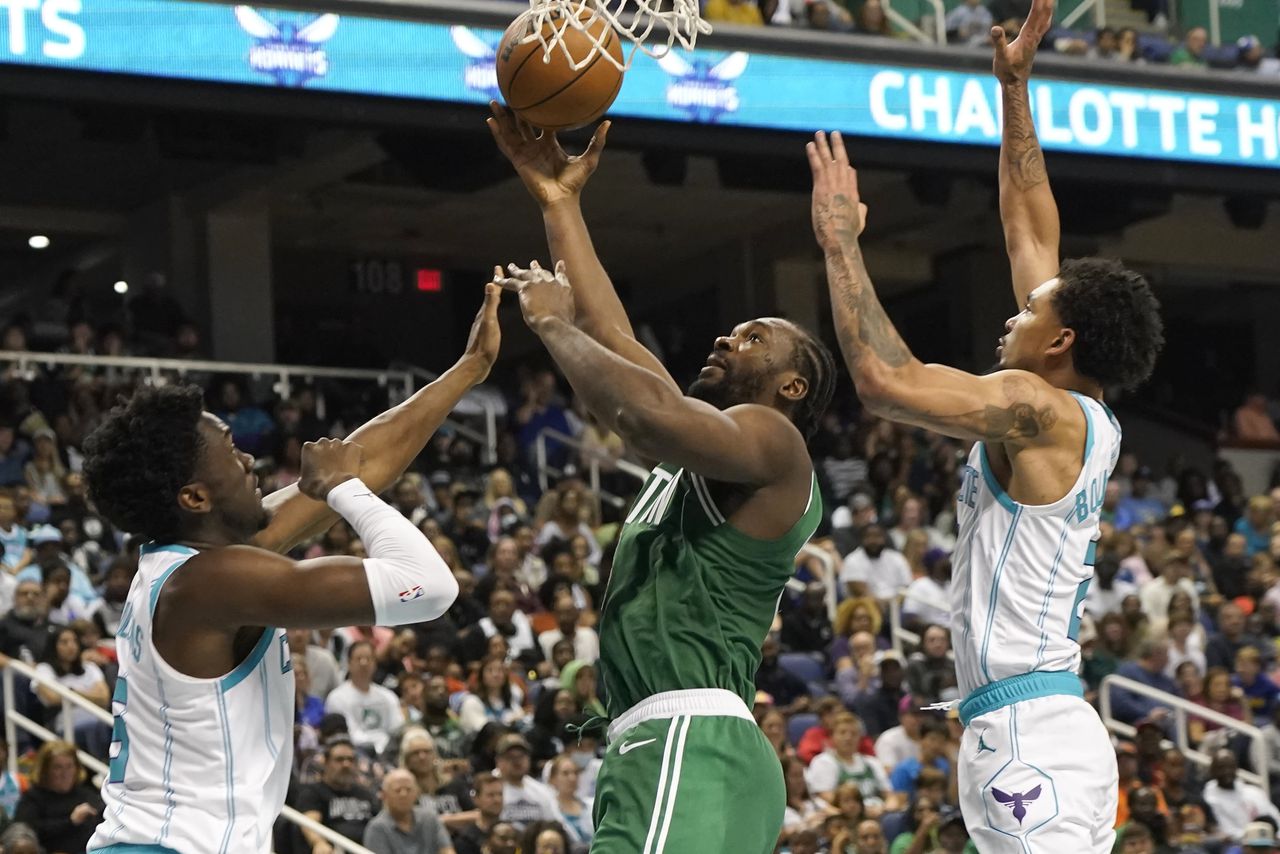 The Boston Celtics today traded Noah Vonleh to the San Antonio Spurs in a move to save some on their luxury tax bill. Vonleh who wasn't a part of the Celtics rotation won't call San Antonio his new home as they will promptly waive him.

Can confirm @ShamsCharania report that Celtics are trading Noah Vonleh to Spurs with cash per league source. Vonleh's contract was set to guarantee for year this weekend. Team opens up a roster spot for potential trade and buyout market and saves on luxury tax in meantime.

Celtics save some money and the Spurs also get cash considerations. Boston now has an open roster spot. It is unclear if they will act to fill that spot now or wait til later in the season.