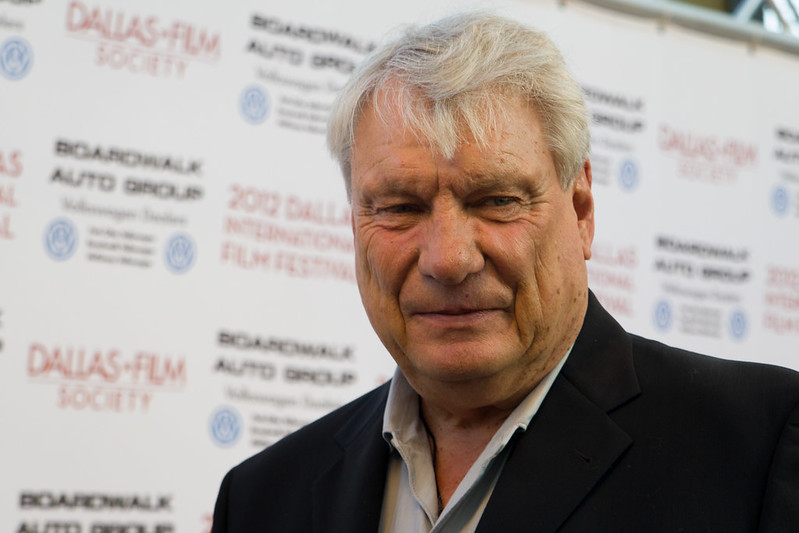 Even though the Hawkeye state isn’t exactly known for its prominence in hoops, Iowa basketball has left its blueprint in the best basketball league. And as you may know by now, you cannot talk about NBA history without also mentioning its winningest team: the Boston Celtics.

Winners of a league-high 17 championships, the Celtics have sure had no shortage of talent in their ranks throughout their incredible history. And that includes a handful of players who actually shined in Iowa-based colleges before taking their talents to the National Basketball Association.

Of course, it’s evident that you don’t need to be a superstar to have a long and successful NBA career, let alone help a team win. That’s why today, we’re going to honor the best Celtics players coming from Iowa colleges, although you may not know most of them.

Following some impressive high school performances as a McDonald’s All-American, Bradley ‘Brad’ Lohaus had quite a remarkable career with the Iowa Hawkeyes from 1982 to 1987. The Boston Celtics took him with the 45th overall pick of the 1987 NBA Draft, expected to have a big role as a two-way, old-school power forward.

Unfortunately for him, that wasn’t exactly the case. Lohaus was only able to stay with the organization for one season and a half, as he was later traded alongside Danny Ainge to the Sacramento Kings to land Ed Pinckney and Joe Kleine.

Lohaus then bounced around the league with stints with the Minnesota Timberwolves, Milwaukee Bucks, Miami Heat, San Antonio Spurs, New York Knicks, and Toronto Raptors, averaging 5.9 points, 2.8 rebounds, and 1.1 assists on 44% shooting, and 36% from deep.

Don’t worry if the name Acie Earl doesn’t ring a lot of bells, as his playing days in the NBA were short-lived. He was a standout high-school player and finished his high school career as the seventh-leading scorer in program history, later taking his talents to Iowa University from 1988-93.

According to this Iowa basketball betting guide, there are a lot of interesting college teams in Hawkeye state, although they have never truly been that successful. The Iowa Hawkeyes are definitely the most famous ones.

The Celtics used their 19th overall pick in the 1983 NBA Draft to take the power/forward-center, making an immediate impact off the bench and looking like a promising scorer and rebounder thanks to his physical traits and athletic gifts.

But his numbers took a dip in every year he was with the team, so they traded him to the Milwaukee Bucks after three seasons. Earl had a long career playing overseas, and he averaged 5.1 points and 2.7 boards in the NBA.

Born in Springfield, Illinois, Kevin Gamble was one of the most prominent young players in his state. He enrolled at Lincoln but transferred to Iowa after two seasons to join one of the richest classes in program history alongside the likes of B. J. Armstrong, ED Horton, Roy Marble, and Les Jepsen.

Gamble left Iowa as a third-round pick by the Portland Trail Blazers. He spent a grand total of 19 minutes there before being waived and then headed to the Continental Basketball Association after no other team picked him up. Eventually, he made an NBA comeback with the Celtics, where he spent six seasons before two brief stints with the Miami Heat and Milwaukee Bucks. Per his career, the SG/SF averaged 9.5 points on 50% shooting. Don Nelson And last but not least, we have to talk about the great Don Nelson, who’s perhaps more known for his work as a coach than as a player. Even so, he won five NBA championships with the Celtics and was considered one of the greatest Sixth Men in league history.

Nelson was born and raised in Illinois before committing to Iowa. He spent three years with the Hawkeyes before being taken with the 17th pick in the third round of the 1962 NBA Draft by the Chicago Zephyrs.

He briefly played for the Lakers before finally establishing himself for Red Auerbach’s team, coming off the bench to leave career averages of 10.3 points, 4.9 boards, and 1.4 dimes on 48% shooting.

He was later named NBA Coach of the Year three times and is considered one of the 10 greatest coaches in NBA history. His last time coaching was for the Golden State Warriors, where he resigned in 2010.