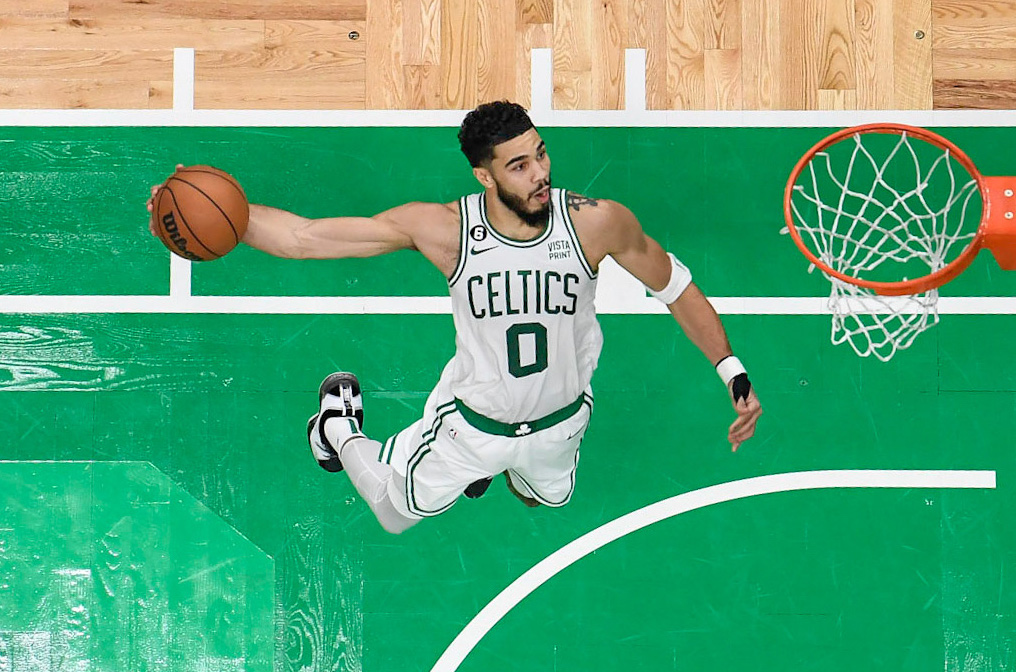 Jaylen Brown and Jayson Tatum scored 39 and 38 points respectively as the Celtics soundly defeated the visiting Rockets Tuesday night at the TD Garden. It's Boston's third straight win after a couple weeks of poor play.

Jayson Tatum also tied Antoine Walker for 2nd on the Celtics All-Time 3-pointers made list. The Celtics as a team set a franchose record by attempting 56 3-pointers in tonight's blowout win.

Boston will host the Clippers Thursday night to conclude their extended home stand as well as close out the 2022 calendar year.

Marcus Smart to @Amanda_Pflugrad on Damon Stoudamire filling in for Mazzulla: "I love everything he did. He came out and took control. He didn't miss a beat."

"We executed the gameplan, got stops and that was the key to the game"

Damon Stoudamire spoke with @tvabby after the Celtics big win over Houston! pic.twitter.com/c3KIXmtgbD

Robert Williams notched his first double-double of the season with 11 points and 15 rebounds in only 21 minutes of action.