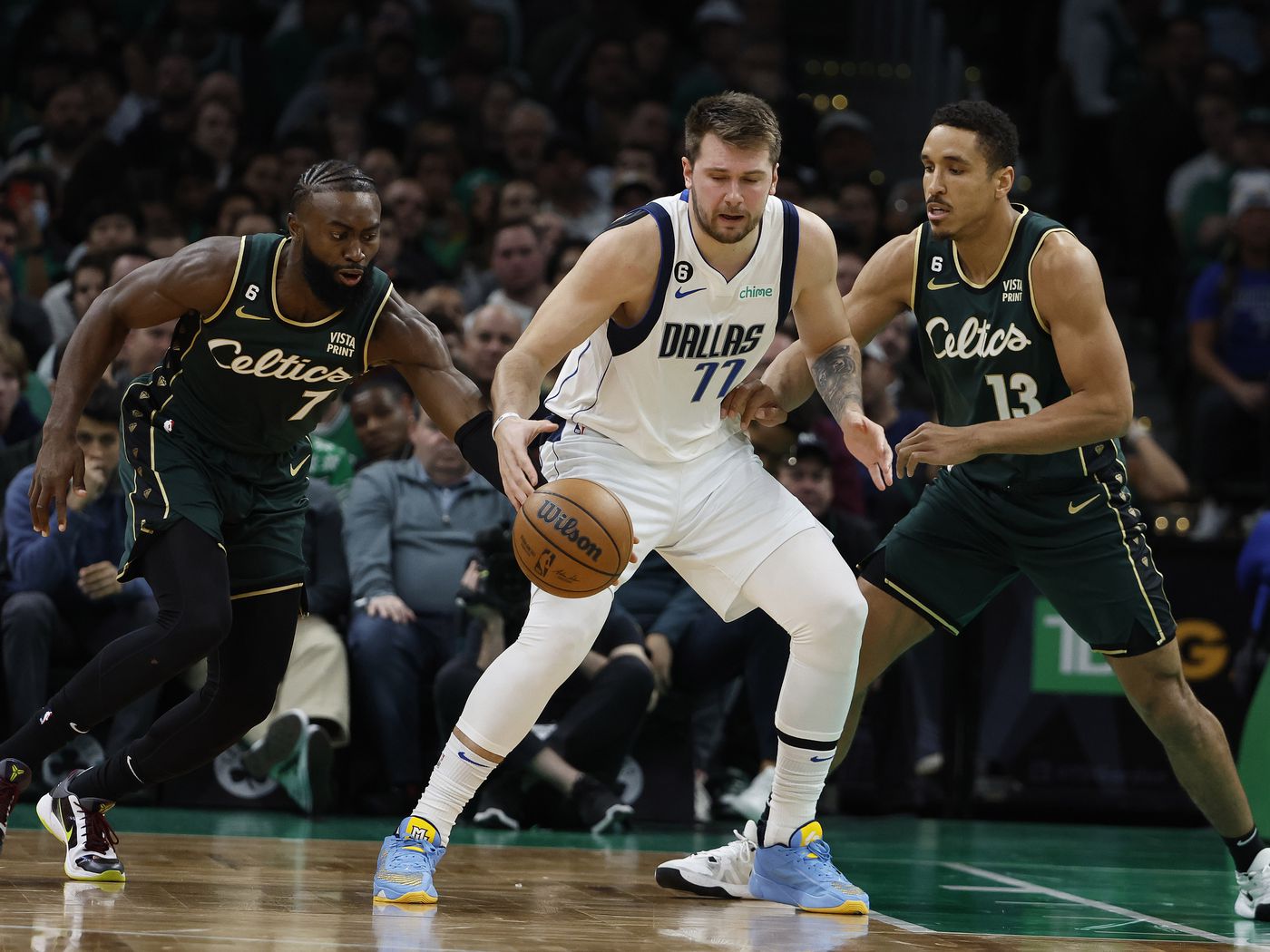 Dallas Maverick’s loss to Houston was disappointing, but that did not deter them from blowing past the Denver Nuggets. The Nuggets team was undermanned as they went into the game without key players like Aaron Gordon, Nikola Jokic, and Jamal Murray. As a result, the Mavs did not have much trouble winning the game 127-99.

In fact, those who wager on NBA events would have easily predicted that The Mavs would come out on top of this one. If you are looking for a top betting site, follow the https://www.canadasportsbetting.ca/betting-odds/ufc/betting-sites.html link for excellent choices of sportbooks. In the meantime, here are the key developments from NBA action:

Luka Doncic was the man of the night as he scored yet another triple-double. The NBA star finished the night with 33 points, 12 rebounds, and provided 12 assists. While it seemed like just another night in the office for Doncic, he scored the 50th triple-double of his career.

The Nuggets couldn’t handle Doncic, who controlled the pace of the game leading the Mavs to a win. Doncic’s most significant assets are his pace and ability to play at his preferred speed, regardless of who he is up against.

The NBA posted on their official Twitter page- “Oh my Luka…the fake shot into the no-look dime!” – to celebrate Luka’s magic moment! Luka is 23 years and 264 days old and has played 279 games. This milestone made him the second-youngest and second-fastest player to hit 50 triple-doubles.

On the other hand, the Celtics improved their league-leading record to 13-3 after beating the Pelicans 117-109. All five Celtics starters recorded double figures and drained at least two of the 20 three-pointers the Celtics scored. After connecting on six, Derrick White was the star man, while Jaylen Brown contributed 27 points, seven assists, and ten rebounds.

New Orleans reduced the deficit to 13 points midway through the fourth quarter. However, the Celtics managed to pull away again. However, Brown did not get carried away with the team’s recent performances. He claimed that the team needs to improve their focus because they have let the game slip away in certain matches. Moreover, he insisted they must be more mature and focused during games.