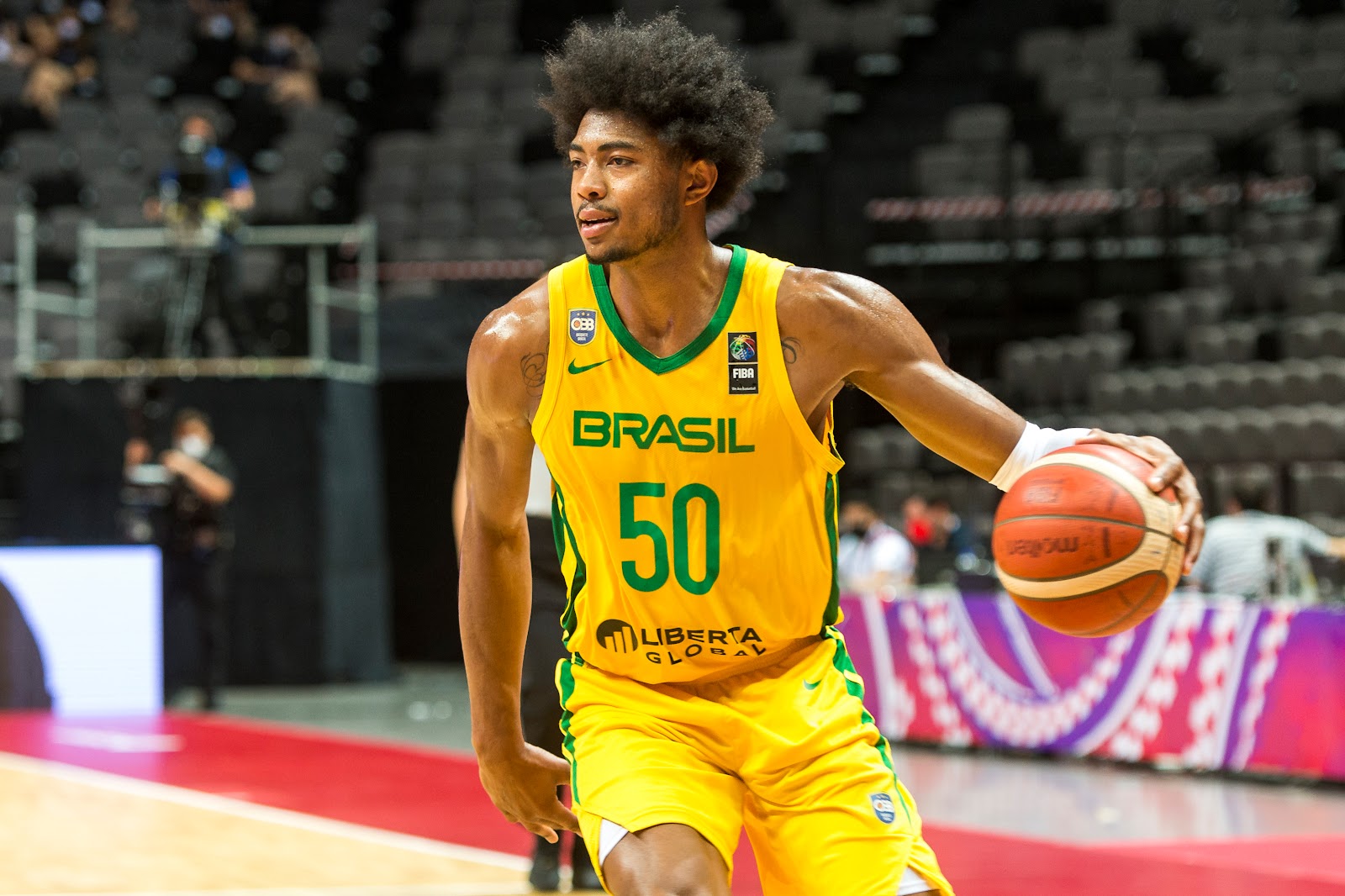 Well Bruno Caboclo won't be the big man taking some of Robert Williams' minutes while he's on the shelf. Caboclo won't even have a chance to make the team as Shams Charania has just tweeted that Boston has waived the veteran big.

The Celtics do still have one guaranteed roster spot left and maybe they will in fact use it on a veteran like LaMarcus Aldridge or Dwight Howard. Or maybe the timing of this move is just coincidental, and the team decided they preferred guys like Vonleh, Kab, and Layman more.

One veteran name you can scratch off is Cody Zeller. Ainge just snagged him.

Why is Danny Ainge signing a veteran center when he's trying to tank?

Wonder if the Celtics were going after Cody Zeller & someone snitched (Austin?! jk)? https://t.co/TFbu0Tqudv