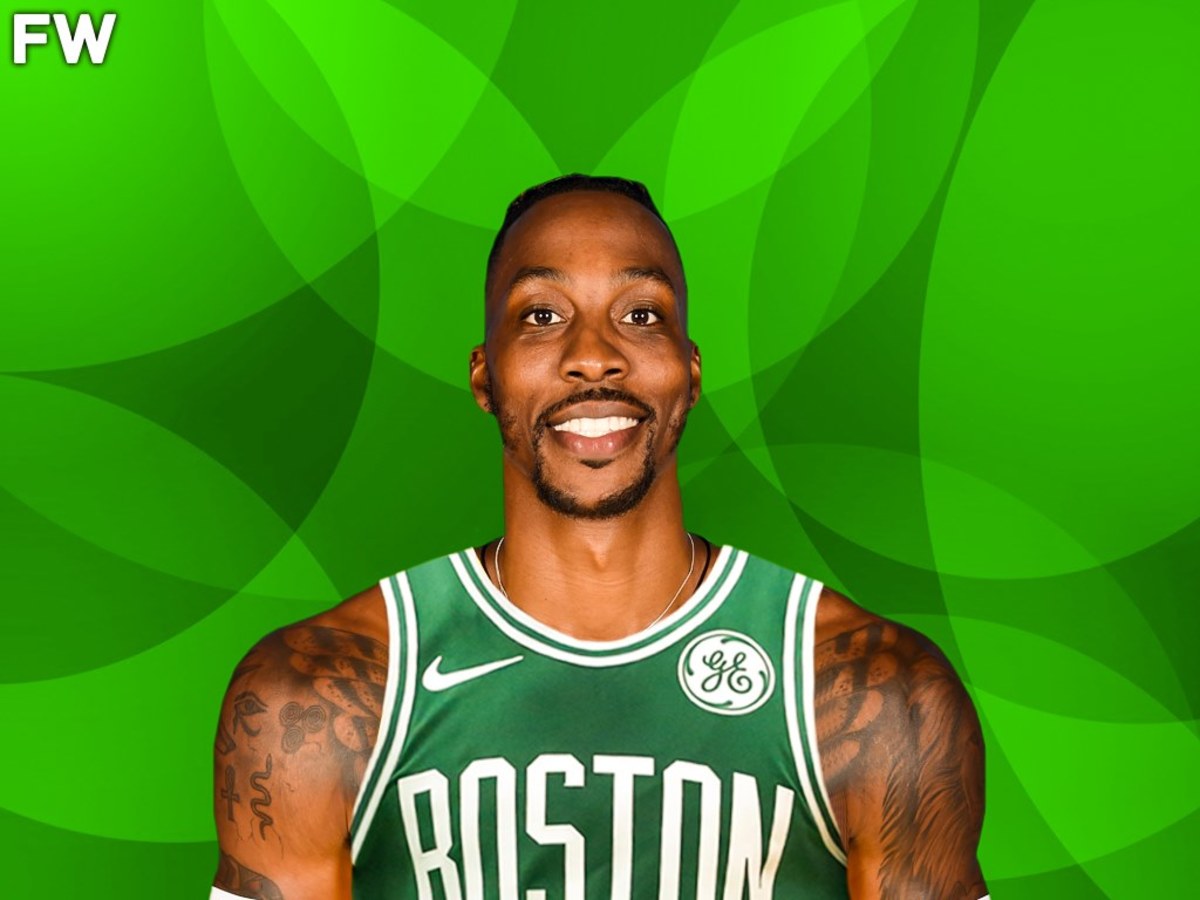 When what we feared became reality and Danilo Gallinari was lost for the season, the Celtics shot down the idea of replacing him with a vteran forward or big man. Now with the news that starting center Robert Williams is going under the knife again, coupled with the waiving of Bruno Caboclo, would the Celtics deviate from that plan and pursue one of the big name veteran centers still available. According to Jay King, that's a big no, no no!

I reached out to the Celtics to ask why Bruno lost his camp spot and they responded, “We don't talk about Bruno, no, no, no!” https://t.co/VjURBj6Am5

The Celtics aleady have Vonleh, Layman, Kornet, and Kabengele on their training camp roster and seem fine with them complimenting Al Horford until Robert Williams returns.

It may not be until the trade deadline or during buyout season, but at some point Brad Stevens will need to fill the 3rd big man role held last postseason by Daniel Theis.