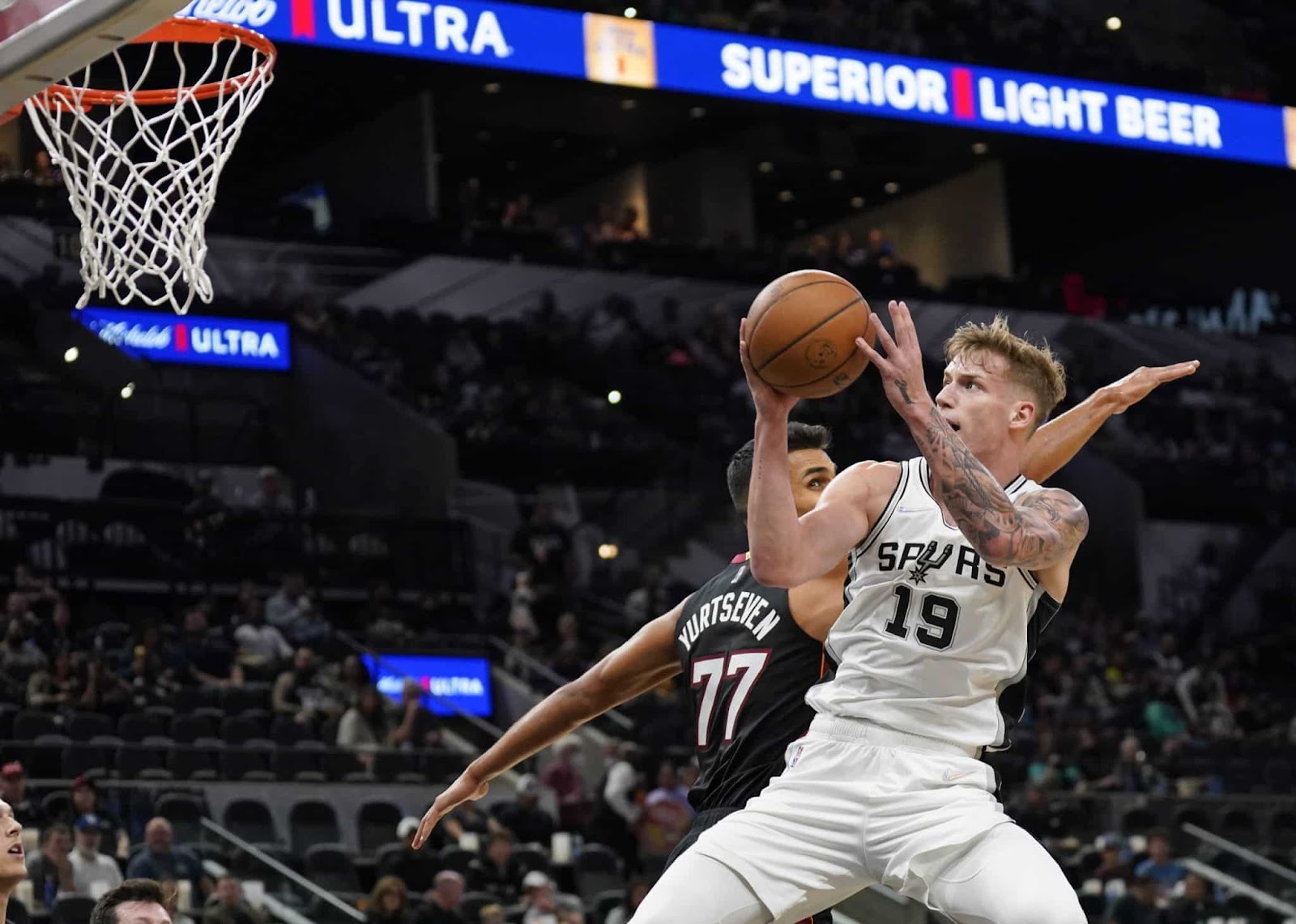 A day after waiving Bruno Caboclo from the team's training camp roster former Celtics Life writer Bobby Manning is reporting that Stevens will give that spot to Croatian big man Luka Šamanić.

Sources to @CLNSMedia: #celtics to sign Luka Šamanić to a training camp deal. The 22-year-old, 6-10 Croatian forward last played for the Westchester Knicks and was the Spurs' No. 19 overall pick in the 2019 NBA Draft.

Šamanić was drafted by the San Antonio Spurs in 2019. He played his first two seasons there and did play in the NBA last season. The 22 year old Šamanić is 6'10" and has shown some potential with his 3-point shot in his 36 games of NBA action. Šamanić will battle it out with Noah Vonleh, Jake Layman, Luke Kornet, and Mfiondu Kabengele in training camp as the Celtics look for help with much needed big man depth.

I only saw luka and almost passed out lol

Šamanić was a former #19 overall pick by the Spurs, who don't typically miss, so maybe he will prove to be a later bloomer and develop in Boston.