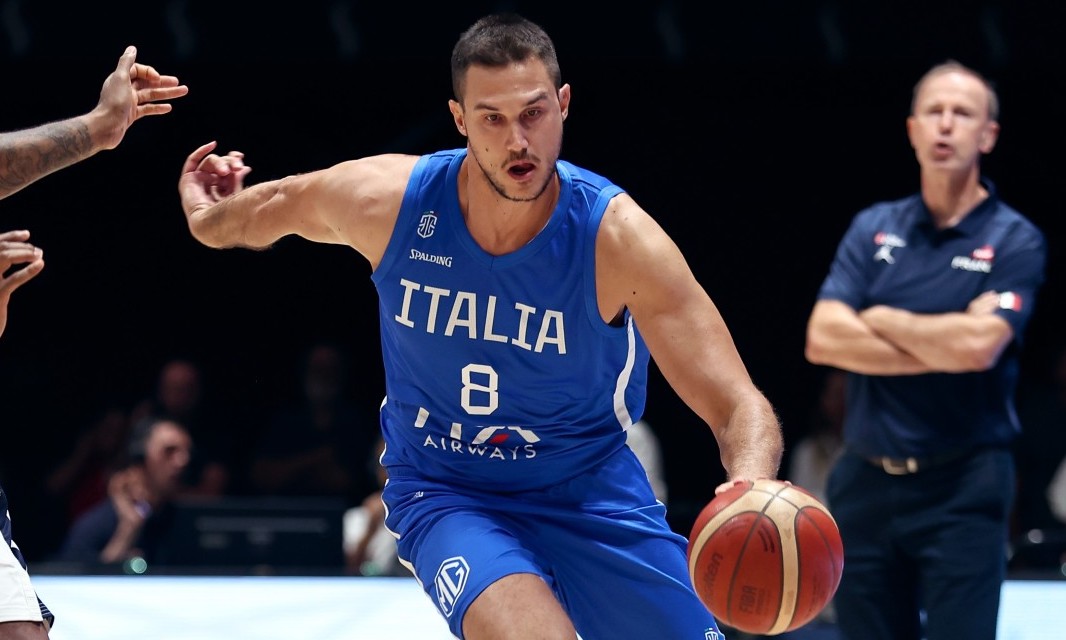 While Boston Celtics fans hope for a quick return to the court for recently signed forward Danilo Gallinari, we will all have to wait and see what surgical approach is taken before we learn how long he will be sidelined. In some cases part of the meniscus is removed, which tends to be bad long term, but allows a player to return much quicker to the court. That's what happened with Robert Williams and why he ended up being able to return in the playoffs.

Sometimes the decision on whether to repair the meniscus or take part of it out isn't determined until surgery is being performed. Gallinari who has been oft injured in his career, especially as he's gotten older, also has to decide if he wants to deal with the arthritis that comes with having part of your meniscus removed.

Danilo Gallinari has suffered a meniscus tear in his left knee, the Italian national team announces. No ACL or ligament damage, the team says, which is best case for the Celtics forward following the non-contact injury on Saturday. https://t.co/NG8mS7O6pB

The 34 year old may decide to prioritize his post career comfort of living. I write this, not to scare you. Just so you can as they say, "Hope for the best, but prepare for the best."

Initially I was not a fan of the pursuit of Gallinari and the signing. The Celtics don't operate under a limitless budget and it seemed a poor allocation of dollars for such an old player with an injury history who is a very poor defender. If you recall last season Ime Udoka would tend to bench any player who was not able to keep up on defense in his switchable scheme.

Of course as we all do if you are a fan of a team, you start to come around after the signing and hope for the best. Gallo said all the right things and I had grown hopeful he'd end up working out in Boston and in Udoka's system.

I think it's important not to sugar coat this injury. Best case scenario for fans is he's able to return pretty early in the season. But even if he does this injury will most likely slow him down even more on defense.

If Gallo has a more extensive surgery he would miss a large chunk of this season and potentially the whole year. Unfortunately that happens rather regularly with meniscus tears, especially for players who have already gone under the knife on their knees.

Injuries always suck and it's part of the reason nothing is ever guaranteed when you look at a team's roster in the offseason. The Celtics are betting on some other players who have also battled injuries more often than you like, most notably Robert Williams and Malcolm Brogdon.

The Celtics will only go as far this season as their health allows them to. Here's hoping Gallinari is able to return and contribute and the rest of the team avoids the injury bug.