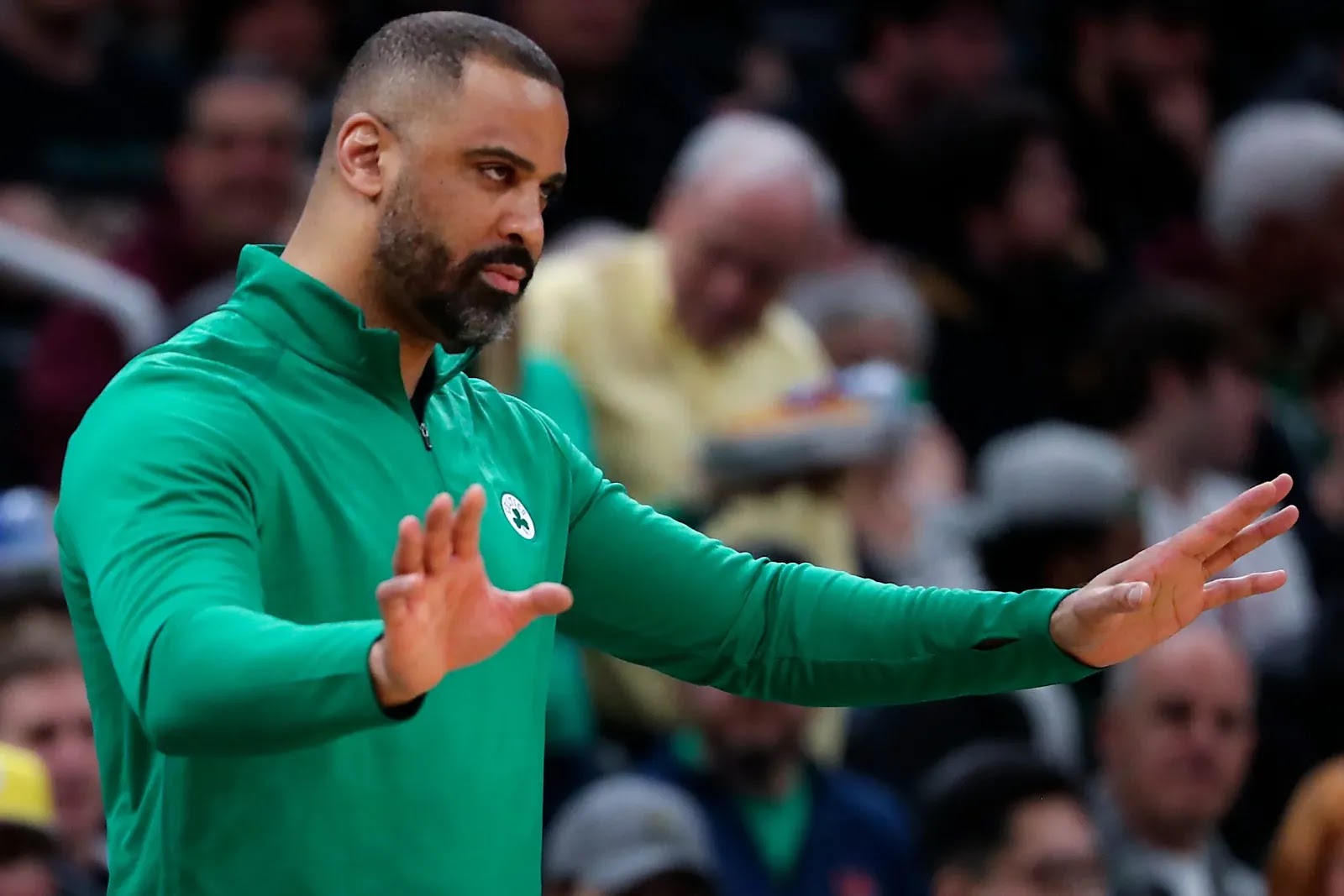 Even if last year's Finals run was aided by the self-destructive nature of the Nets and Khris Middleton's absence in the Milwaukee series, it's hard to not at least pick the Celtics to have another good run in the postseason this term. Their journey to the NBA Finals was no fluke and they are billed to make it all the way this year too, opening the season as favourites for the championship. The Eastern Conference champions meet the Philadelphia 76ers in the first match of the regular season having significantly strengthened this summer. Ime Udoka is looking settled, Jayson Tatum and Jaylen Brown are on a roll, Marcus Smart is a rock in defense, and their rivals are not looking up to scratch; the early signs are overwhelmingly positive. They’re part of a big four Eastern Conference alongside Sixers, Milwaukee Bucks and Miami Heat but they are still odds on to make it out of the Conference unscathed and go on to lift the Larry O’Brien trophy for the first time since 2008.

One big thing that helps the Celtics’ title hopes is that their Eastern Conference rivals aren’t making big moves. For those who think this could be the Celtics’ year, place a bet on these betting sites in the US. The Bucks have stood still, while the Miami Heat lost PJ Tucker without adding anyone new. While the Sixers added Tucker, they handed the 37-year-old a big contract. The fit for Tucker in Philly is questionable, as the Sixers arguably need more energy and threat rather than an experienced ageing defensive-focused forward. Boston on the other hand has gone from strength to strength this summer. To bolster the Celtics' chances of being the last team left standing this season, Boston added Danilo Gallinari and Malcolm Brogdon this summer while keeping its playoff rotation intact. The two veterans know how to win and add a lot more experience to a team already swelling with confidence. Better still there is plenty of discussion surrounding a potential blockbuster trade for Kevin Durant that could yet manifest itself before the season starts. Initial reports tied Durant to the Heat and Suns, whose title odds shortened accordingly, and the Raptors are also viewed as a potential trade partner if the price is right. General manager Brad Stevens would have to give up plenty of picks as well as part of the core that brought this young team to the Finals in order to acquire 33-year-old Durant but the interest speaks to the success of the Massachusetts outfit as of late. Compared to the rest of the East the Celtics look clear favourites, having improved since beating the Nets, Bucks and Heat last season, and only a spectacular downfall would relinquish the Conference from their grasp.

Udoka’s work since moving into his new role is another reason Celtics fans can head into 2022/23 with optimism. Boston had a massive shake-up in the summer of 2021 as Danny Ainge departed as President of Basketball Operations. Head coach Brad Stevens was announced as his successor, after eight seasons on the bench. Stevens’ first move was to appoint Udoka as his own replacement, a move that turned out to be a masterstroke. Udoka had a mixed start, as they finished the calendar year with 17 wins and 19 losses but come the turn of the new year they hit their stride and showed the form that carried them through to the NBA Finals. The Celtics went 33-12 to finish last season and that red-hot run gave them something to build on in the playoffs. After three Conference Final defeats in five seasons, Boston finally jumped that hurdle and returned to the Finals, only just falling short against the Golden State Warriors. Now that Udoka is settled in, his team can hit the ground running and there should be no awkward start to proceedings this time round.

Last season’s run to the Finals was a breakthrough year for plenty of the Celtics but in particular for Tatum and Brown. The pair have been in excellent form and maintained a level of performance that propelled Boston to the showpiece event in the Basketball calendar. This team now has the perfect blend of youthful exuberance and cool-headed experience that has helped their confidence grow after a few deep runs in the playoffs. Tatum, Brown, and Marcus Smart are all entering their prime, and last year's Finals run feels more like a start than a culmination, proof that Boston is on the right track. The promise of 23-year-old youngster Grant Williams is matched on the other end of the spectrum with the experience of Al Horford and Gallinari. A great mix of ages with continuity in the team marks Boston out from their competition and with their core players hitting their peak, this team is perfectly positioned for a run at the championship. The time for talking is over and there’s no need for a focus on rebuilding. They’ve got everything they need for a title charge, it’s time to deliver.

They also boast one of the best defensive setups in the NBA; Udoka’s turnaround last season came in large part thanks to their defensive output come the turn of the New Year. They had the best defensive rating of any NBA team in 2022 and it helped them immensely in their playoff run. Point guard Smart was named the Defensive Player of the Year for the season and with elite defenders across their rotation, they are looking set to repeat the success of last year and potentially go one better. Given how they finished last year, they look a good bet to be the strongest defense in the league in 2022/23. With this relatively young group of players just two wins off taking the crown last year, it is easy to see why they are favourites to walk out winners in 2023; it would arguably be a failure if they didn’t.