How do you prefer your Game 7 served up? 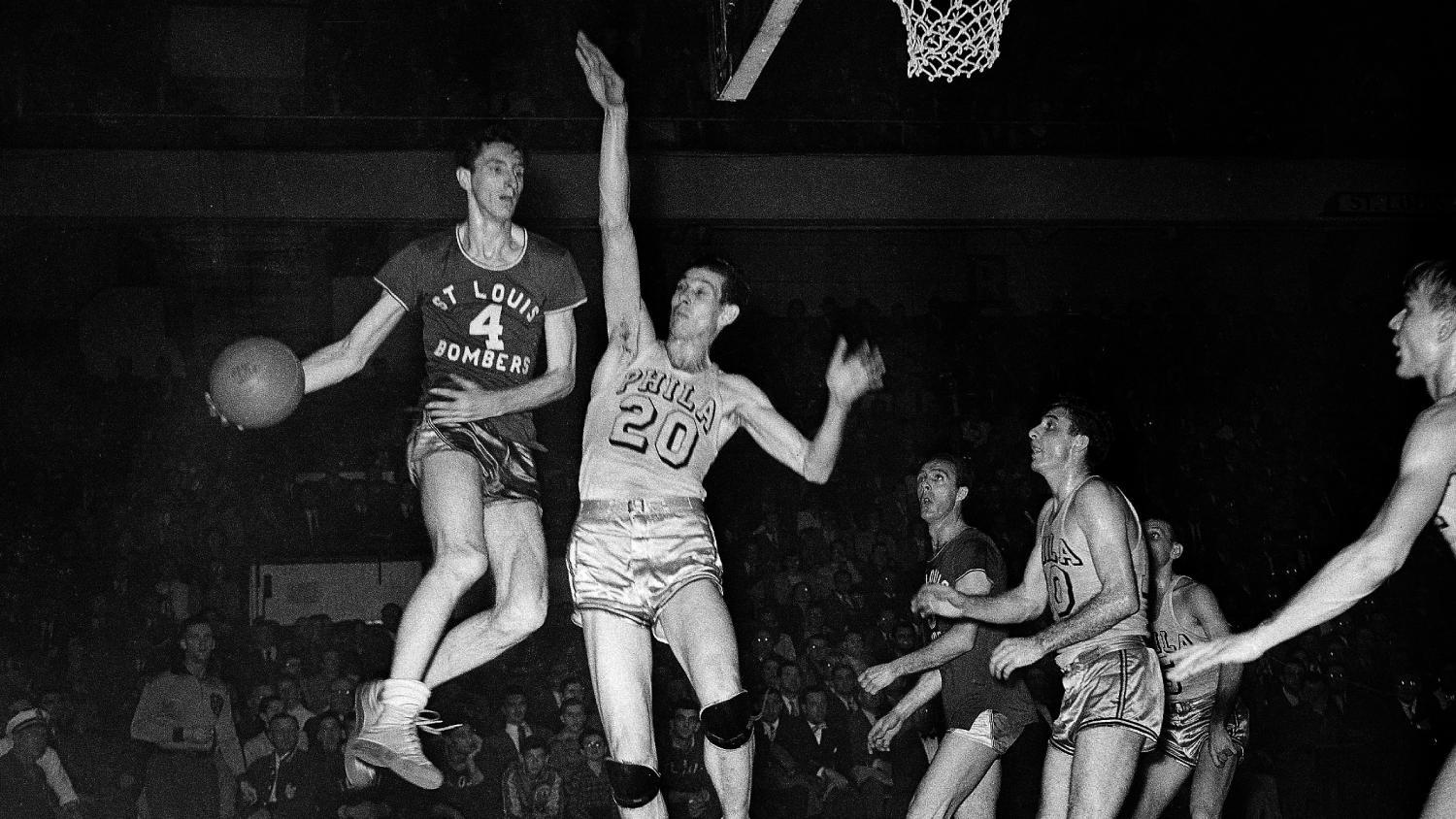 The recently concluded NBA Playoffs mark the 20th season since the Association last adjusted the format of its title-determining “tournament,” expanding the first round’s best-of-five scheduling to a full seven games … putting in place the now two-month post-season smorgasbord we’ve all come to know and love (?). Twenty seasons and 300 best-of-seven match-ups have produced what are often called the “sweetest words to a fan’s ear” on 63 occasions. So, about three series per year these days extend to a “do or die” Game 7 … roughly one out of every five (21%).

A by-then 14-team NBA wrapped up its 23rd season – not to mention the playing career of the great Bill Russell – on the night of Monday, May 9, 1969, with a championship-determining Game 7 in Los Angeles.