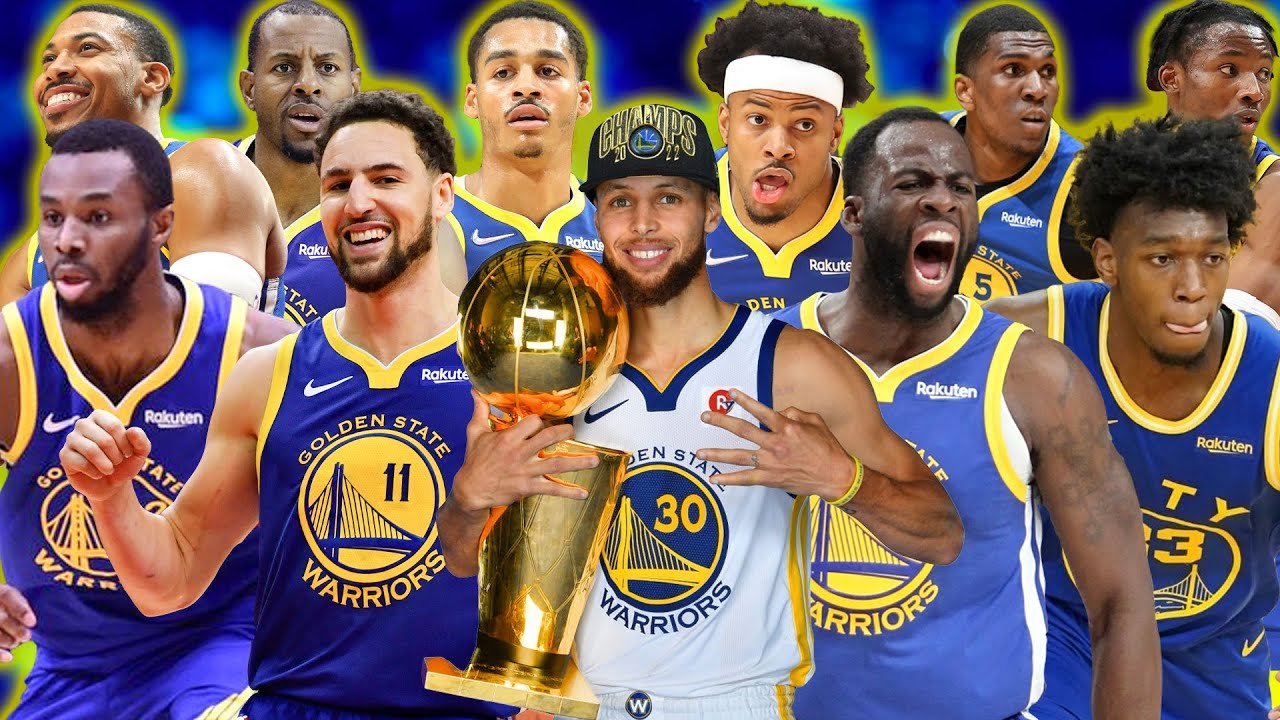 Too many turnovers, not enough Tatum production and the Celtics surprise run to the NBA Finals has ended tonight. The rest of the Celtics starters all played well, but the bench scored a dismal 5 points.

In the end the Warriors defense looked more impressive than the Celtics highly touted one in these NBA Finals. Steph Curry was named NBA Finals MVP.

Jaylen Brown on his message to Tatum: "I just gave him a hug, I know it was a tough last game" pic.twitter.com/SvLt3IOPhU

"Just poise at times throughout this series and previous series"

Jayson Tatum on what he needs to improve for next year pic.twitter.com/2XsIXSxDx0 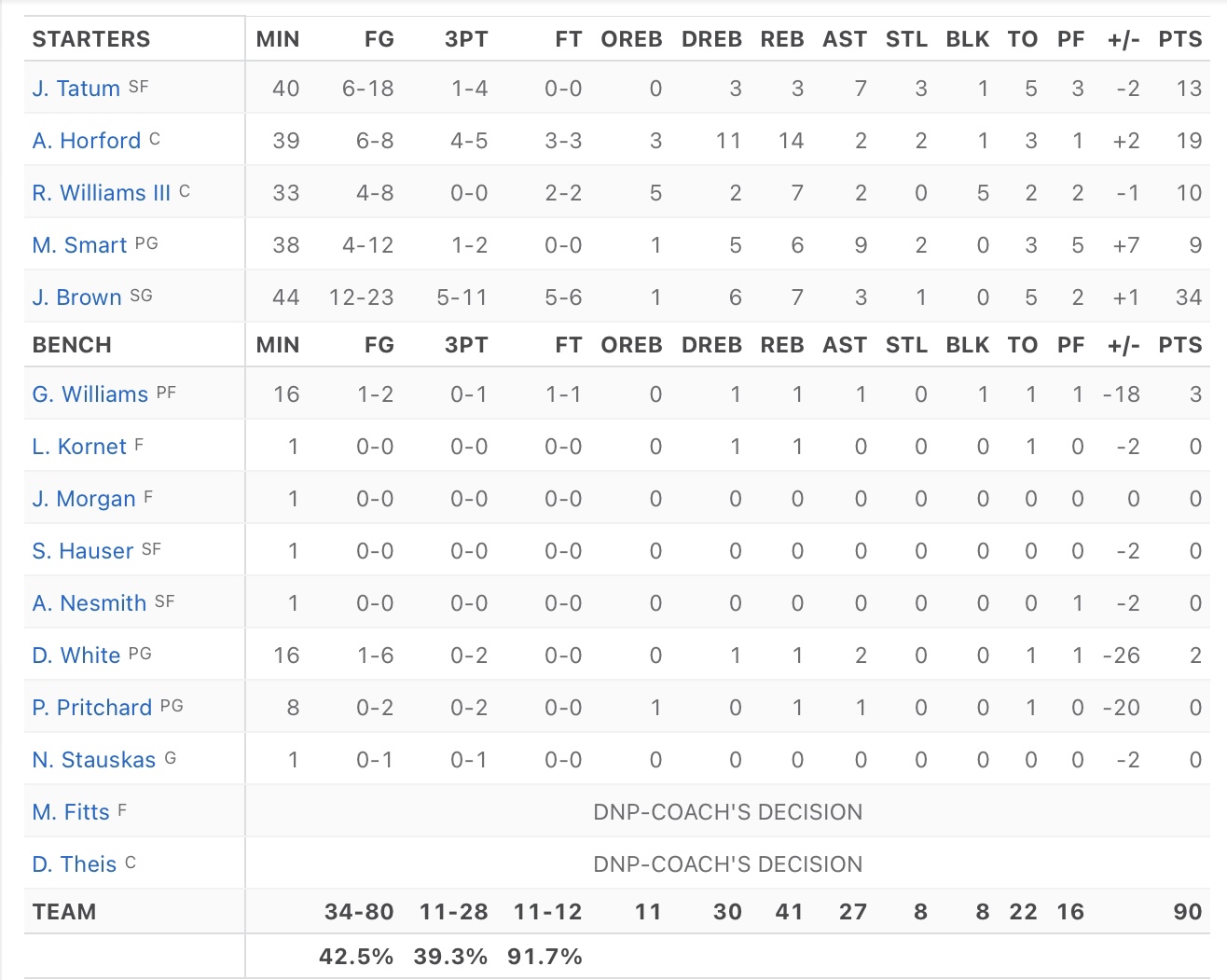