The best Celtics players of the playoffs 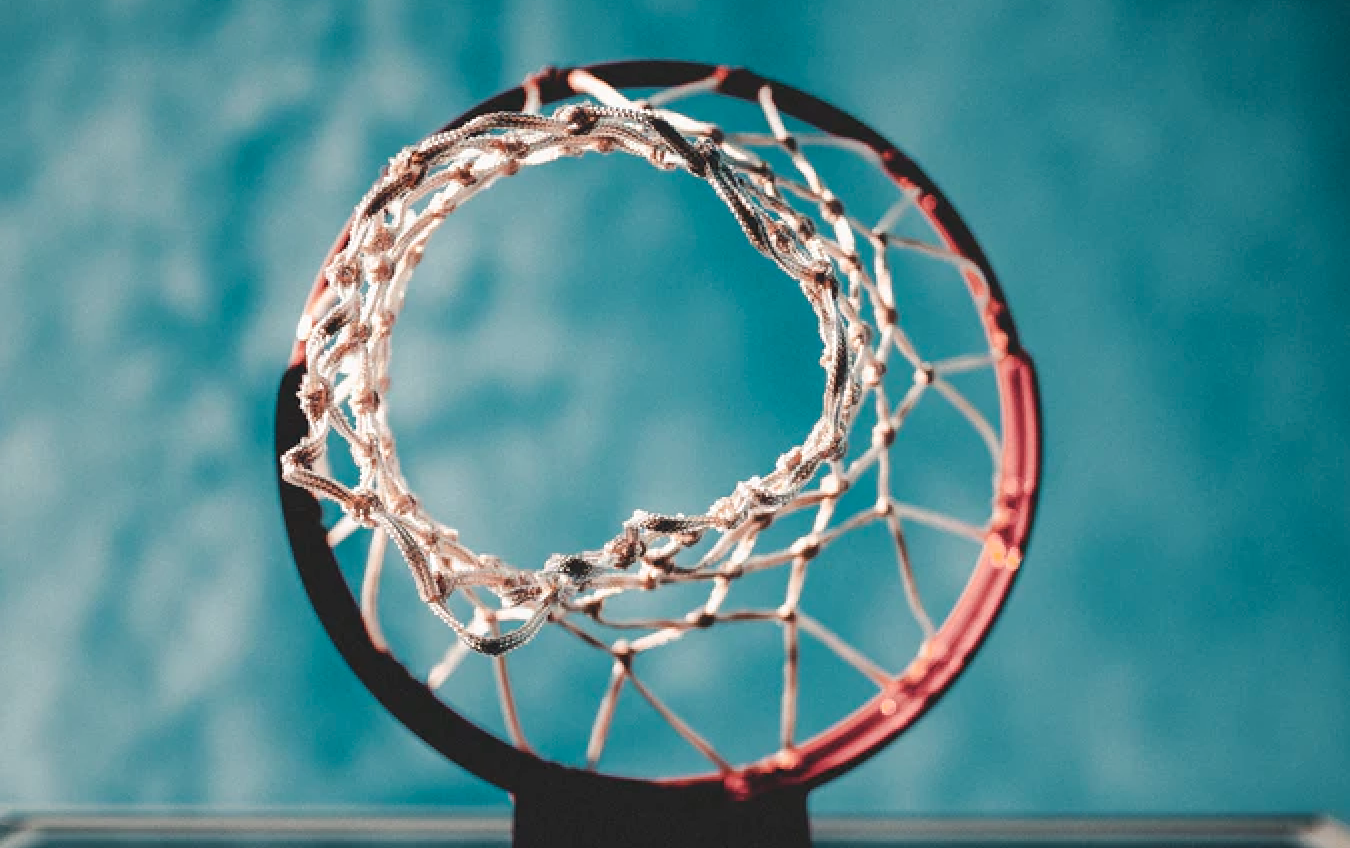 It is shaping up to be quite the season for the Boston Celtics. They impressed in the regular season as they finished second in the Eastern Conference, then they’ve blitzed the Brooklyn Nets, saw off the Championship holders - the Bucks - and battled back to beat Miami Heat in the playoffs.

Obviously, we’re only one game down in the final meaning history is still there to be written but they’ve started off well there too with a sensational late turnaround. Here we look at the Celtics players that have impressed the most in the postseason.

Kicking of our look at the Celtics’ best playoff performers is Texas grad Robert Williams. The Celtics have thrived with Williams out on the floor in the NBA lines. Sure, you can point to the fact he plays a somewhat limited role in the team owing to some health issues that hold him back but, boy, is he effective when he’s out on the court.

Prior to the first Warriors showdown he was averaging 7.8 points, 5.5 rebounds and 1.9 blocks per game on a ridiculous 63.5% shooting accuracy from the floor. When he is fully fit and healthy, Williams can defend a number of positions with his shot blocking ability and is always an elite lob threat at the rim. Don’t write off how critical he’s been to this side; the six rebounds he took against GSW in game 1 is proof of that.

Next up we are giving a big shout out to Al Horford. Now don’t get us wrong, he isn’t the flashiest player on the Celtics roster but there is no way they would have made it to this point in the season without him. The veteran forward is doing his all for the Celtics, including in the leadership department where he is passing on his valuable postseason experience. Horford is more than just a wise head though; he averaged 11.9 points, 9.6 rebounds and 3.6 assists per game up to the Final. That all noted, the most important stat of them all has been his three-point shooting. Horford is knocking down 43.2% of his three-pointers in the playoffs. That’s right, north of 43%.

We have not even touched on his elite defense either. Remember, the one that he played on Giannis Antetokounmpo, Bam Adebayo and Kevin Durant? Horford is an underrated and key cog in this Celtics side; maybe the 26 point haul he put up last night will remind people just how vital he is.

Right, who is next? Marcus Smart. There is no denying that Smart hasn’t been the top player on the Celtics team sheet but he is most certainly one of their most important pieces. Smart is the sort of player that every NBA team wants on their roster. He is a hard nosed, physical defender that doesn’t shy away from anybody. Plus, head coach Ime Udoka has been putting him in a lead point guard role; he has excelled in that role.

As for stats, throughout the postseason he averaged 15.5 points, 4.5 rebounds, 6.2 assists and 1.1 steals per game up until the Warriors series began; his display in game 1 was impressive too as he put up 18 points, four assists and five rebounds. All of this has come whilst defending the opposing team's best player throughout the majority of the games too.

Taking the silver medal in our look at the best Celtics players of the playoffs is Jaylen Brown. Brown is probably the second best player on this roster and he’s shown that during this postseason run. In fact, if we were looking across the entire campaign you could make a strong case for him being the best! Over the postseason though, Brown averaged 22.9 points, 6.8 rebounds, 3.5 assists and 1.2 steals per game before continuing his strong numbers against the Golden State.

He has also been shooting 48.5% from the field along with 38.6% from behind the arc. One area that goes against him in our rankings is the fact his turnovers have been a little too high lately. Ultimately though, those turnovers aren’t going to matter too much if he keeps on sinking shots like he has been.

And taking the number one spot is Jayson Tatum and, quite frankly, it is not even debatable because Tatum has starred throughout the postseason – just as he did in the first game of the Championship series. Up until that point he was averaging 27.0 points, 6.7 rebounds, 5.9 assists and 1.2 steals per game. His shooting is on par with Jaylen Brown’s but Tatum has also put up the most eye catching display as he dropped a whopping 46 points in the must win Game 6 against the Bucks.

He is also tied for the team leader in steals per game. On top of all that, Tatum is the most consistent all-round player on this team. He has the scoring touch, creativity and defensive intelligence; if he carries the Celtics to the Championship crown then it will be of little surprise to us.