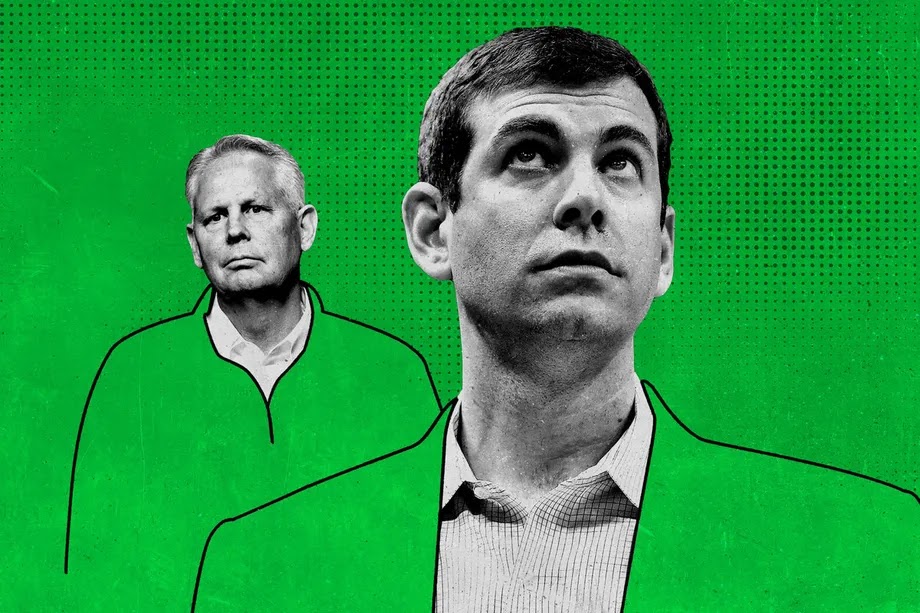 It's been quite a year for Brad Stevens. A year ago to this day we awoke to find out that Danny Ainge was out in Boston and Brad Stevens would be taking his job. Stevens wanted no part of being both head of basketball operations and head coach, so he would be tasked with finding his successor.

Danny Ainge is OUT, Brad Stevens is in.

Before Stevens could hire a coach, he used the Celtics' 2021 f1st round pick to convince the Thunder to swap Al Horford for Kemba Walker. The Celtics would go on to hire Ime Udoka as their newest head coach and a year to the day of Stevens getting promoted he will get to watch the team he provided for Ime in Game 1 of the NBA Finals.

Of course the majority of the team were players that Stevens inherited from Ainge, but Brad had to resist the calls to break up the struggling core and instead add to it. In addition to Horford, Stevens brought in Josh Richardson who's career got rejuvenated in Boston. The Celtics turned things around (had won 8 out of their last 9) prior to the NBA trade deadline, which further convinced Stevens to stick with the core.

Stevens would use more first round capital to swap Richardson for the Spurs' Derrick White, who he believed was a better fit and he also brought back Daniel Theis as big man insurance.

Stevens also locked up Marcus Smart and Robert Williams to long term deals in his first offseason. It's a results league and the Celtics making the NBA Finals in Brad's first year on the job is a major accolade. If they win it all, it will be an even much larger one.

Stevens picked the right vet in Al Horford to add (back) to the team and hired a solid coach AND just as importantly provided the right roster to help him succeed. Can you imagine Udoka's defensive switch system with Kemba Walker on the floor? Congrats on your one year anniversary Brad.