Robert Williams was the X factor in Celtics' Game 3 win

If you just checked the box score from last night's Celtics win, you'd see that the Celtics "Big 3" of Jayson Tatum, Jaylen Brown, and Marcus Smart all put up stroing numbers, but watching the game, one player who stood out to me was Robert Williams.

Time Lord seemed to have his bounce back in his step. He was an imposing rim protecting, shot blocking threat as well as a lob option on offense. If Williams can remain healthy for the duration of this NBA Finals, the Celtics odds of winning this thing go way up in my mind.

Robert Williams is a game changer to this Celtics team. They are still a very good defensive team without him (or when he's hobbled), but when he's healthy, they are elite. And just as 3-point shooters are integral to spreading the floor and govong guys like Tatum, Brown, and Smart driving lanes, having a lob option is a major weapon on those drives when double teams come. 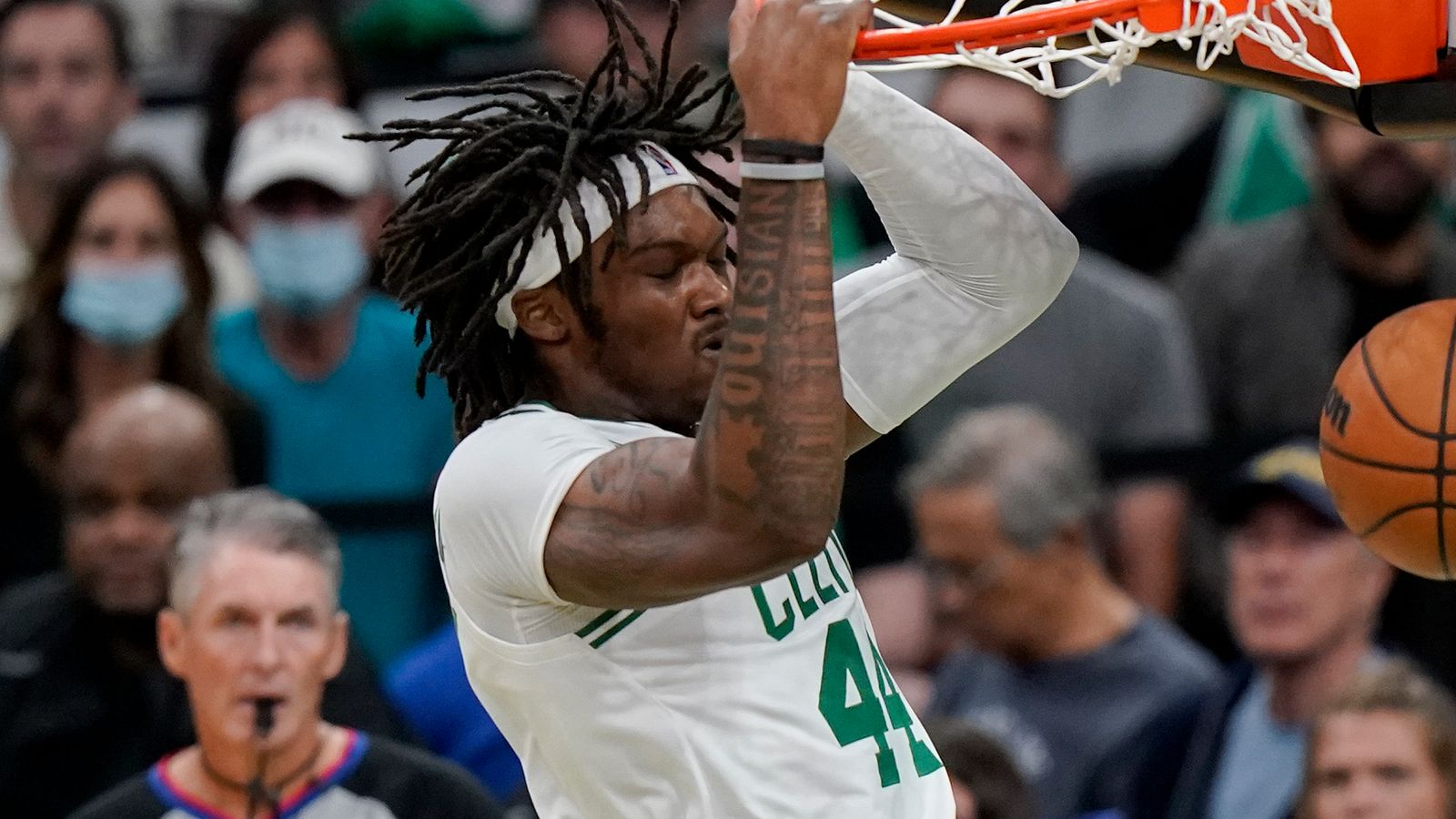