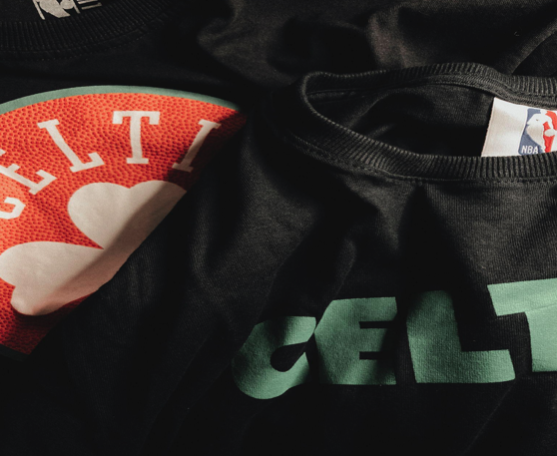 Photo by @felipepelaquim on Unsplash

The Boston Celtics is one, if not the greatest NBA club of all time. Many critics agree that it is the most respected in the community for its achievements and greatness. Celtics have a long history as they are one of the first clubs that laid the base of the NBA. Speaking of their greatness, the Celtics have the joint-most 17 NBA championships under their name. The Boston Celtics have also won eight consecutive NBA titles from 1959 to 1966. The period is also referred to as the golden era of the Celtics because they were unstoppable.

All of this was not possible if the Celtics were not smart and wise in their draft picks. The following are top Celtics NBA draft picks of all time that allowed the team to achieve sheer success.

Paul might not have many championships to his name, but he was a player that held a prominent position in some of the worst Celtics teams. As an individual, he was one of the excellent players to watch. He has an MVP, was named to the All-NBA team 5 times, and featured in 10 All-Star matches. Frank Ramsey

It would’t be wrong to call Frank Ramsey one of the greatest reserves. He played his limited role quite exceptionally and always performed well whenever the opportunity was given. A gutsy player indeed, unfortunately, could not win many titles as he would like.

Jones brought value and real dominance to the team. His defense game was gritty and his playmaking skills were just impeccable. He won a total of eight titles with the team and was truly a selfless player with incredible leadership qualities. If there was any person who left a mark on the team, and gameplay, that would be Jones.

Kevin might be unlucky to be born in a very competitive era. He is still considered to be one of the best power forwards of all time. With his strength and witty gameplay, he changed the course of play on the court. It was not easy to play in that era and retain the position, but he won three titles with the team and seven All-Star and several All-NBA team features as well.

Hall of Famer who also shared the court with many other Hall of Famers, Sam Jones was one of the best picks for the Boston Celtics. He has a ring for each finger. He was light on his feet and was such a delightful sight whenever he played and led the Celtics to many victories.

There is no doubt that Larry Bird would not make the list. Bird is one of the greatest players of all time and to make a name for himself in one of the most competitive periods is noteworthy. He helped the Celtics win three championships, won Final MVP two times, and featured in All-Star twelve times.

One of the greatest players of all time and the greatest pick of the Celtics, Bill Russell, deserves this spot. He imprinted the game forever like no one and achieved many many successes that one could imagine. To his honor, there are eleven NBA titles, most by anyone, five MVPs, and numerous All-Star features. He was one of the few that shifted negative NBA finals odds in his team’s favor.

There can be an argument that the Boston Celtics did not draft many greatest players of NBA history or all-around players that could have impacted the team in a better way. However, they still are one of the enriched teams in the NBA.