Celtics reportedly will bring Al Horford back next season at $26.5 million 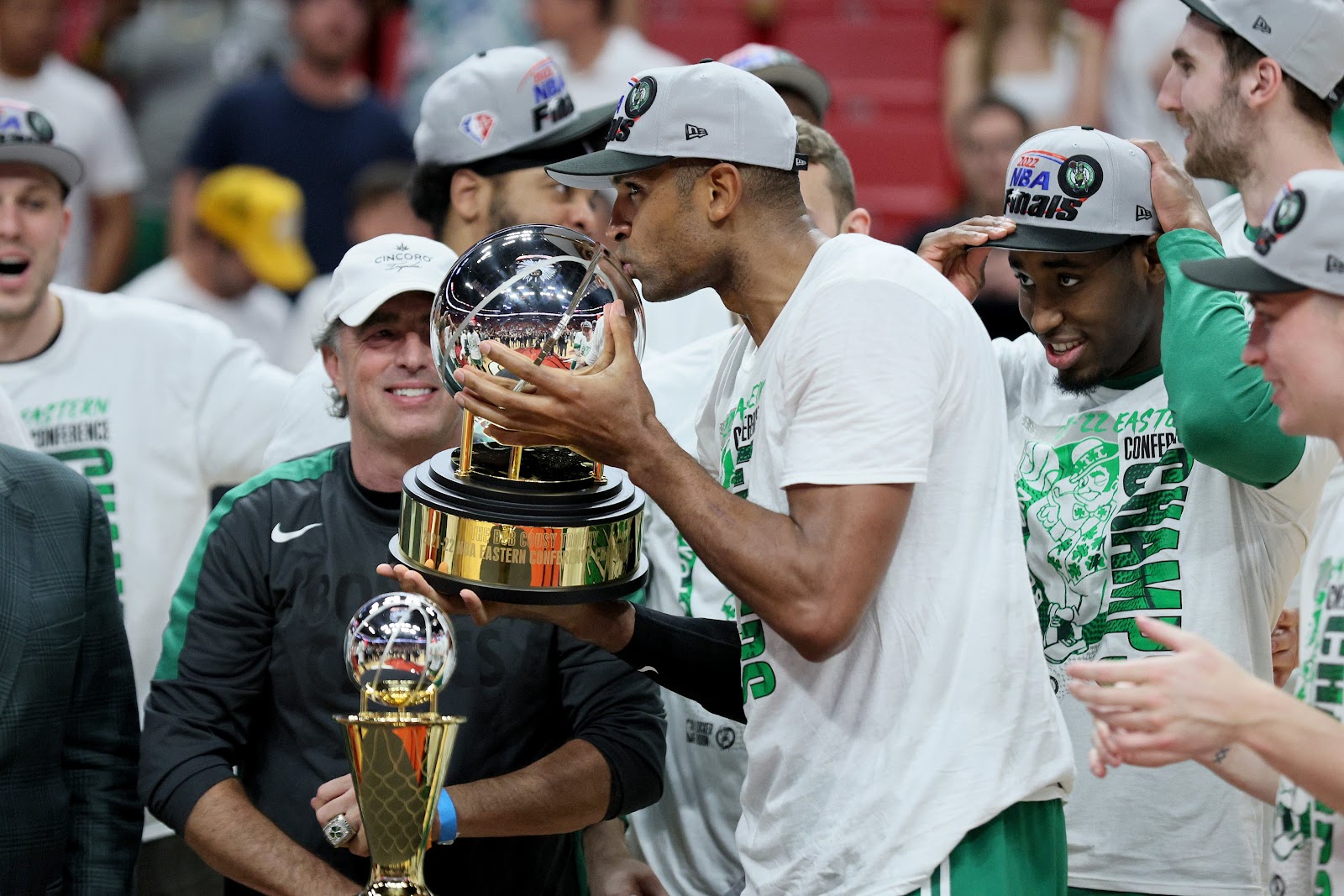 The Celtics would not have made it this far in the playoffs without Al Horford. The soon to be 36 year old played 44 minutes in the clinching Game 7 last night. Al left it all out on the floor, and for his troubles, he pocketed a cool $5 million in incentives.

And according to Brian Robb of MassLive, the Boston Celtics are expected to bring Horford back next season with an additional $7 million for a totla of $26.5 million.

Horford will get the full $26.5 million in his contract guaranteed if the Celtics win the NBA Finals. However, the veteran big man will not need to wait that long to secure that big number. League sources tell MassLive that the Celtics are expected to bring Horford back and guarantee the full $26.5 million no matter what happens in the NBA Finals after a sensational regular season by the 35-year-old followed up by one of the best postseasons of his career.

The Thunder could not find a team willing to take on Horford with his contract without Oklahoma City giving up an asset. Not until the Celtics were willing to not only take on Horford, but kick in a 1st rounder if the Thunder took back Kemba Walker.

Initially Horford was supposed to be a better fit for Boston on the court than Kemba while also being an easier contract to move. His stay in Boston was not supposed to last past this season. But then this season happened. And now the Celtics in what was considered a "bridge year" find themselves back in the NBA Finals for the first time in a dozen years.

Ownership does not want to mess with that success by letting Horford go, so plans have changed! With Horford now expected to return, the Celtics will very likely attempt to shop Daniel Theis this offseason for luxury tax reasons.