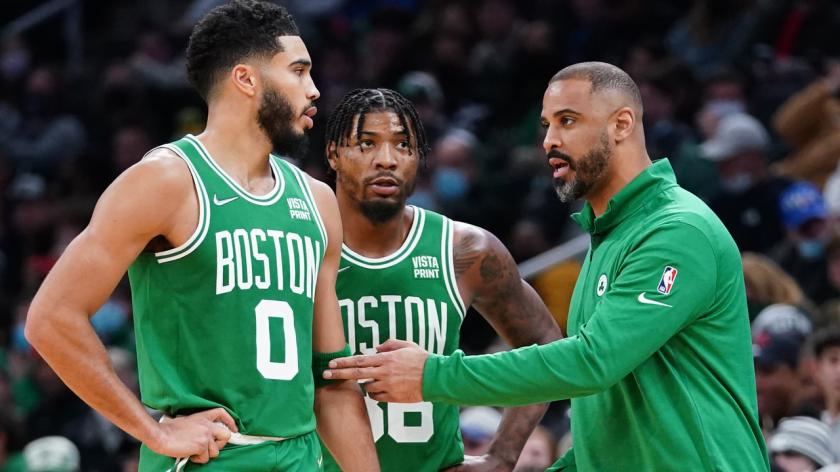 While a good portion of the NBA is resting their players these final two weeks, either due to tanking or for the playoffs, the Celtics continue to have their main guys playing heavy minutes. Since the Eastern Conference is so tight, that Boston could finish anywhere from 1st to 7th place, Udoka will have to balance playoff seeding versus having a healthy and rested rotation for the playoff grind. Personally I'd prioritize the latter.

Udoka says he will reassess things after the next few games.

“We’ll see where we’re at the next few games,” Coach Udoka says in regard to resting players down the final stretch of the regular season. He adds that depending on how the next few games shake out, guys could be given rest days during our last road trip.

While there will be more clarity after the next two or three games, seedings will undoubtedly go down to the wire. My guess is that Tatum, Brown, and Horford all see a good amont of rest the final week of the season. 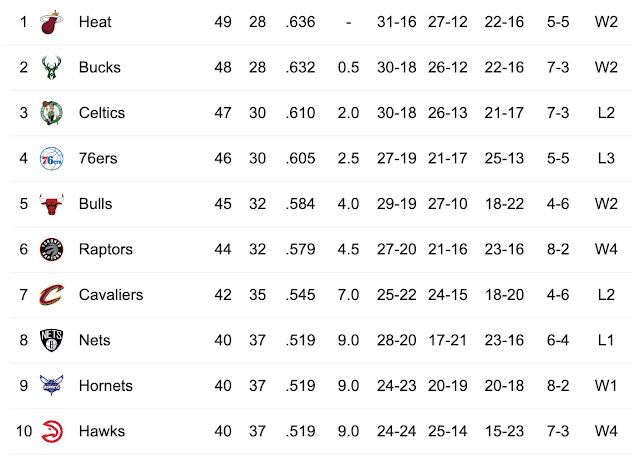