Here is everything from today's Kevin Garnett number 5 retirement ceremony. (Keep refreshing this post, since I'm going to keep adding content to it.). Above is the full ceremony.

Here is KG hugging things out with Ray Allen (and Paul Pierce):

"Anything is Possible" KG video tribute:

This was prior to the game when KG spoke to the team:

KG reunites with Danny Ainge prior to the game:

The architect is in the building too pic.twitter.com/UV8U4PW58u

Doc Rivers tells Kevin Garnett, "You embodied the word Ubuntu" in a video message on the Jumbotron. Says he changed the culture in Boston, calls him the greatest teammate ever.

KG reunites with Danny Ainge prior to the game: Big Ticket and Lil' Ticket: 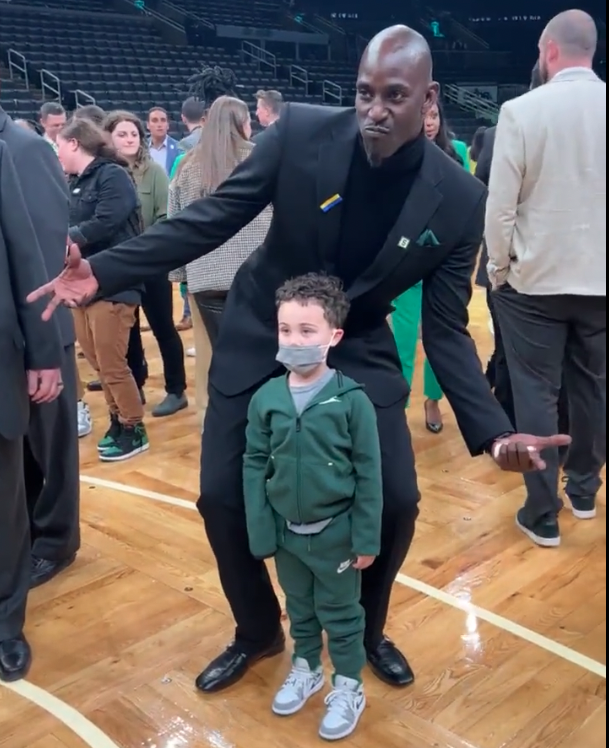 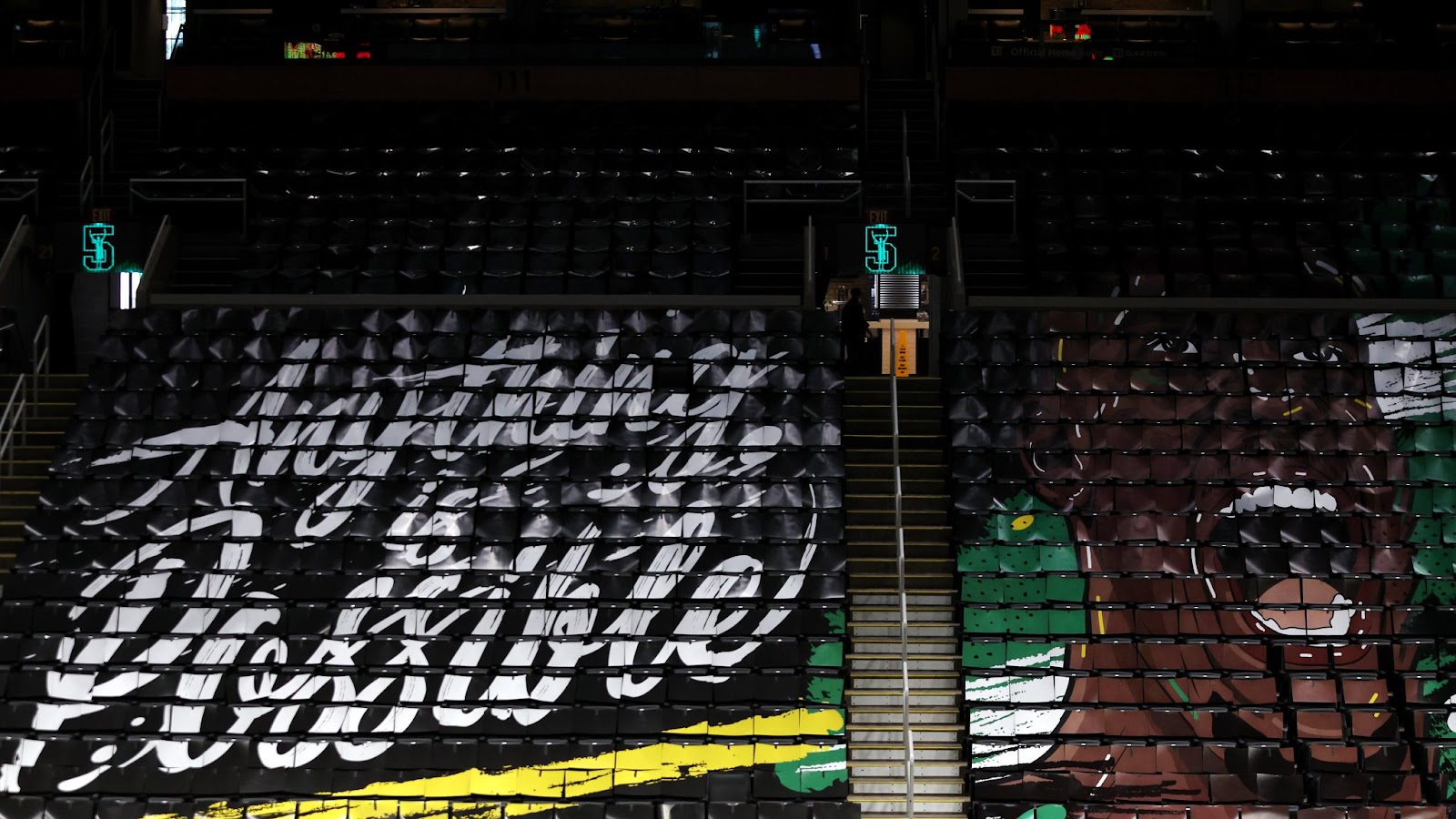