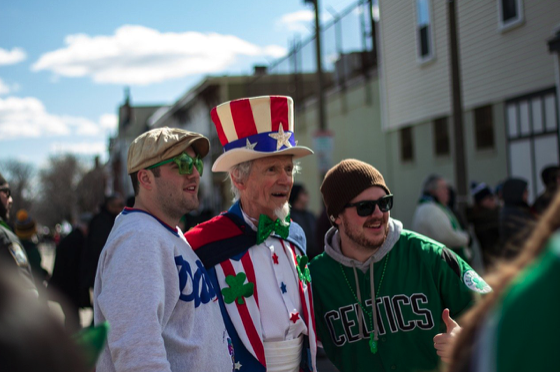 The Boston Celtics are the pride of the city and are one of the best teams around, boasting a rich history and a loyal following. As a result of that fame, they've been able to pay top-dollar salaries to some of their players. They have by no means the highest team payroll in the Eastern Conference, but that doesn't mean that they’ve shied away from paying their star players big salaries.

In this article, we'll be looking at which Celtics players, both past and present, are their highest-paid and tell you a little more about them and their careers.

Kemba Walker - $65 million with the Boston Celtics The Boston Celtics agreed to sign Kemba Walker to a four-year, $141 million contract back in 2019. Walker was the most sought-after free agent this offseason, and the Celtics were able to get him to sign with them. This was a massive win for the Celtics, though he did leave 2 years later, heading over to the New York Knicks for the new season.

The Celtics already had a good team heading into this offseason, but with Walker now on the team, they were one of the favorites to win the NBA Championship that season. Walker was a huge addition to this team and was seen by many as somebody who could have made them even better than they were the season prior. 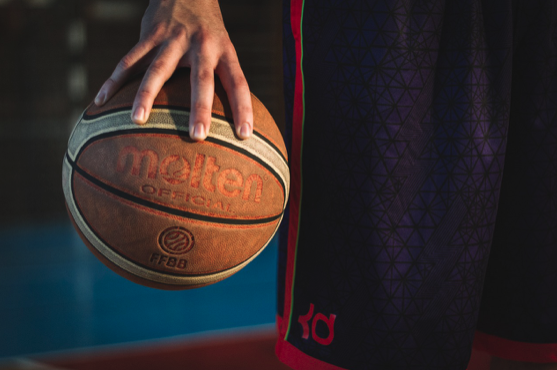 According to ESPN's Adrian Wojnarowski, the Boston Celtics agreed to a four-year, $113 million contract with Al Horford. Horford’s salary was often a contentious topic in Boston during his first tenure, from 2016 to 2019. He is a highly versatile player who can play both center and power forward.

Boston made it to the playoffs last season but was bounced in the first round by the Cleveland Cavaliers. They were hoping that Horford could help them take the next step and make a run at the NBA championship, and judging by the fact that he came back to the team for the new season, he certainly did well for himself and made a lasting impression.

Gordon Hayward is a professional basketball player who joined the Boston Celtics in 2017. In the 2017-2018 season, Hayward averaged 10.5 points per game and 3.5 assists per game. He was chosen as somebody on the NBA All-Defensive Second Team, which is a credit to how good he was at the time. Hayward suffered a gruesome leg injury in the opening minutes of the Celtics’ season-opener back in 2017.

Hayward had shot just 36.8 percent from the field and 29.4 percent from 3-point range, but he was starting to look like his old self. His time with the Boston Celtics might not have gone to plan, but it was certainly worth the gamble because he had the potential to be great and could have been a player who would have got the Boston Celtics back to a place where they could have competed with the big dogs. 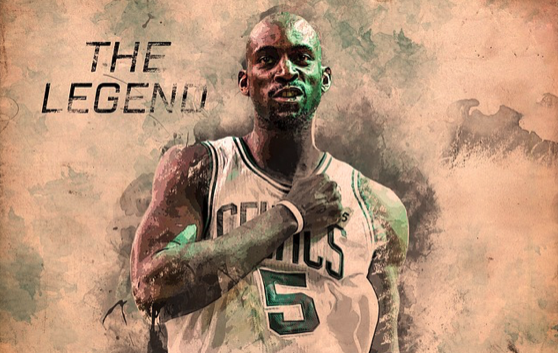 Kevin Garnett is a legendary former basketball player who played a total of 21 seasons in the NBA. He is a 15-time All-Star and won the MVP award in 2007. Garnett also won a championship with the Boston Celtics in 2008. He was a significant part of their championship team in 2008 and helped them reach the Finals again in 2010. He was a dominant force on defense and could score when needed.

One of the most beloved players in Celtics history, Kevin Garnett spent six seasons with the team, winning an NBA championship in 2008. He then played for the Minnesota Timberwolves, Brooklyn Nets, and Boston again before retiring in 2016. A 15-time All-Star and MVP of the 2004 All-Star game, Garnett is third on the Celtics' all-time earners list with over $315 million made.

Paul Pierce was a professional basketball player who played for the Boston Celtics and the Brooklyn Nets. He was drafted by the Celtics in 1998 and was a key player on their championship teams in 2008 and 2010. After playing for the Nets for a few years, he was traded back to the Celtics in 2014. He announced his retirement from the NBA in 2018.

The captain of the Celtics and one of the most iconic players in their history, Paul Pierce is also their highest-paid player of all time. He's made over $300 million in his career, playing for the Celtics, Brooklyn Nets, and Washington Wizards. A 10-time All-Star and 2008 NBA champion, Pierce was inducted into the Naismith Memorial Basketball Hall of Fame in 2018.