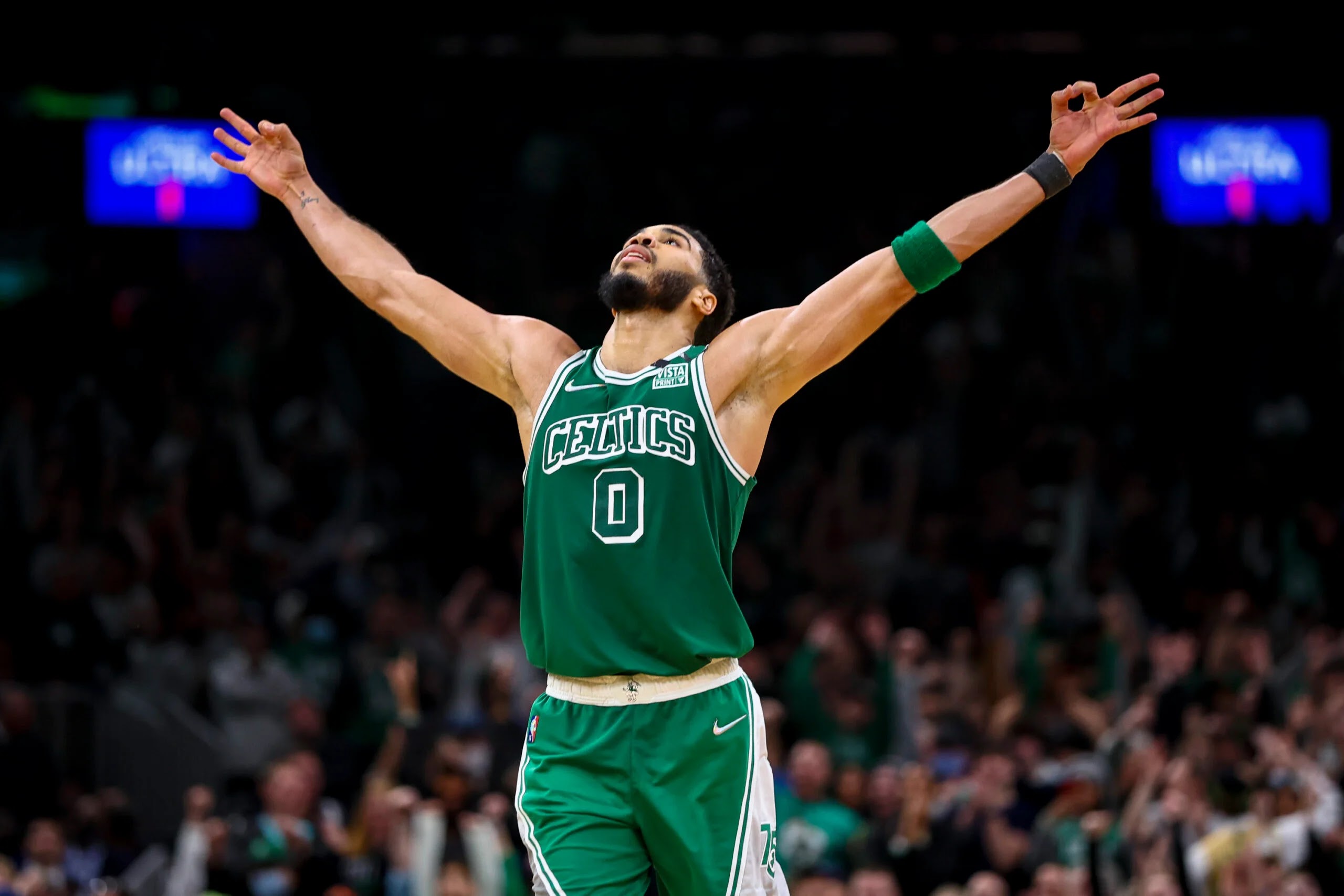 A couple months ago you would never have thought with 15 games remaining in the season, the Celtics would be just a game behind the 76ers for 3rd seed, and 4 games behind the top seed in the Eastern Conference, the Miami Heat.
January 6, the Celtics took on the Knicks at Madison Square Garden. The Celtics were able to build a 24 point lead, and led by 20 with just about 5 minutes remaining in the 3rd quarter and it all went downhill from there. The lead was cut to just 7 points going into the 4th, and after a back and forth battle and a career night from Evan Fournier who had 10 3's and a career-high 41 points, RJ Barrett hit the game winning shot over Tatum as the buzzer went off. That was the 4th lead of 19 or more points that the Celtics have blown, and with all the 4th quarter collapses they've had, they found themselves at 18-21 just before the halfway point of the season.
After the loss at MSG, Celtics coach Ime Udoka challenged the C's. The first year head coach publicly called his team out to the media regarding their mental toughness and after that, the Celtics have been a completely different team.

Ime Udoka: “I think it’s a lack of mental toughness to fight through those adverse times.”

Said they need “a calming presence to slow us down and get us what we want” down the stretch.

Since that loss, the Celtics have won 22 of their next 28 games and now have a record of 40-27. Marcus Smart, who I was extremely unhappy with to begin the season, has done a fantastic job being the leader this Celtics team needed. His energy, his hustle, and his defense has set the tone for the entire team.

In the year 2022, Boston has the best defense in the NBA. The Celtics are ranked first in defensive rating at 103.4, first in points per game allowed at 100.6, and first in opponent's shooting percentage at 42%. The Celtics' starting five with Derrick White, and Grant Williams coming off the bench has been trouble for opposing offenses. The C's are fully behind the defensive mentality, and have 2 players who are Defensive Player of the Year candidates in Marcus Smart and Robert Williams.

Jayson Tatum is starting to get the recognition he deserves as one of the best two-way players in the game, and has been on an absolute tear. Tatum, who struggled shooting the ball at the beginning of the season, has averaged 30.1 PPG, 7.4 RPG, and 5 APG in his last 20 games and more importantly, the Celtics have won 17 of those 20 games. Tatum is now 6th on NBA.com's MVP ladder and he's not finished yet.

The Eastern Conference is wide open. There isn't a team in the East that appears as clear favorites. Ime Udoka, who had a slow start as Head Coach for the Boston Celtics, is now in the Coach of the Year discussions as they look like a completely different team than they did prior to the RJ buzzer-beater. A couple months ago I would have never thought I'd be able to write this but, the Celtics are legit contenders, and they're not a team that others want to matchup against when it is time for the Playoffs.

Ime Udoka said he challenged the Celtics mental toughness after they lost to the Spurs and then lost a 20-plus-point lead against the Knicks. Said it was pointed out to him some people didn’t like him publicly criticizing the Celtics.