We have our first trade of NBA Trade Deadline week 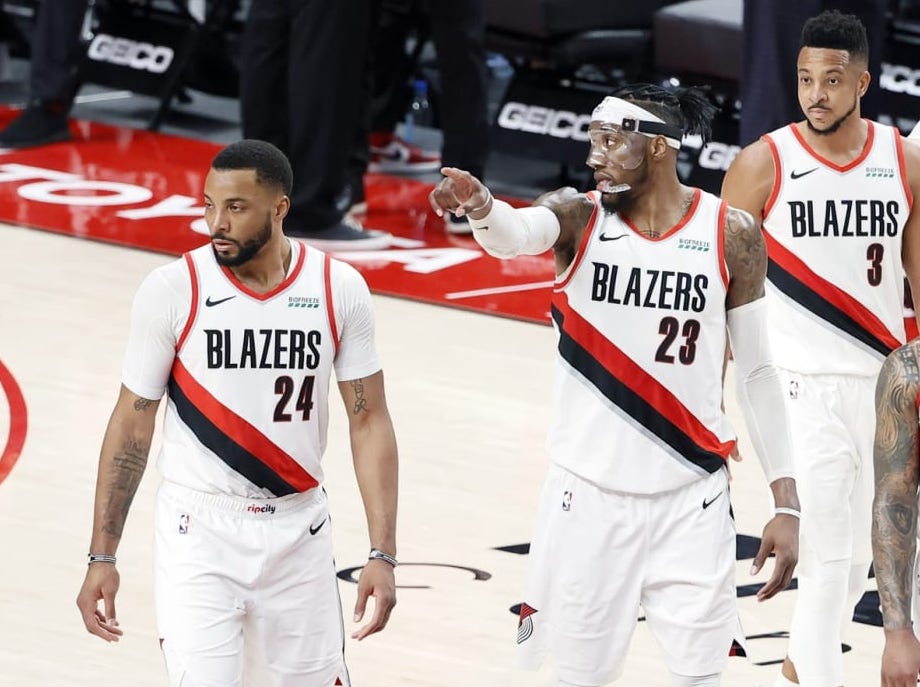 The Blazers and Clippers have kicked off NBA Trade Deadline week with the Association's first trade.

The Clippers add actual talent in Norman Powell and Robert Covington, while the Blazers continue to roll with with their tanking plans. If you are wondering why the Celtics didn't make a play for Powell, well first we don't know that they didn't. But second, the Clippers are owned by the league's richest billionaire while Celtics ownership's priority this deadline is reportedly to get back under the luxury tax again.

Even if Brad Stevens wanted Powell, I don't think he would have gotten approval on this deal. Boston's plans are to get out from under Al Horford's final year of his contract this coming summer and then use that financial flexibility to add the impact piece they feel will get them over the top. Unless some "too good to be true" player comes available this week for a very fair price, don't expect Boston to make a trade like this unfortunately.

I do feel that Portland should have been able to extract a bit more for the 28 year old Powell though. He's a 19 points per game scorer who shoots over 40 percent on 3's. If anything this trade once again shows us that NBA 1st round draft picks continue to be gold asset currency. If teams aren't willing to trade even a protected 1st rounder for a very solid player Powell that should tell you something.

Portland will look this offseason to use their high lottery pick to either trade for another star to pair with Lillard or to draft a foundation piece if they decide to instead trade Dame. The Clippers, on paper at least, will have a lot of fire power on their roster once Kawhi Leonard returns.

The NBA trade deadline is 6 days away.