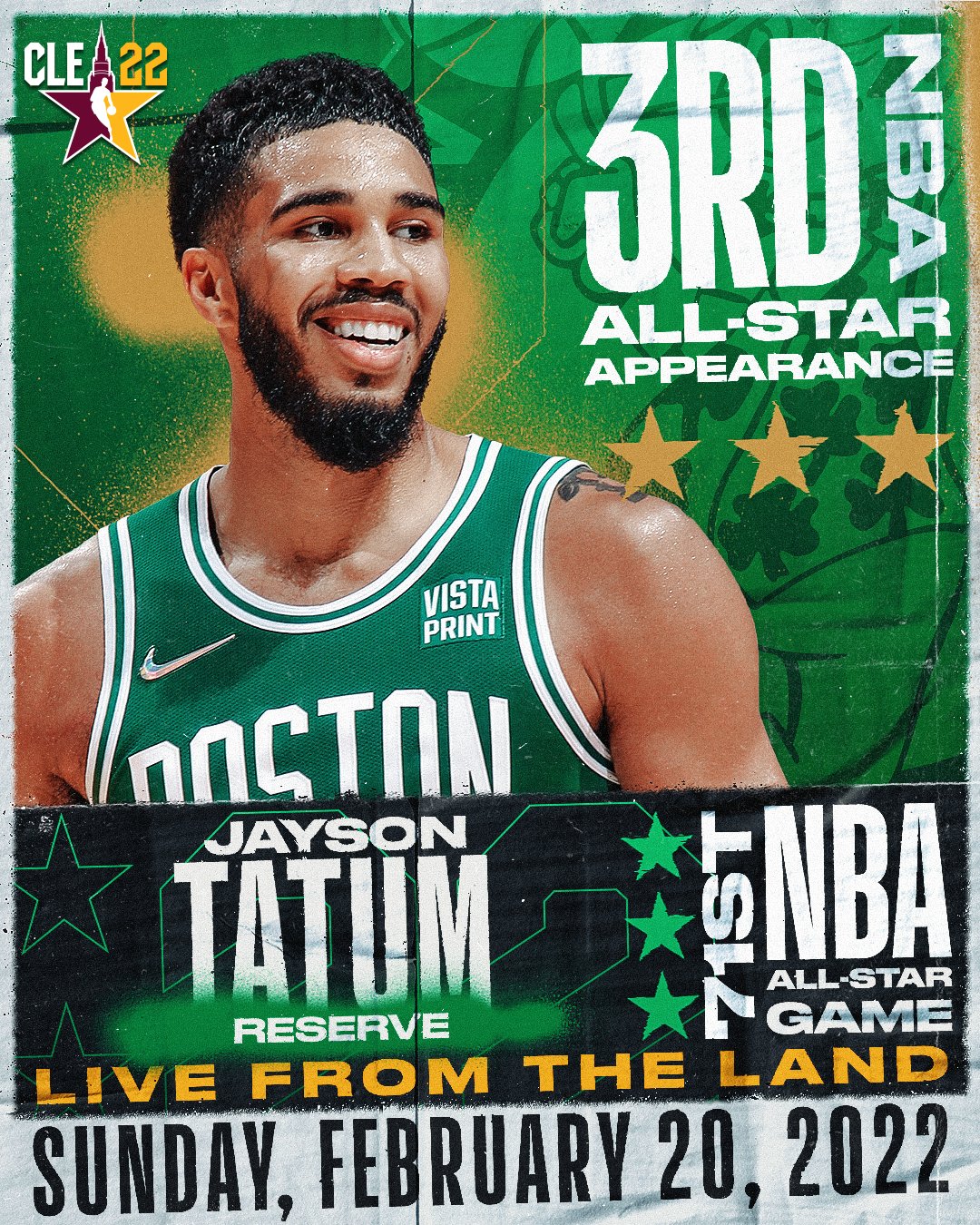 As expected Boston Celtics star forward Jayson Tatum was among the names selected for reserve roles in this year's NBA All-Star Game in Cleveland. This is Tatum's third straight All-Star birth, and barring injuries, expect this to be an annual event for the next several years for him.

Jaylen Brown, who's numbers are quite simialr to his 2020-21 season when he was selected as an All-Star, didn't make the cut unfortunately. Brown could still be added at a later date as an injury replacement for Kevin Durant or another star.

Dejounte Murray was a rather shocking snub off the top of my head. LaMelo Ball as well. Here are all the reserves selected from both conferences: 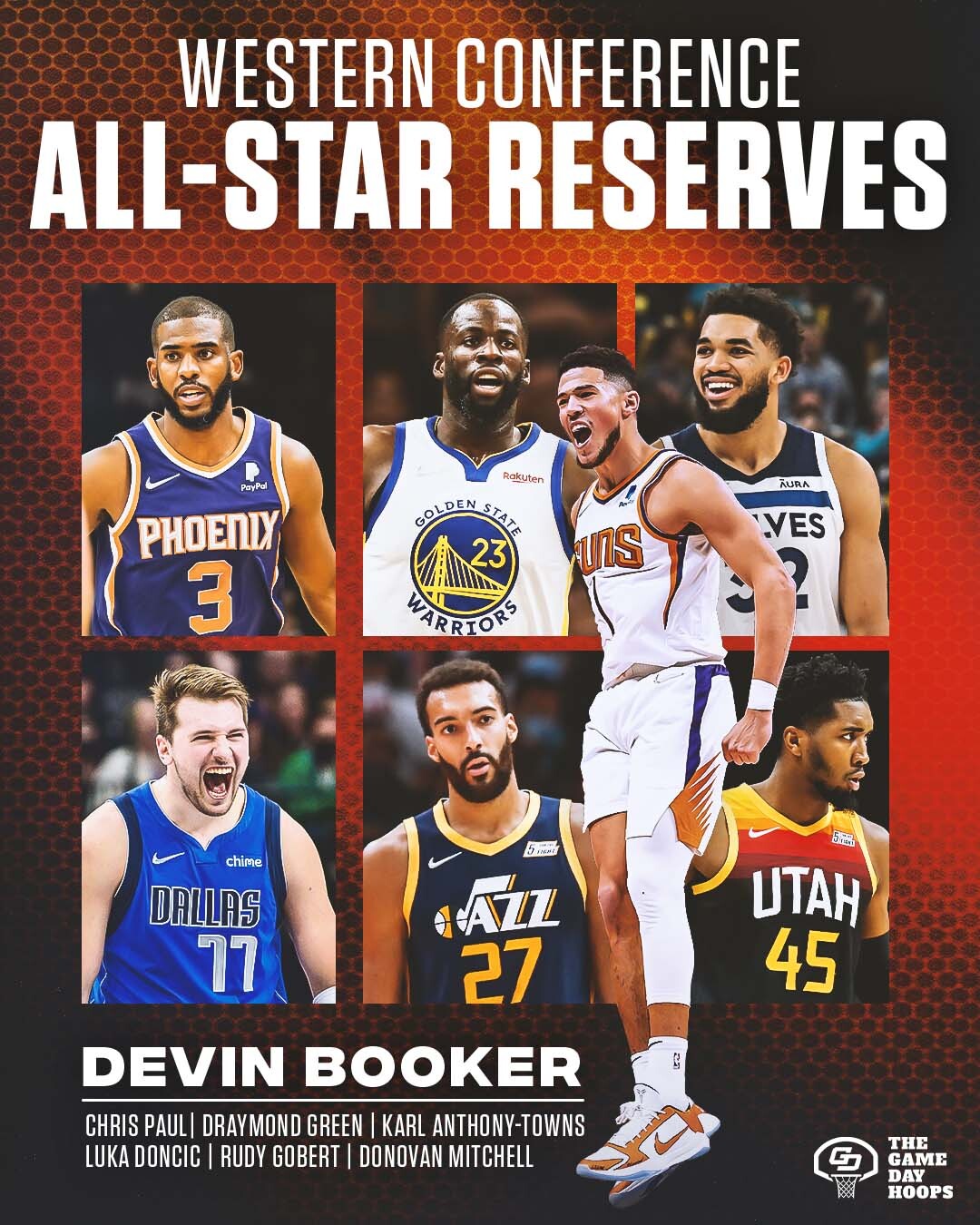 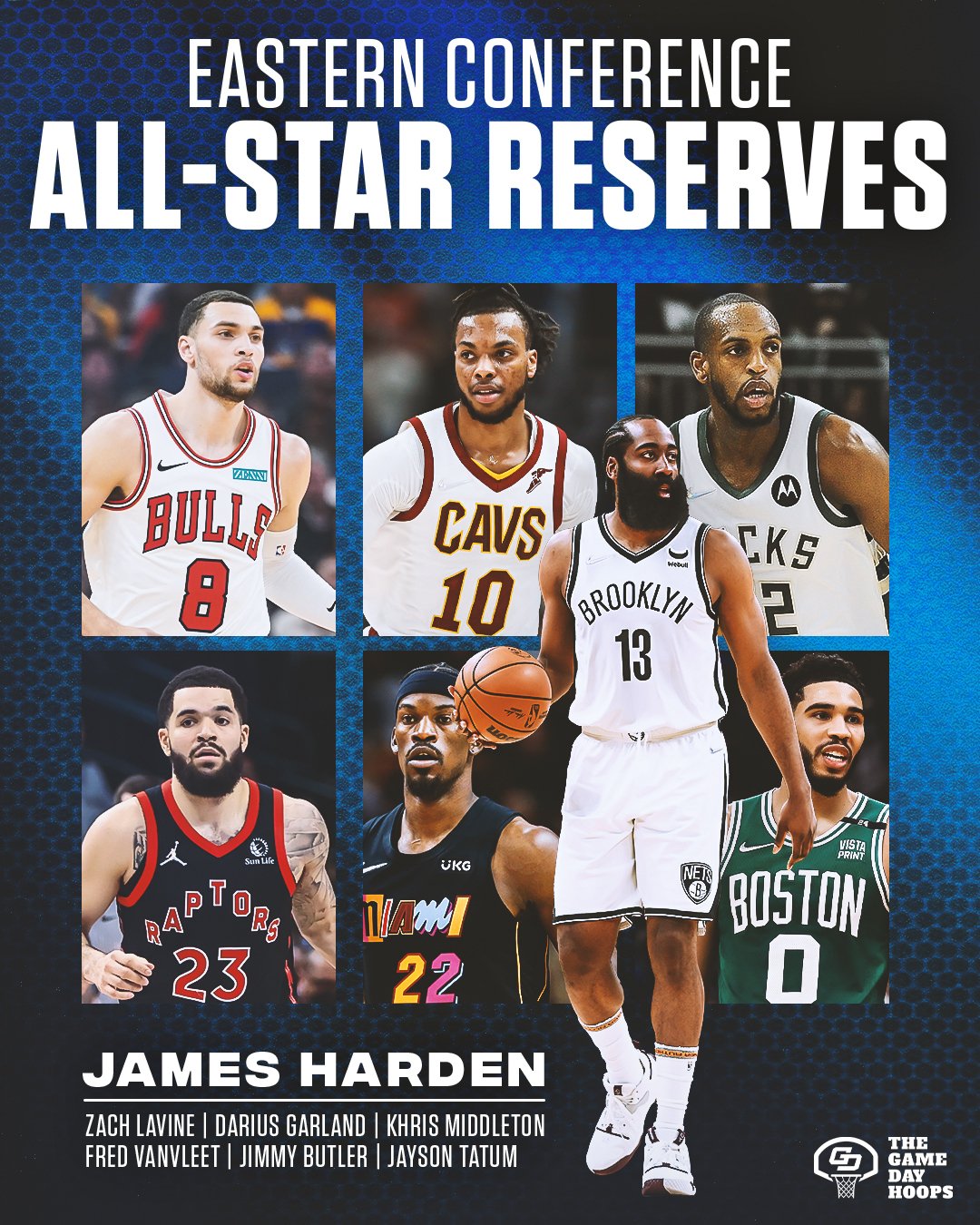 And here are the 10 starters that were voted in: