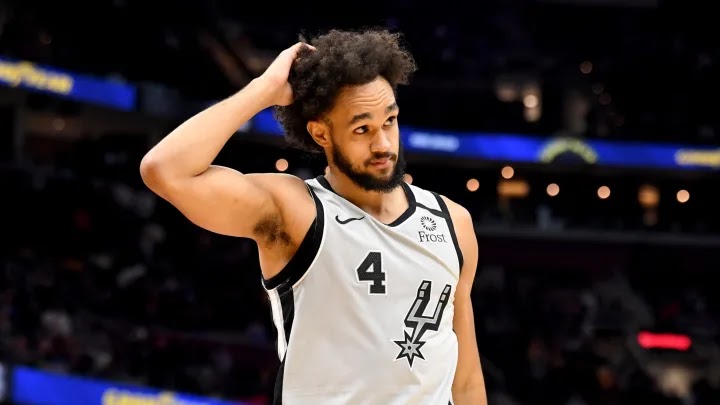 Boston is trading Josh Richardson and a first round pick to San Antonio for Derrick White, league sources tell @YahooSports.

Per source the Celtics are also sending a 1st round pick to Spurs in Richardson/White deal.

Derrick White is in the first year of a rookie extension:

Boston is $3M below the tax https://t.co/7qNo9rvXyN

Looks like quite an overpay on the Celtics part. Josh Richardson and Romeo Langford for Derrick White would have seemed like a gamble on the Celtics part considering White's contract, but the first round picks make this trade a no-brainer.

Rooting for White in Boston, as I root for all the Celtics, but let's be honest here, if Stevens had been able to trade a guy on a questionable contract for one to two first round picks, a recent 2019 first round pick, and a guy shooting 40% on 3's this season in Josh Richardson, people would be lauding Brad as the GOAT.

White is shooting just 31% on the year from behind the arc, but has shot better is his career. White who turns 28 years old in July is a half year younger than Josh Richardson. He will need to make a leap in his game at a rather late age for an NBA player to make one for this trade to make sense for Boston.

Best of luck to you @J_Rich1 We appreciate your solid contributions to the Celtics this season! pic.twitter.com/4Mj7pVtSE3

Good luck in San Antonio @yeahyeah22
You should get a great chance to show your skills there! pic.twitter.com/et8WA1z21T