2nd Time's the Charm: Players Who've Had 2 Runs in Green

When Daniel Theis returns in Celtic uniform following the recent trade with Houston, he will be the eleventh player in history to have had two runs with Boston in their careers. The notable part of this list is that four of these Celtic Comebacks happened within the past year under the management of first-year GM Brad Stevens.  And while in re-acquiring Theis he traded away one of the players he had brought back (Enes), Brad is re-assembling the team with pieces who he is familiar with and feels can work for Ime's system.
Brad's trade deadline transactions also created five open roster spots (update: two of the slots have been taken by Luke 'the Green' Kornet and Sam Hauser).  Could one of them be available to another former Celtic who's eager to make his own second run in Beantown?  What time is it?
Check out the list of two-time Celts below: 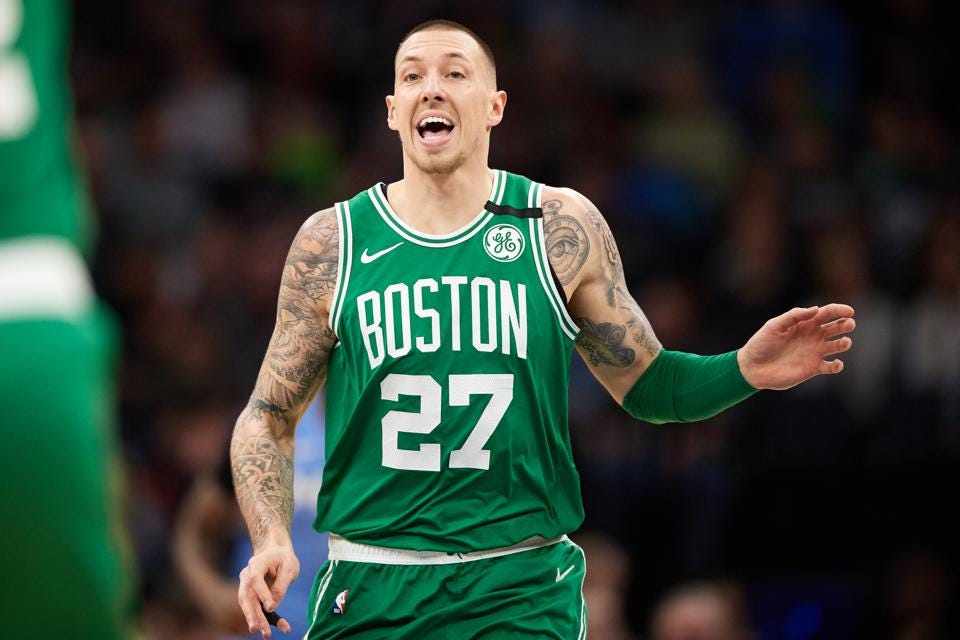 Daniel Theis
2017-21 - started his NBA career with C's, after pro career in Germany/Euro leagues; traded to CHI at '21 deadline
2021-22 - re-acquired at trade deadline for Schroder, Enes Freedom, and Bruno Fernando 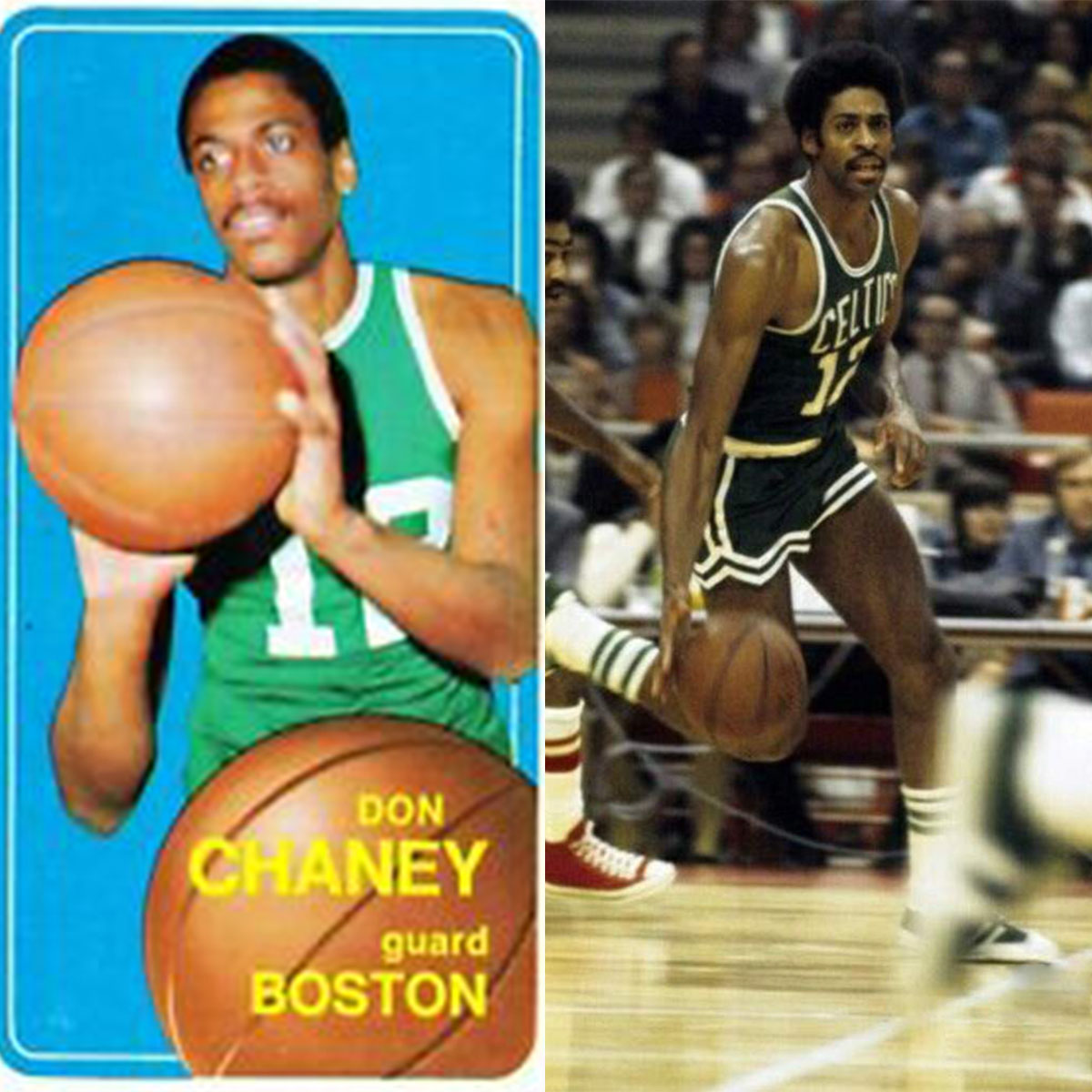 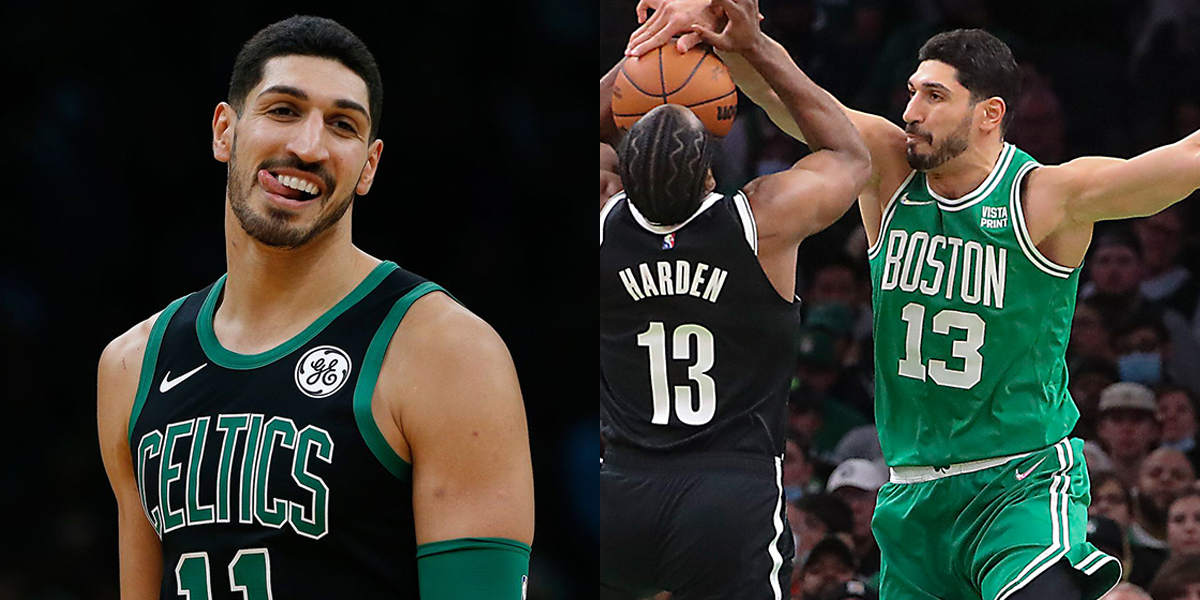 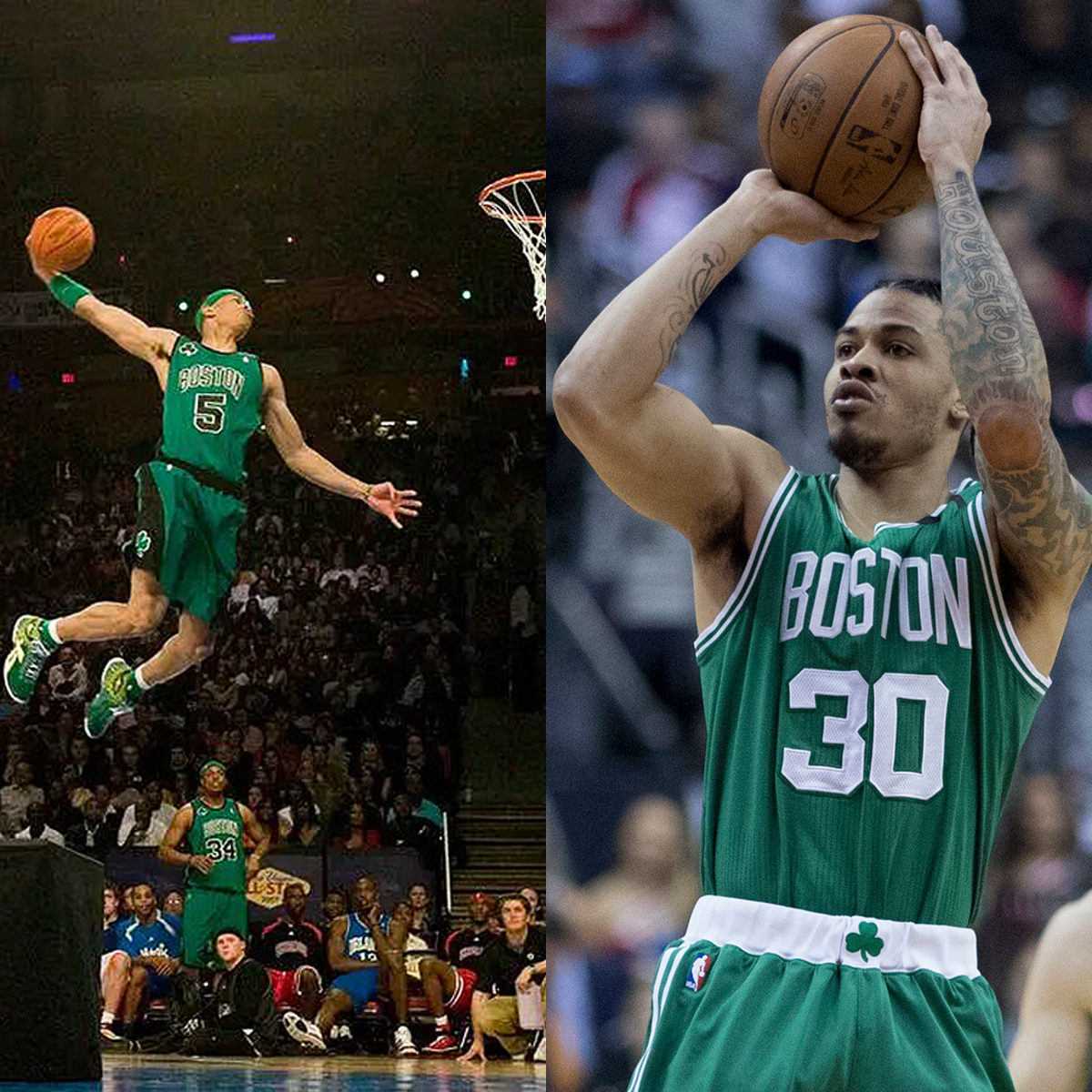 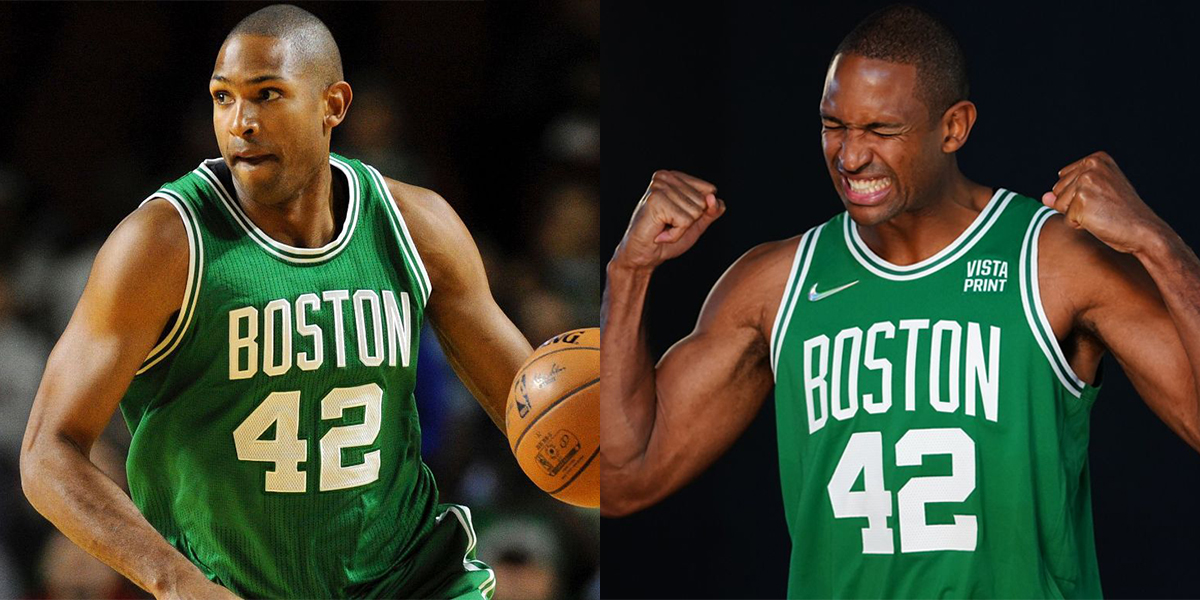 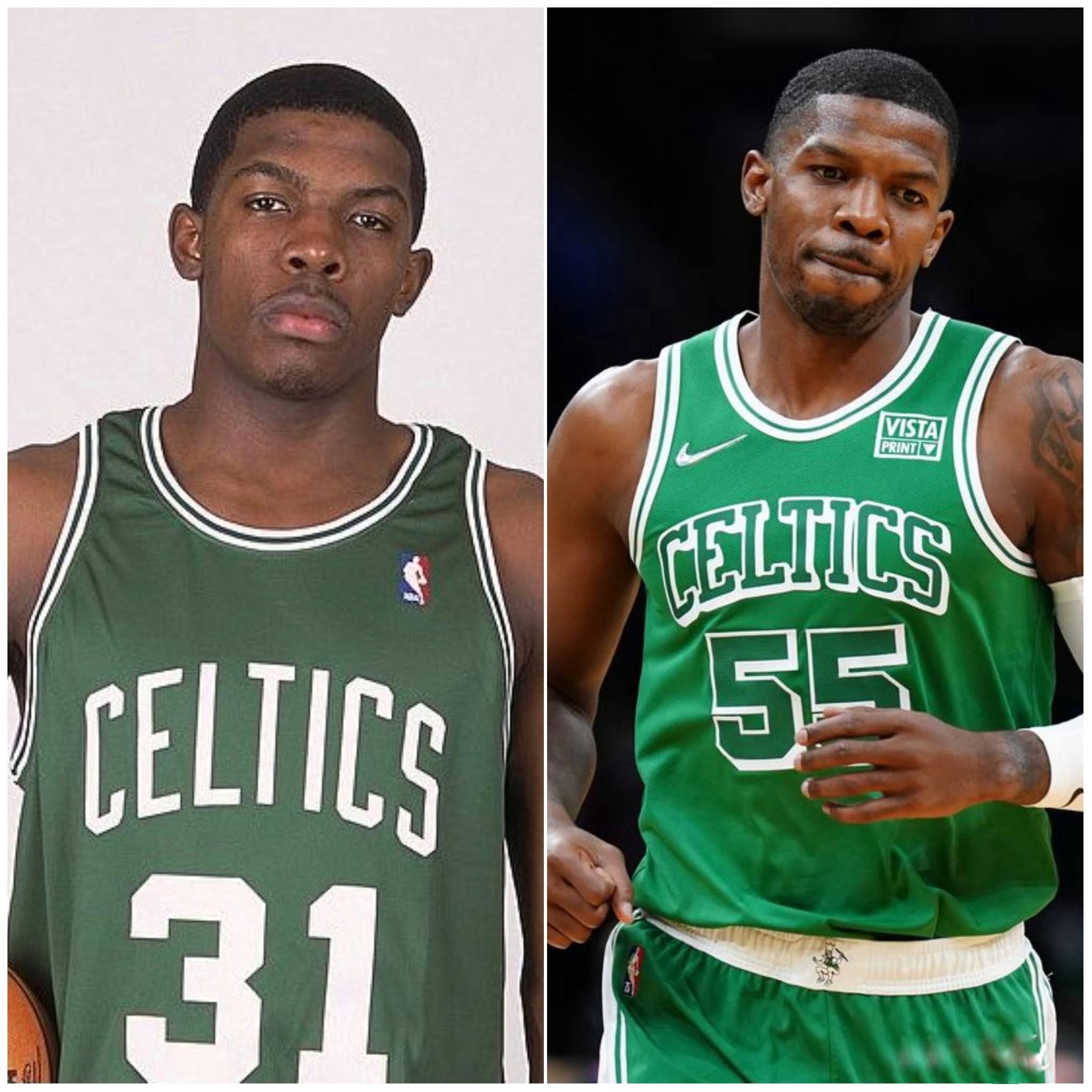 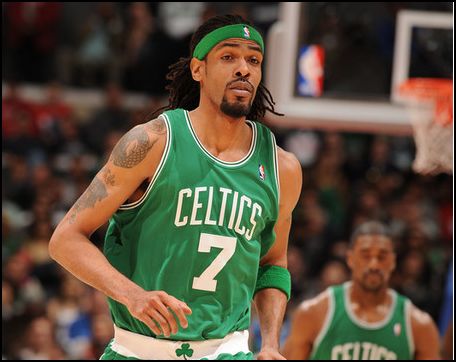 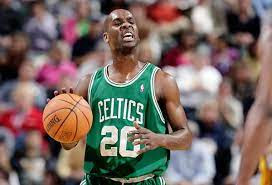 Gary Payton
2004-05 - acquired from LAL in '04 offseason; traded to ATL at deadline, was waived, then re-signed with BOS for remainder of season 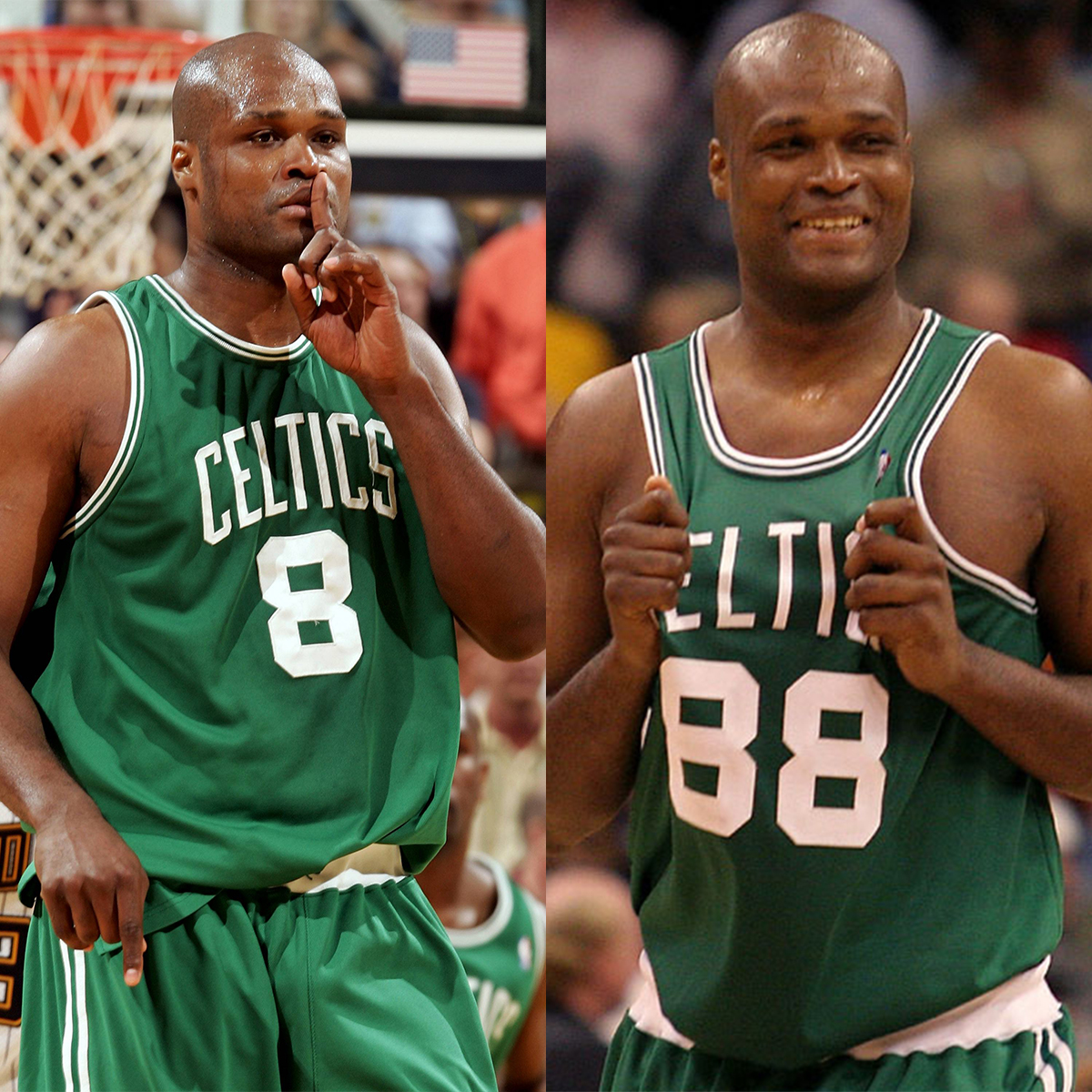 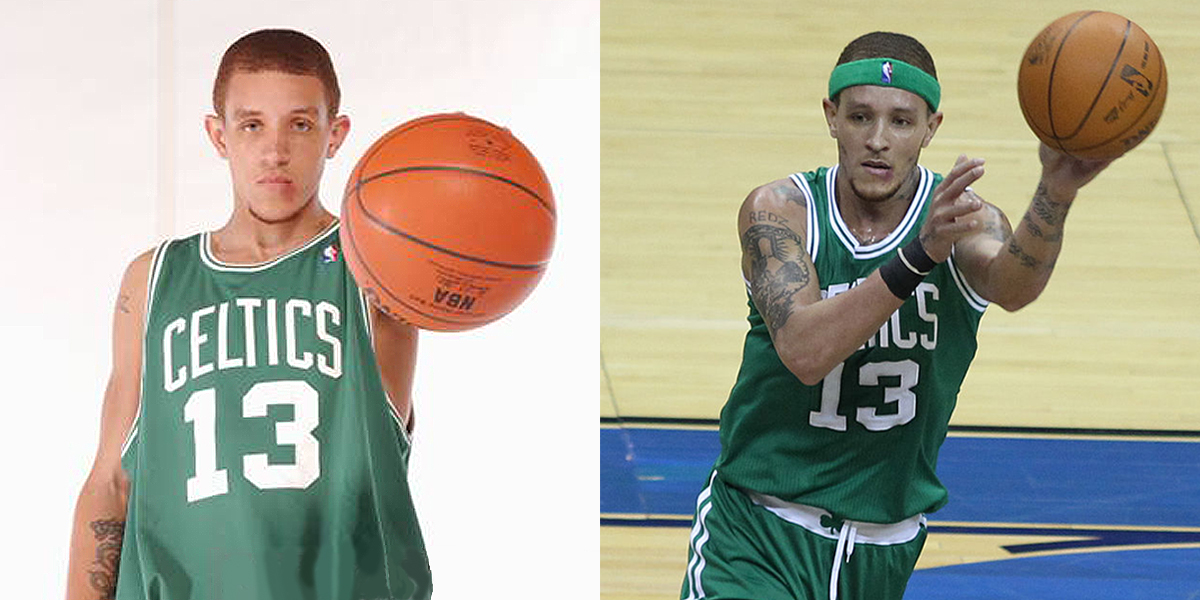 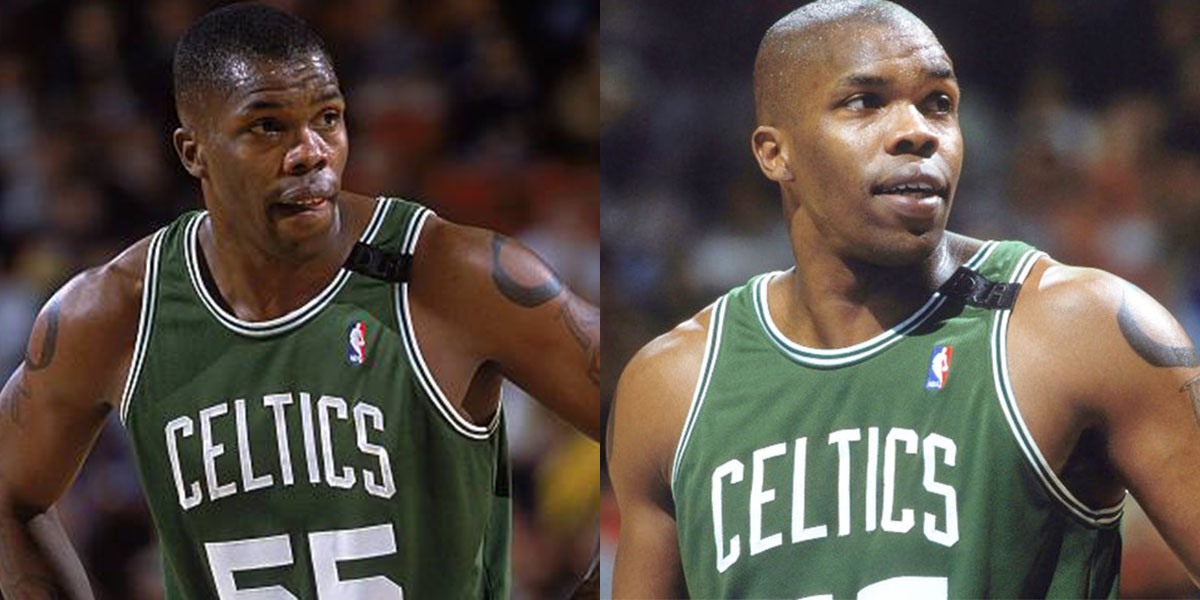